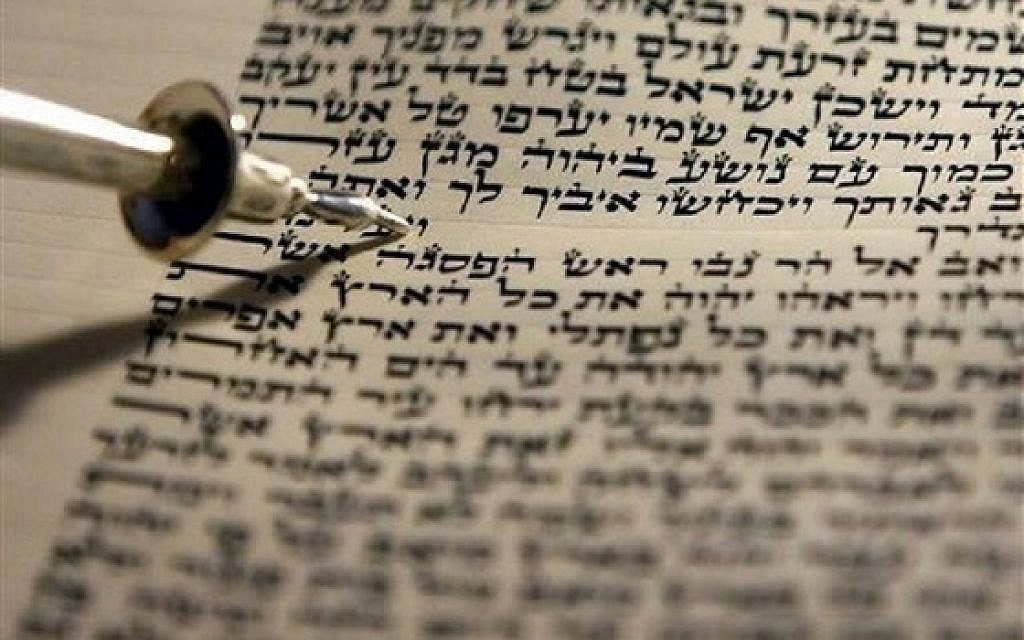 In this week’s parsha, we read the story of Balak and Bilaam’s failed attempts to curse the Jewish people.

Balak sends messengers to Bilaam offering great riches and honour for his services to curse the Jewish people.

Bilaam told the messengers that since the godly spirit rested on him only at night, they should stay overnight. God’s answer is unequivocal: “Do not go with them. You must not put a curse on those people, because they are blessed.”

In the morning, Bilaam said God forbade him from going and intimated it was because the ministers were too low-ranking. He implied that if Balak was serious, he would send his highest-ranking officials and offer him a lot more money.

Desperate, Balak dispatched his most distinguished officers with promises of grandeur and greatness for Bilaam.

He reminded them that God forbade him from going, but said he would ask God again. Sure enough, that night God appeared to Bilaam and this time told him he may go, but must do whatever God wants. But then God gets angry with him. Did God change his mind? What was Bilaam supposed to do?

Our sages explain the hardest word is “no”. Deep down, we all want to be liked, so we worry saying “no” will change the way others view us. The word “no” is sometimes hard to hear!

Bilaam had asked God once and God had said no. That should have sufficed. Yet Bilaam asked a second time in case God had changed his mind. He had not accepted the Divine refusal and wanted to hear “yes”.

God speaks once and if we refuse to accept what He says then God does not force His will upon us. As the sages of the Midrash put it: “Man is led down the path he chooses to tread.”

Eventually, Bilaam comes to the realisation “no” can be said and heard by those who care the most.

Rabbi Jonathan Tawil is director and founder of TAL