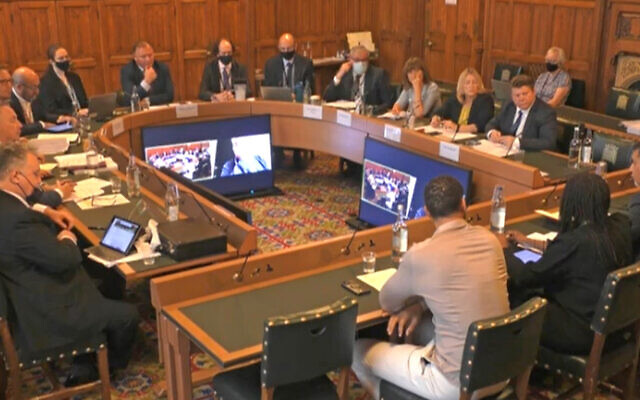 The government’s bill to tackle antisemitic and racist hate online will fail to punish the Microsoft search engine Bing for directing users to a website pumping out vicious anti-Jewish content, a charity chief has told MPs.

Danny Stone, director of the Antisemitism Policy Trust, gave the example of Bing directing internet users who typed the word ‘goyim’ into its search mechanism being directed as a top result to an antisemitic online channel as he gave evidence to a Westminster committee.

He said that in its current form the Online Safety Bill “exempts search companies from category one” – which is designed to punish social media companies that fail to stop harmful content on their platforms.

Speaking to parliament’s joint committee on the draft bill on Thursday, Stone also said the Google search engine used to direct people who typed in the two words “Jews are …” to the top result of “Jews are evil.”

He told the committee, headed by the Conservative MP Damian Collins, that he had been involved in “contructive discussions with Facebook, Tik Tok and Twitter” over tackling antisemitic content on their platforms. 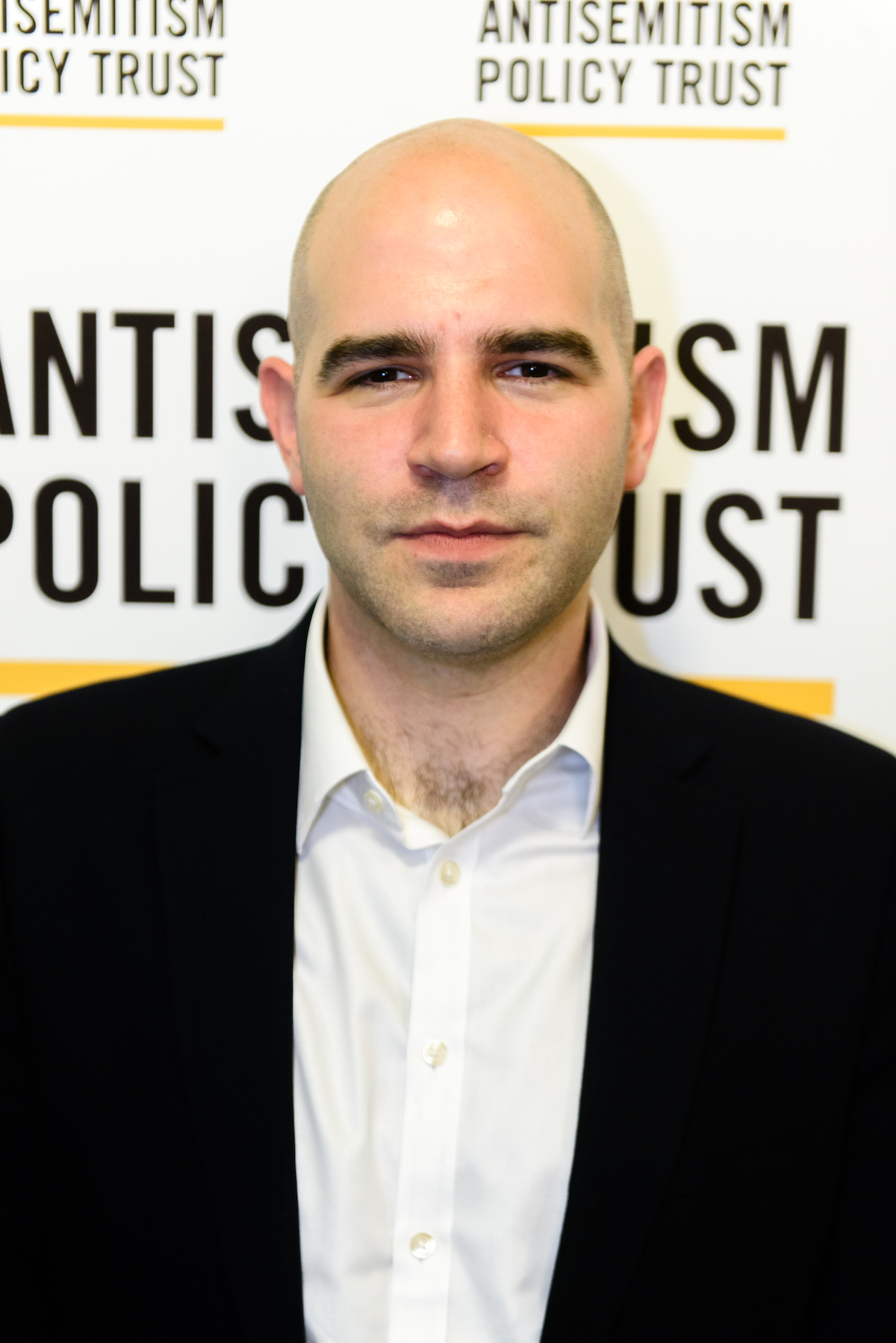 “I”ve had less constructive, certainly difficult discussions with Microsoft. The bill at present exempts search companies from category one.

“Search companies are having a laugh at the bill’s expense if they are not included in category one.”

Stone then told the committee that on Microsoft’s Bing “if you use the word ‘goyim’ on there you will get an antisemitic website as a top search result along with a banned Twitter account”.

He later confirmed to Jewish News that the antisemitic website in question was named Goyim TV.

He added: “The search companies – including Siri and Alexa – they are completely outside the boundaries of responsibility of this bill. It will be a travesty if they are left out.”

Discussing the impact of antisemitic online content on his own life, Stone told the committee: “I work for an organisation and don’t post family pics online because of what I do.”

He added that a video attacking the Antisemitism Policy Trust had appeared on the poorly regulated web hosting platform Bitchute which “has an impact on my board, their safety”.

Stone gave the example of the “onslaught” of antisemitic abuse directed at former Labour MP Luciana Berger and questioned the impact of this example on young women considering careers in the public eye.

Ferdinand, 42, said he had seen family members “disintegrate” after he was abused on social media. 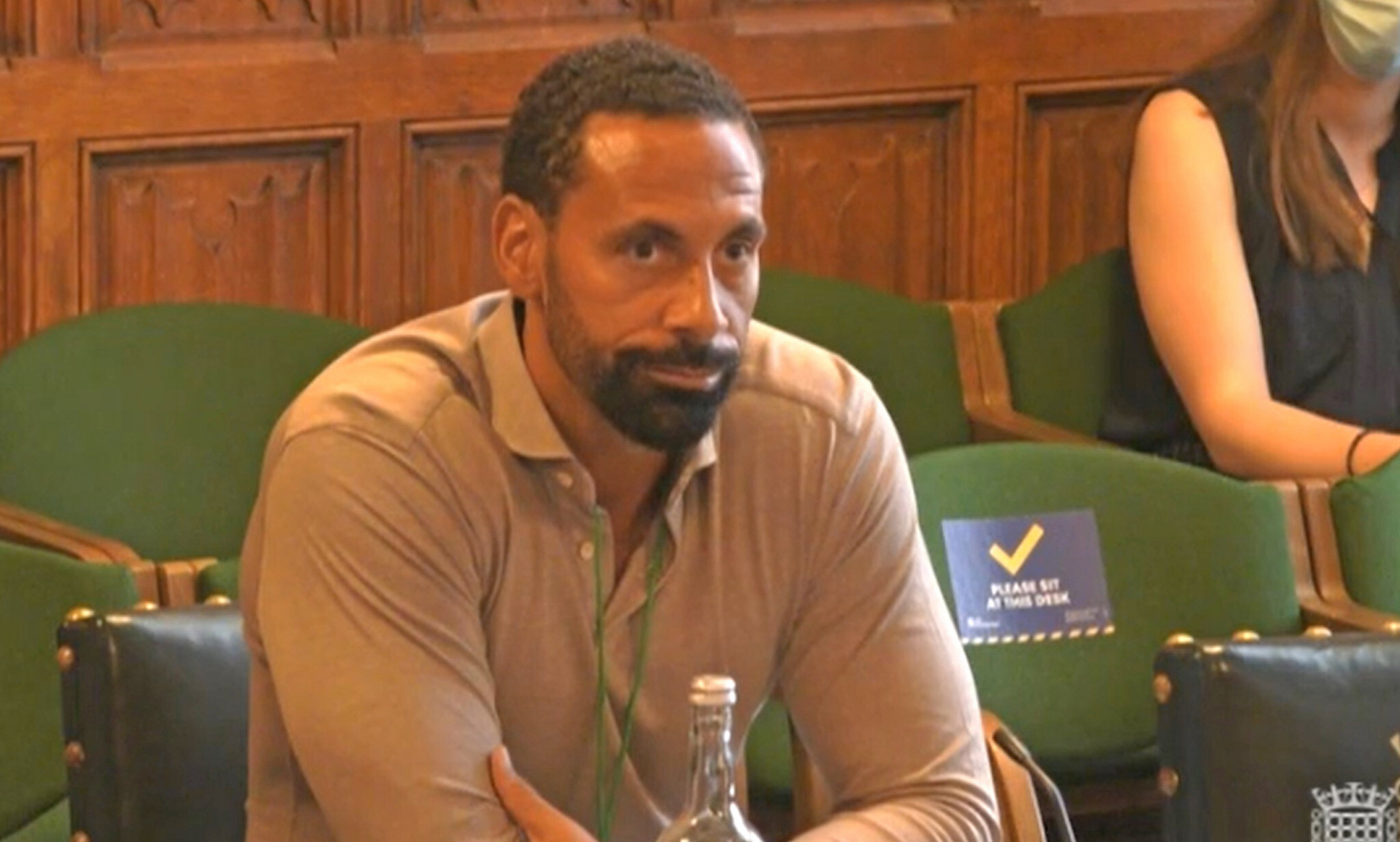 “Self-esteem, your mental health is at risk,” Ferdinand said.

The former Manchester United defender described it as “disheartening” to see levels of racism in football rising to the levels seen in the 1970s and 80s.

At the end of Thursday’s evidence session, Stone offered the committee honey cake, informing them that Jews had just celebrated Rosh Hashanah.

Jewish News has contacted Microsoft for comment about Bing.