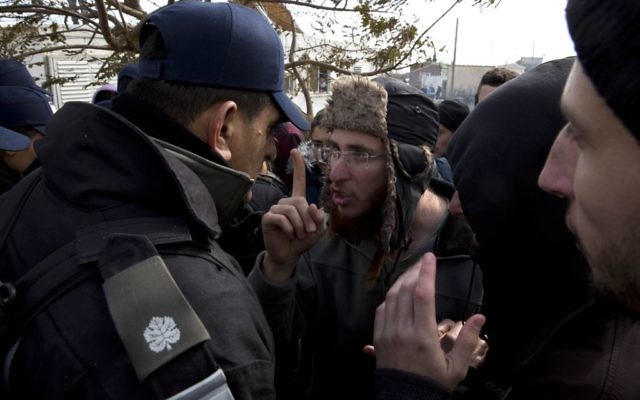 Minor scuffles broke out between some activists and police as protesters tried to block officers from progressing at the Amona settlement on Wednesday.

Protesters chanted “Jews don’t expel Jews” as they linked arms to form a wall against police.

Activists gathered in homes, praying, singing religious songs and dancing as residents said they plan to resist their evacuation peacefully.

Some chained themselves to heavy objects and locked their doors while a few left their homes with young children in the arms.

Shortly after noon, bulldozers began making their way up the hill, one of them clearing a path.

Several activists crawled under a house and chained themselves to its foundations. Others heckled officers and pleaded with them to refuse their orders. 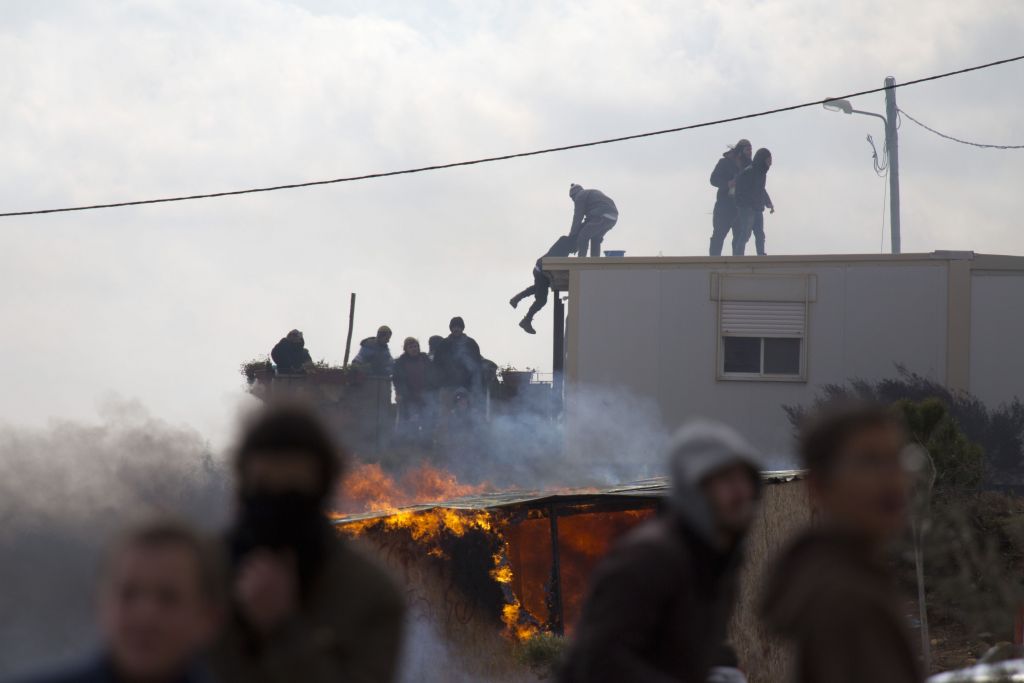 Amona is the largest of about 100 unauthorised outposts erected in the West Bank without permission but generally tolerated by the Israeli government.

Israel’s Supreme Court ruled in 2014 that Amona was built on private Palestinian land and must be demolished. It has set February 8 as the final date for it to be destroyed.

The outpost, built in the 1990s, stretches out over a rugged, grassy hilltop and looks out across the valley onto Palestinian villages.

In 2006, also on February 1, Israeli police demolished nine homes at Amona, setting off violent clashes pitting settlers and their supporters against police and soldiers. 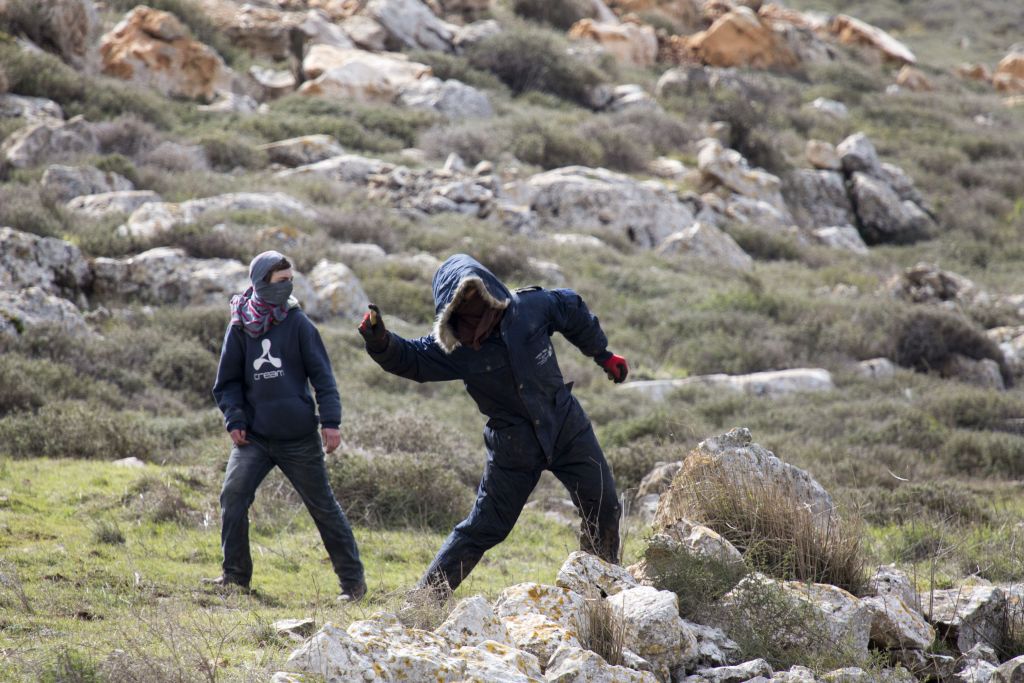 Several dozen trailers have remained and the outpost – which houses about 250 people – has become a symbol for the settlement movement.

The fate of Amona has threatened to destabilise Mr Netanyahu’s narrow coalition that includes the pro-settler party Jewish Home and other hardliners.

However, it is unlikely that Amona’s demise would be sufficient to topple the government as the nationalist parties have too much to lose by leaving Mr Netanyahu’s government at this stage.

Speaking at Israel’s parliament as the evacuation was in process, education minister Naftali Bennett – leader of the Jewish Home Party – called the Amona settlers “heroes” and vowed to “build a new settlement”.

Mr Bennett said he is confident a bill that would legalise scores of other Israeli settlement outposts will pass next week.