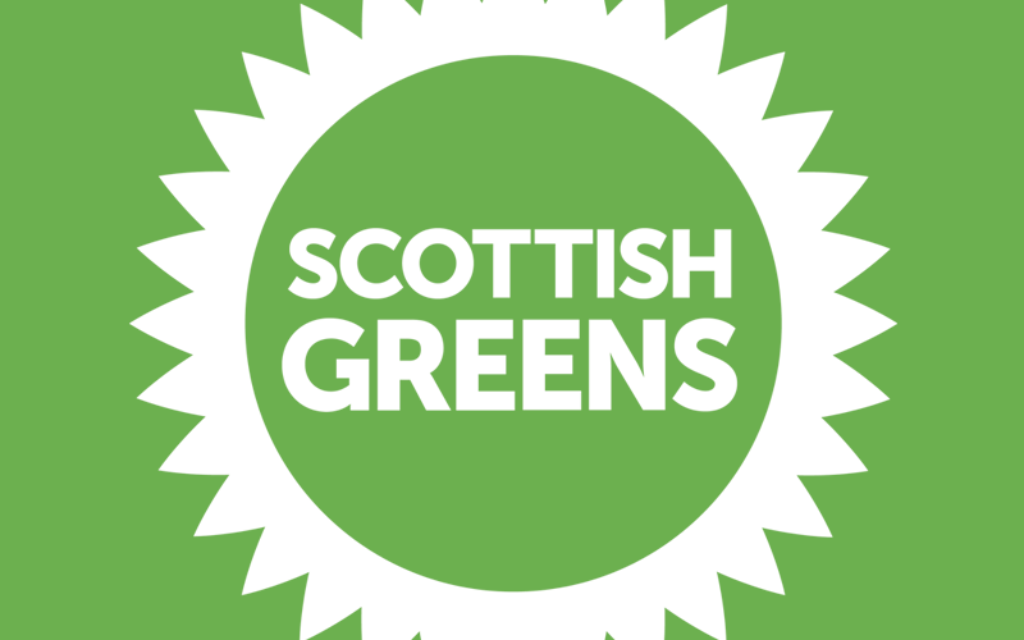 The Scottish Green Party have voted at their annual conference for Hamas to be taken off international terrorist lists.

One of Scotland’s fastest growing political parties has voted to campaign for an economic and cultural boycott of the “racist apartheid” state of Israel until it withdraws to pre-1967 borders and senior political and military personnel are tried for war crimes.

The Scottish Green Party has voted overwhelmingly in favour of South of Scotland Holyrood candidate Eurig Scandrett’s motion accusing Israel of “systematic infringements of international law” and of perpetuating “the racist ideology of modern day Zionism”.

The party is holding its biggest ever conference at the Clyde Auditorium in Glasgow, after seeing its membership surge from 1,200 to over 9,000 following the No vote in September 2014.

While a motion reaffirming its backing for independence took just 500 words, Mr Scandrett’s motion contains over 2,000 words of accusations against Israel and an attempt to reduce it to a simpler policy statement was rejected by delegates.

The Greens will also now call for Palestinian resistance leaders Hamas to be taken off international terrorist lists, despite a last-minute attempt to have this section removed.

Delegate David McDowell, whose call for an amendment was defeated, said: “This is unnecessarily opening us to ridicule.

The approved motion states that Israel was created through “colonisation and ethnic cleansing”, turning what was once “a safe home for many Jews who survived the Nazi holocaust” into a state which claims to be “the home of all Jews in which non Jews have inferior rights (which) constitutes apartheid and is unacceptable”.

It calls for Palestinian self-determination by those who “have a legitimate stake in the future of Palestine” – including “the residents of the current West Bank, Gaza, Israel,refugees and the Palestinian diaspora but not including Jewish citizens of other countries”.

It states: “Israel is in violation of over 60 UN resolutions and its occupation policies violate several articles of the Fourth Geneva Convention and a range of international human rights and humanitarian laws

“We call for the right of return of Palestinian refugees.”

The Israeli security wall “constitutes the most visible implementation of the segregation of Palestinians into controlled areas, which constitutes a policy of apartheid”, it states.

“We call for destruction of this wall and for compensation to be paid to those affected by its construction.”

It also calls on Israel “to cease building and to withdraw from all existing settlements beyond the 1967 borders of Israel”.

“We call on the United Nations and the EU to implement international sanctions against states which refuse to comply with the calls above and also call on the United States government to halt its military and financial support to Israel unless it enters the dialogue called for above,” it states.

“We condemn Zionism as a racist ideology based on Jewish supremacy in Palestine, as well as the related ideology of Christian Zionism.

“We oppose Green Zionism, the ideology of Green parties in Israel, which is an attempt to fuse Green values with Zionism.

“We condemn companies and public bodies in Scotland that participate in the arms trade with Israel and call on them to terminate all such contracts;

“We call for the removal of Hamas from the designation as a terrorist organisation, and seek to work with all parties who can contribute to the end of the occupation of Palestine by non-military means.

“We call on all senior political and military personnel who have been named in the execution of war crimes and crimes against humanity, to be pursued and to stand trial in the International Criminal Court.

“The Scottish Green Party will support the Palestinians’ call for boycott, divestment and sanctions against Israel, including a boycott of Israeli goods and services and an academic and cultural boycott, until Israel fulfils its obligations under international law by withdrawing to pre-1967 borders; withdrawing from East Jerusalem, Golan Heights and other lands seized in 1967; withdrawing from and depopulating Israeli colonies in the West Bank; dismantling the separation wall; ending the siege of Gaza; Granting the right of refugees from 1948, 1967 and all other expulsions, and their descendants, to return to their homes as required by UN resolution 194; Affording equal rights to all citizens withinIsrael, irrespective of religion or ethnicity, and especially granting full rights to Palestinian citizens of Israel.“

“The Scottish Green Party will press for EU legislation to prohibit the import into the EU of products from Israeli settlements in the West Bank.”