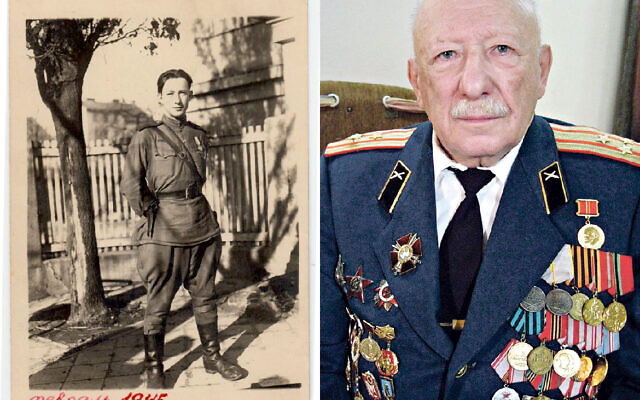 It is well-known that the Soviet Union’s Red Army liberated the death camp of Auschwitz in January 1945. What is less well-known is that among the liberators were Jewish soldiers, including Moisey Malkis and Lev Vilensky.

David Dushman, who died in June in Munich aged 98, was there, too, driving his tank through the electric fence surrounding the camp. He was said to have been the last surviving liberator of Auschwitz.

The lives of all three, plus many more who fought for the Allies in the Second World War, were celebrated in a two-day online conference, Jewish Soldiers & Fighters in WWII, this week to highlight the contribution of the estimated 1.5 million Jewish soldiers who fought in the armed forces and partisan units that contributed to the defeat of Nazi Germany and its allies.

The event was the initiative of the Blavatnik Archive, which hosted the event with the support of the Blavatnik Family Foundation, Genesis Philanthropy Group (GPG) and the David Berg Foundation. Nearly 40 historians and leading experts from universities, archives, libraries and museums in nine countries, including the UK, took part to examine the relatively undiscussed contribution of Jewish men and women to fighting the Nazis.

The nuts and bolts of the conference were the Blavatnik Archive’s Veteran Testimony Project, comprising 1,200 video testimonies and thousands of personal documents. Among these is a remarkable diary kept by Jewish Red Army soldier Boris Komsky, which records his meeting at the end of the war with a Jewish fighter from France.

Philanthropist Len Blavatnik commented: “We must learn from history and commit to research, education and conversation, as well as honour those who fought and remember those who tragically perished.”

GPG chief executive Marina Yudborovsky said: “The role and legacy of Soviet Jewish soldiers in the Second World War cannot be overestimated, though for many years they remained shamefully forgotten.

“We believe that preserving their memory, as well as the memory of Jewish fighters in all the Allied armies, is important for both an accurate historical record and for strengthening the Jewish identity of
today’s youth.”

Yakov Kreizer was a Jewish Soviet field commander twice injured during the Second World War. He was later awarded a Gold Star Medal, becoming
a Hero of the Soviet Union. 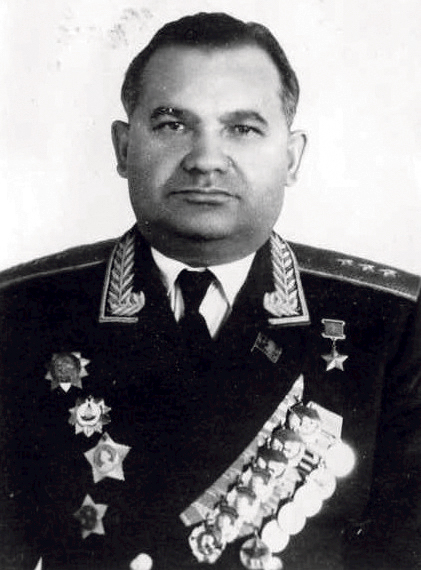 The Blavatnik Archive collects items from veterans’ archives and their testimonies

During the war, he commanded the USSR’s biggest field armies, including the Soviet Third Army for the Battle
of Smolensk.

After the war, he became Commander-in-Chief of Soviet Armies in the Far East, and in 1962 he was made
General of the Army, the Soviet equivalent to Field Marshal. He was the only Jewish Soviet officer to receive such
a high rank since the 1930s.

His army career was made possible because his Jewish parents had been granted permission to live outside the Jewish pale of settlement because his grandfather was a cantonist soldier in the Russian Imperial Army.