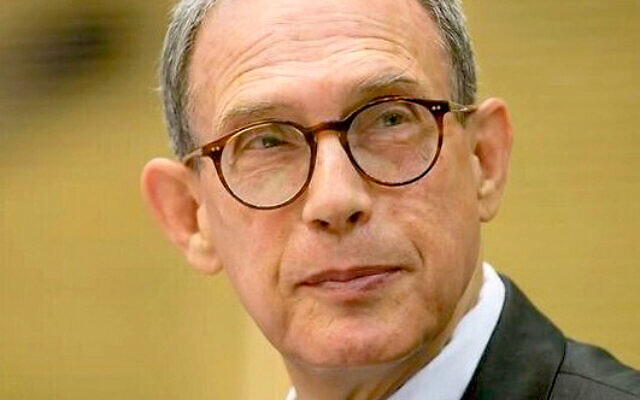 Best-selling author Sally Rooney has been accused of “antisemitism in a new guise”  after refusing to allow her new novel to be translated into Hebrew by an Israeli company.

The Irish author confirmed she had declined an offer from Israeli publishing company Modan to translate her latest book Beautiful World, Where Are You into Hebrew – labelling Israel an apartheid state based on a “system of racial domination.”

Rooney’s first two novels – Conversations With Friends and Normal People – were both published by Moden in Hebrew.  Her latest book, published in September has already topped the book sales chart in the UK.

In a statement released on Tuesday, the 30 year-old writer attempted to deny she had enforced a complete ban on her new book being translated into Hebrew.

The self-declared Marxist author said Hebrew-language translation rights were “still available” but only “if I can find a way to sell these rights that is compliant with the BDS movement’s institutional boycott guidelines.”

But Israel’s Diaspora Minister Nachman Shai has strongly condemned Rooney’s actions saying: “The cultural boycott of Israel, antisemitism in a new guise, is a certificate of poor conduct for her and others who behave like her.” 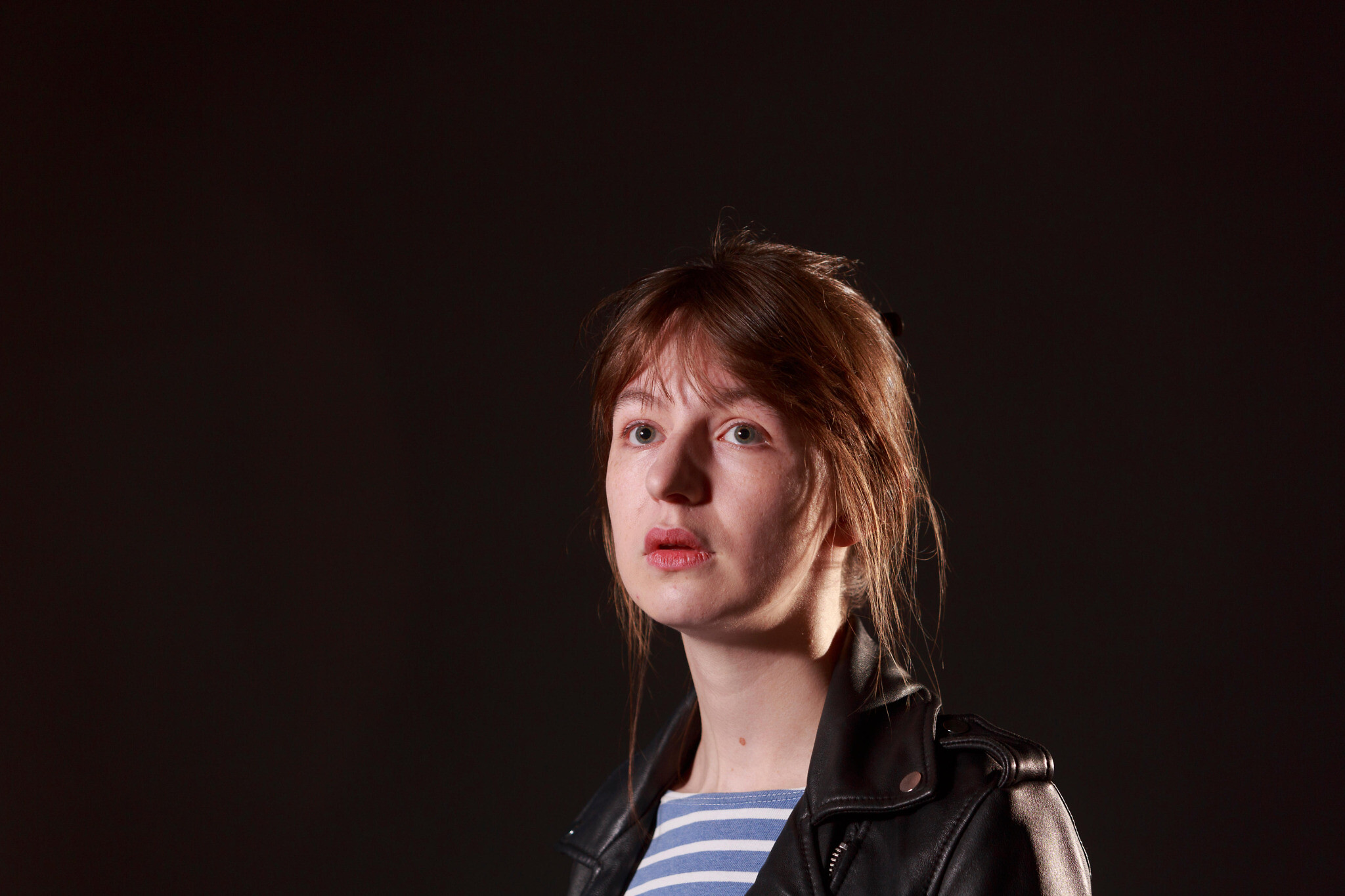 Meanwhile the Board of Deputies vice-president David Mendoza-Wolfson accused the author of taking part in a “masterclass of disingenuity” by saying she would not allow her book to be published in “the language of the Jewish people unless it is permitted by those who advocate the destruction of the world’s only Jewish state.”

Labour’s Dame Louise Ellman joined the criticism of the Rooney saying:”It is very disturbing that the world’s only Jewish majority state is being singled out.”

On the Jewish-American site Forward Dr GItit Lvy-Paz a fellow at the Jewish People Policy Institute, wrote:”The very essence of literature, its power to bring a sense of coherence and order to the world, is negated by Rooney’s choice to exclude a group of readers because of their national identity.”

Dave Rich, director of  communications at the Community Security Trust (CST), added:”Hebrew isn’t an Israeli state product or invention. It’s a Jewish language and cultural boycotts are unavoidably boycotts of people not governments.”

In an editorial on Wednesday The Times newspaper highlighted the fact that her previously hit novel Normal People had been published in 46 languages – including Russian, but the author had raised no concern about alleged human rights abuses in occupied Ukraine.

Similarly, Normal People was also published in China, and believed to have been published in Arabic states such as Saudi Arabia, without human rights issues there being raised.

Rooney – who second novel was turned into a BBC series last year – has made her support for the Palestinian cause known for sometime.

The Palestinian Campaign for the Academic and Cultural Boycott of Israel said Palestinians “warmly welcomed” her decision, while others said she had been misrepresented.

The Labour MP Zarah Sultana showed her support for the author’s actions by tweeting her name with a heart symbol.

Rooneyis not the first author to refuse translation into Hebrew on political grounds.

Alice Walker, author of Pulitzer prize-winning The Color Purple, refused Hebrew translation of the book in 2012 because of what she referred to as Israel’s “apartheid state”.

The BDS movement was formed in 2005 and calls for an international boycott of Israel, including its cultural and economic and academic institutions.

Israel has rejected comparisons with South Africa’s apartheid system by BDS campaigners as a smear tactic.

In 2019 Germany’s parliament said BDS actions such as placing warning stickers on products from Israel was reminiscent of Adolf Hitler’s Nazi campaign.

In 2017 Israel passed a law denying entry into country for those with links to BDS.