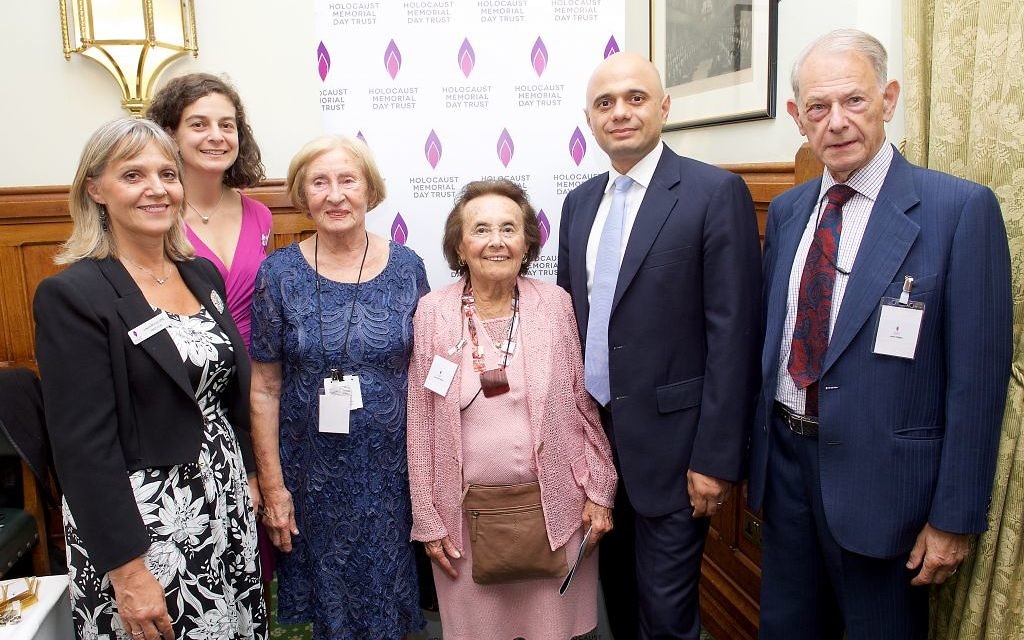 As an MP and minister, I’ve been privileged to hear the testimony of those who lived through the Holocaust.

Thanks to the Holocaust Educational Trust, 100,000 young people a year can say the same. And, thanks to the government-backed Lessons From Auschwitz project, thousands of schoolchildren and teachers are able to visit the most notorious of death camps every year. I accompanied a group in 2011, and it was one of the most emotional, moving experiences I’ve had.

But it’s now more than 70 years since the camps were liberated and it’s never been more important to listen to and learn from the survivors of the Third Reich.

And it’s also why I’m so pleased to see the new, English edition of The Long Night, Ernst Israel Bornstein’s incredible story. It’s an amazing piece of writing but it also  contains lessons for us all to reflect on.

The first is the way the full horror of the Holocaust unfolds only slowly. The first time Bornstein encounters Nazi soldiers, they’re chatting to civilians and handing chocolates to children. The first labour camp is relatively humane. But as the book goes on, the situation grows gradually worse. Conditions deteriorate. Brutality increases. Death – initially a rare occurrence provoking great shock – becomes routine. And, almost before you know it, you’re reading this horrific, vivid, deeply disturbing account of the death marches.

It’s a reminder that the Holocaust did not begin in the gas chambers. It began when hatred and bigotry were allowed to grow without challenge. 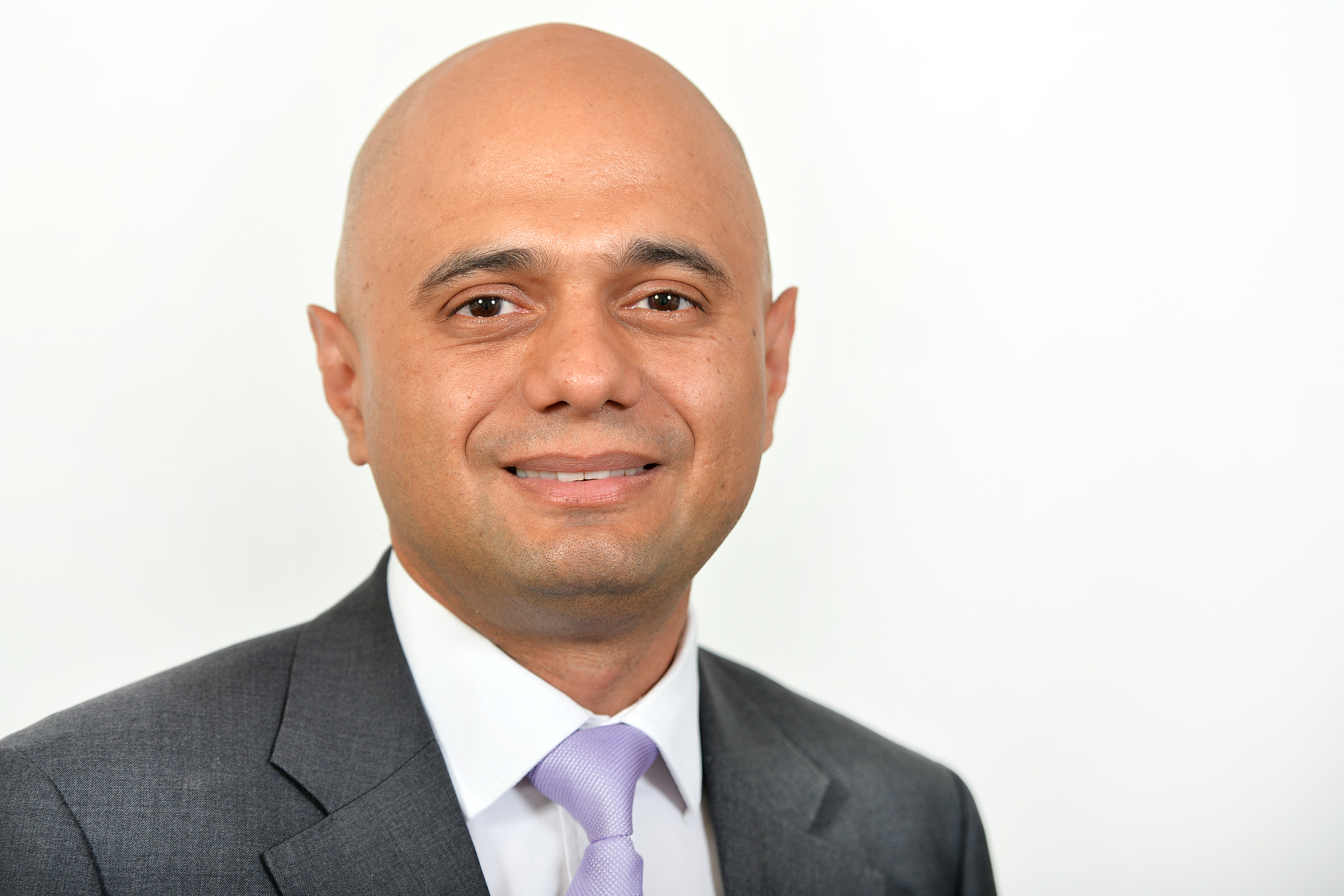 Last year,  the Community Security Trust reported an alarming increase in anti-Semitic incidents. In the summer, there was a worrying spike in levels of hate crime more generally. It’s easy to to call it just a few isolated cases. But the Holocaust shows the danger of normalising bigotry. It’s not enough to simply tell ourselves that
we disapprove. We have to take action.

Which brings me to my second lesson. We often look at the Holocaust through the stories of survivors and victims. This book reminds us that the perpetrators are often dismissed as some vast, faceless machine, which diminishes their individual guilt.

And that’s not something Bornstein allows. He paints a vivid picture of named kapos and “block elders”. Of specific SS men and camp guards, each with their own character, their own face, their own story.

Then there are the bystanders. Passengers on comfortable trains who turn their faces away. The farmer who refuses to offer sanctuary, or even a scrap of food, to fleeing prisoners. And the crowds of worshippers who file out of church and ignore the column of human misery marching past.

The Shoah wouldn’t have happened were it not for the actions of a relatively few evil individuals. But it could not have happened without millions of ordinary men and women choosing to look the other way. Remembering the complicity of the bystander is particularly important right now. Hate crime is committed and permitted by people just like you and me.

We must call out bigotry and racism. We have to object when a line is crossed from legitimate debate to smears and abuse. We have to push back when people lazily reach for glib comparisons that belittle what happened… calling those we disagree with ‘Nazis’ or claiming someone’s actions are ‘just like the Holocaust’.

We have to be prepared to do the un-British thing of making a scene. Maybe in private, in the media, on Twitter; or on a bus or in Parliament. If we don’t speak out against hatred, it will become normalised and part of everyday life. And once that happens, the consequences will be tragic.

But I’m hopeful. I see people who are willing and able to make a stand. I see organisations such as HET sharing survivors’ stories. It reminds me that most people are fundamentally good, even if they sometimes need a little nudge.That’s why the third message I took away from Bornstein’s testimony is a message of hope.

First, in the fact that throughout his time in the camps and in years that followed, Bornstein refused to be beaten. He was determined to fight on, to see justice done and to ensure the crimes against his family were not forgotten.

But I’m also struck by the many acts of kindness he describes. The Kaltwasser farm girl who offers a starving Bornstein some bread. Meister Hermann, the electrician who takes him under his wing. The fellow Flossenbürg inmate who risks his own life to save the author from certain death.  Together, they show that even in the darkest, longest of nights, light can shine through – but only if we choose to let it.

Bornstein established a small Holocaust memorial, the inscription of which reads: “To honour the dead and to warn the living.” The Long Night does exactly that.

As first-hand memories of the Holocaust fade, his painful testimony becomes more important than ever. And it’s more important than ever that we heed his warning and learn from it. That’s why I’m proud to be overseeing work on Westminster’s new national Holocaust memorial and learning centre.  Bornstein was strong enough to survive years of abuse by racists. Surely, in 2017, we can be strong enough to speak out in the face of such hatred?

Taken from a speech made  by Sajid Javid at the launch of
the English translation of Dr Bornstein’s Holocaust memoirs, The Long Night, in Parliament