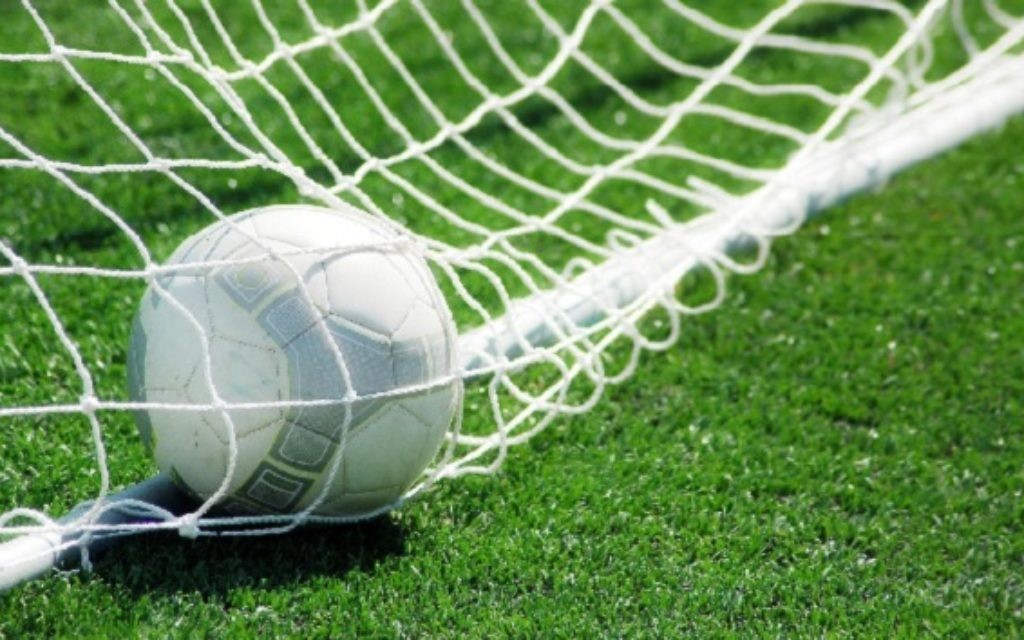 KS Reunited got their first points on the board of the season in emphatic fashion, as new boy James Ryan had a debut to remember.

After defeats at Oakwood and Faithold B in their last two outings, KS showed they will be formidable this year in front of their own fans.

It didn’t go all their own way though and Lions were rewarded with some early pressure as they struck blood first after scoring from a clever set-piece.

This seemed to be the spark the home side needed, and after forging a couple of half chances for himself, Ryan opened his KS account following excellent work from fellow debutant Joe Sumray who fed a clever ball through and Ryan finished with aplomb to bring his new side level.

The Pinks forward was giving the Lions defence a torrid time and it came as no surprise that he was the man involved when KS took the lead from Sebastian Deal who simply couldn’t miss after a great cross from Ryan.

KS were now in full flow and Sumray along with his midfield partner Ben Wernick were now dominating the Lions midfield, as the home side missed a great opportunity to extend their lead as Zack Gordon contrived to turn the ball over the bar from a yard out. But it was a matter of when not if KS could double their lead, and so it proved as Gordon atoned for his earlier miss by scrambling home a scrappy goal.

There was still time for more first half entertainment as Ryan sped through to make it four and ensure his side would go into half-time with a three-goal lead.

Lions pulled one back right after the break and briefly threatened to force a comeback but KS quickly struck back as that man Ryan completed a brilliant hat-trick with an exquisite lob from a long Gordon through ball.

The remainder of the game past by of little note with sub Mitchel Ross testing the Lions goalkeeper with a couple of late efforts, as KS cruised to a great victory.

KS’ James Lewis told jewishnews.oc.uk: “We’re delighted to get our first win of the season, all the boys contributed, with our new signings having the desired impact, and with key players still to come back competition for places will be fierce.”