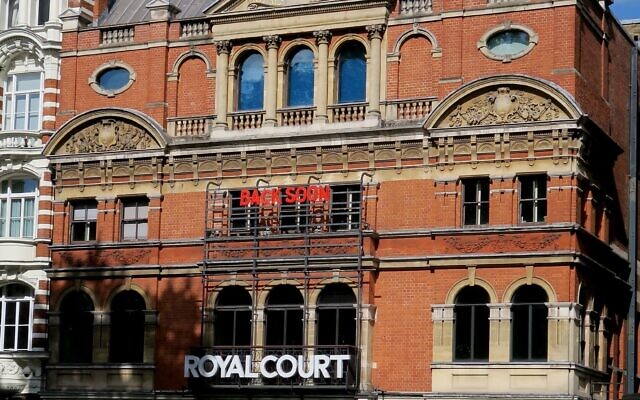 The Royal Court has apologised and changed the name of a character in a play, admitting it was “unconscious bias” that led to a Silicon Valley billionaire being named Hershel Fink.

The theatre said the character in new play Rare Earth Mettle by Al Smith is not Jewish and there is no reference to him being Jewish in the show.

However, the Royal Court said the naming of the character was an example of “unconscious bias” and it will be changed.

The show had come under fire for the apparently Jewish name of the character, who is the CEO of an electric car company and has been compared to Elon Musk.

A statement from the Royal Court said: “We are grateful to the members of the Jewish community who got in touch with the Royal Court to communicate the name of one of the characters in Rare Earth Mettle is antisemitic.

“For clarification, the character is not Jewish and there is no reference to being Jewish in the play.

“We acknowledge that this is an example of unconscious bias and we will reflect deeply on how this has happened in the coming days.

“We and the writer are deeply sorry for harm caused. In response to our learning the writer has changed the name, as of last night.”

Comedian David Baddiel, who had previously shared a number of critical tweets about the naming of the character, wrote on Twitter: “Apparently @royalcourt claim they didn’t realise “Hershel Fink” was a Jewish name.

“Hmm. Somehow it just sounded so right for a world conquering billionaire.

“I’ve written a play. Everything – particularly now and particularly about ethnicity – gets relentlessly discussed. Except as regards one ethnicity apparently.

“Anyway. To be fair @royalcourt have acknowledged their unconscious bias here and changed the name.

It is described as “a brutally comic exploration of risk, delusion and power”.