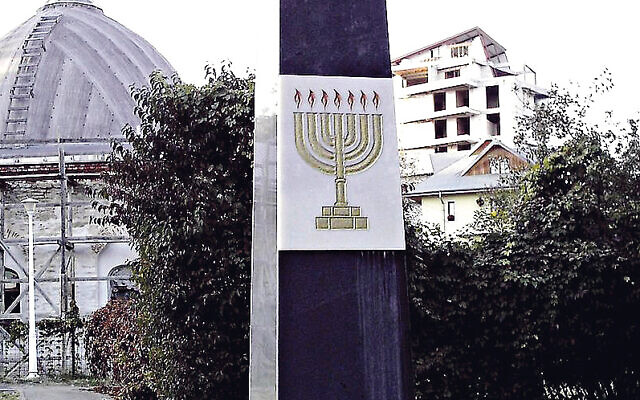 Romanian Prime Minister Florin Citu has gone further than any predecessor by paying tribute to thousands of Jews killed in a 1941 pogrom in the north-eastern city of Iași.

Leaders of the central European state have a long history of denying Romanian connivance in the Holocaust, but Citu broke with tradition during an unprecedented meeting of parliament, in the presence of the massacre’s last survivors.

“We, as a nation, must openly admit that our past was not always glorious,” he said, as he explained the “unimaginable suffering, cruelty and savagery” inflicted on Jews on the orders of pro-Nazi marshal Ion Antonescu.

Around 15,000 people, almost a third of the city’s Jewish population, were killed on 29 June 1941. They were taken to the Iași police headquarters, where they were beaten and humiliated by local officers and civilians before being shot by armed troops.

Up to 8,000 survivors were herded into two sealed and overheated freight trains, where thousands more died of suffocation. Up to 100 pictures of the massacre survive, and the pogrom has been meticulously researched, including by a commission led by the late Romanian-born Nobel Peace laureate Elie Wiesel.

Antonescu, who was executed for war crimes in 1946, remains a hero to many Romanians, a point picked up on this week by Silviu Vexler, head of Romania’s Jewish community, who lamented the country’s “praise for war criminals”.

Government representative Alexandru Muraru said: “By commemorating this massacre, the worst in modern Romanian history, the parliament is laying the foundations for a truth-based reconciliation.”