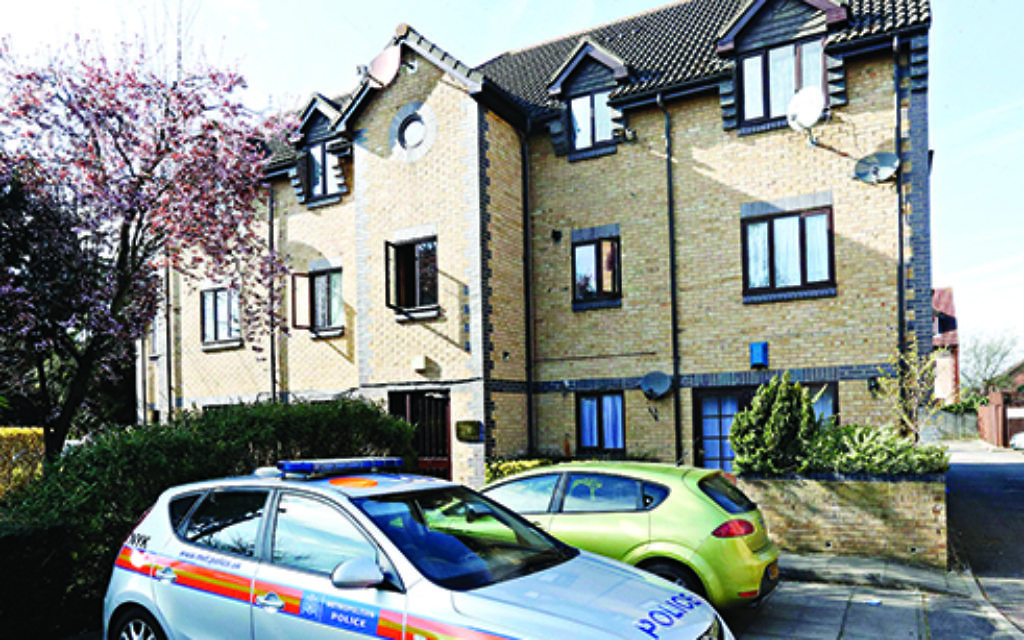 A Romanian who murdered a popular Israeli woman in her home is facing life behind bars.

Nicolae Patraucean, 20, left Rivka Holden, 55, so badly mutilated it is still unclear how exactly she died, the Old Bailey was told.

Ms Holden suffered horrific wounds in the attack at her home, in Falcon Way, Colindale, and may also have been sexually assaulted by Patraucean.

Patraucean, sporting messy hair and wearing a neon blue t-shirt, showed no emotion in the dock this afternoon as he pleaded guilty to murder through a Romanian interpreter.

Prosecutor Timothy Cray asked the court to delay the killer’s sentencing so the exact cause of death can be determined.

‘It is the joint application of both the prosecution and the defence that there are a number of outstanding matters of evidence that we think will be relevant or may well be relevant to determine the minimum term to be served’, Mr Cray said.

‘It seems given the circumstances in which the victim was killed, it is vital that we get pathological evidence.

‘There is an issue to whether there had been sexual activity or evidence of sexual assault.’

Ms Holden’s body was found on March 16 this year at her north London home, and police also discovered her red Hyundai, usually parked outside, was missing.

Speaking after her death, Julian Mann, of the local Kingsbury Synagogue, said: ‘She was very warm and would sometimes drop into us for a chat and something to eat.

‘My wife and I enjoyed talking to her. She also chatted in Hebrew with my son, who is a Rabbi, and asked which Rabbis she could go to for a blessing for her health.

‘She had already had an operation on her foot and her walking was limited.’

David Spens QC, defending, insisted Patraucean did not suffer from any mental illness. ‘Apart from some self-harm, there is nothing else that we are aware of and indeed the family members who know him well do not speak of any mental illness as such’, he said.

‘The problem appears to be one that involves the excessive intake of drink and drugs.’

Judge Timothy Pontius adjourned sentence until July 25 so the cause of death and suspected sexual assault could be investigated.

Patraucean, of (9) Chichester Court, Stanmore, northwest London, admitted murder. He was remanded in custody ahead of sentence.