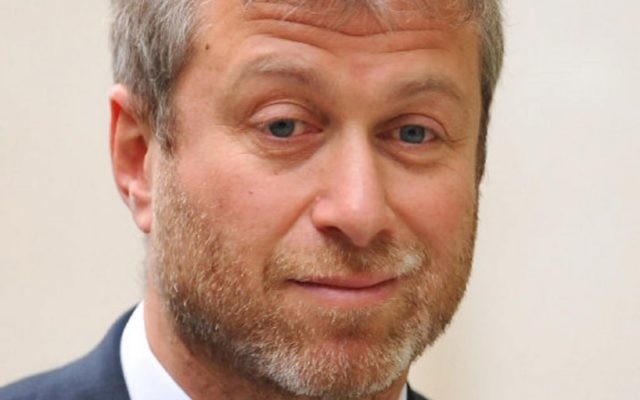 Abramovich, who owns Chelsea football club, made the donation to Sheba Medical  Centre at Tel Hashomer, located near Tel Aviv to fund the cutting-edge research centre.

Nuclear medicine can be used for the diagnosis and treatment of a range of diseases including heart disease, cancers, strokes and Alzheimer’s.

Sheba has submitted its permit application to build a new 21,500-square-foot, three-floor, diagnostic and research center for nuclear medicine and molecular imaging.

The entire basement floor will be dedicated to housing a cyclotron, a special nuclear reactor, which will produce small quantities of nuclear isotopes for use in molecular imaging, the medical centre said in its announcement.

Abramovich has donated a total of £41m ($57m) to projects at Sheba, including to the Sheba Cancer and Cancer Research Centres, the Paediatric Middle East Congenital Heart Centre and the Sheba Heart Centre.

In January, the Russian billionaire launched a new campaign at Chelsea football club, aimed at raising awareness of anti-Semitism to its players, fans and staff.

During the match which launched the campaign, which was backed by the World Jewish Congress, Chief Rabbi Ephraim Mirvis, and a other international Jewish groups, Abramovich dedicated the imitative to victims of the Holocaust.