Robert Rinder has praised Israel’s national medical emergency and blood service as “a powerful example of what Israel is and can be at its very best”.

TV personality and barrister Rinder spent four days this week on Magen David Adom UK’s (MDA UK) fundraising Jordan 360 Trek, which gave participants a chance to appreciate the nation’s top sightseeing destinations, including Petra, Wadi Rum, Aqaba and the Dead Sea, as well as gain an understanding of how Israel and her neighbour are working together to help save lives. 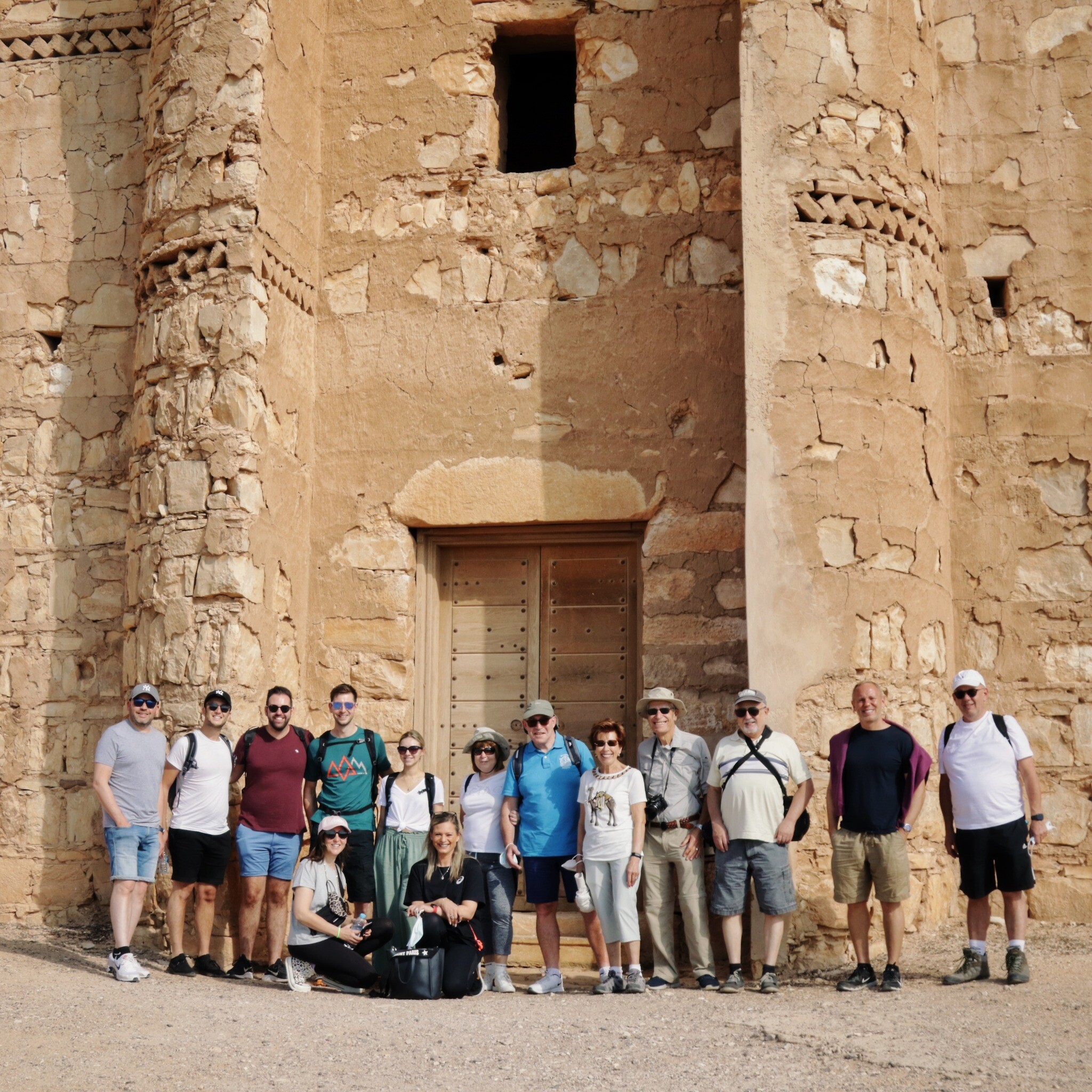 The Jordan 360 trekkers in front of Qasr Kharanah

The charity is Israel’s largest volunteer-run organisation, with 23,800 volunteers.

As part of his visit, Rinder met Dr Mohammed Al-Hadid, president of the JNRCS, who he described as “a genuinely, unusually inspirational person in the truest sense.”

After hearing how Dr Al-Hadid helped bring the two charities closer together to share knowledge, expertise and innovative medical technology, Rinder said it showed how regional politics can be put aside for the sake of helping people. 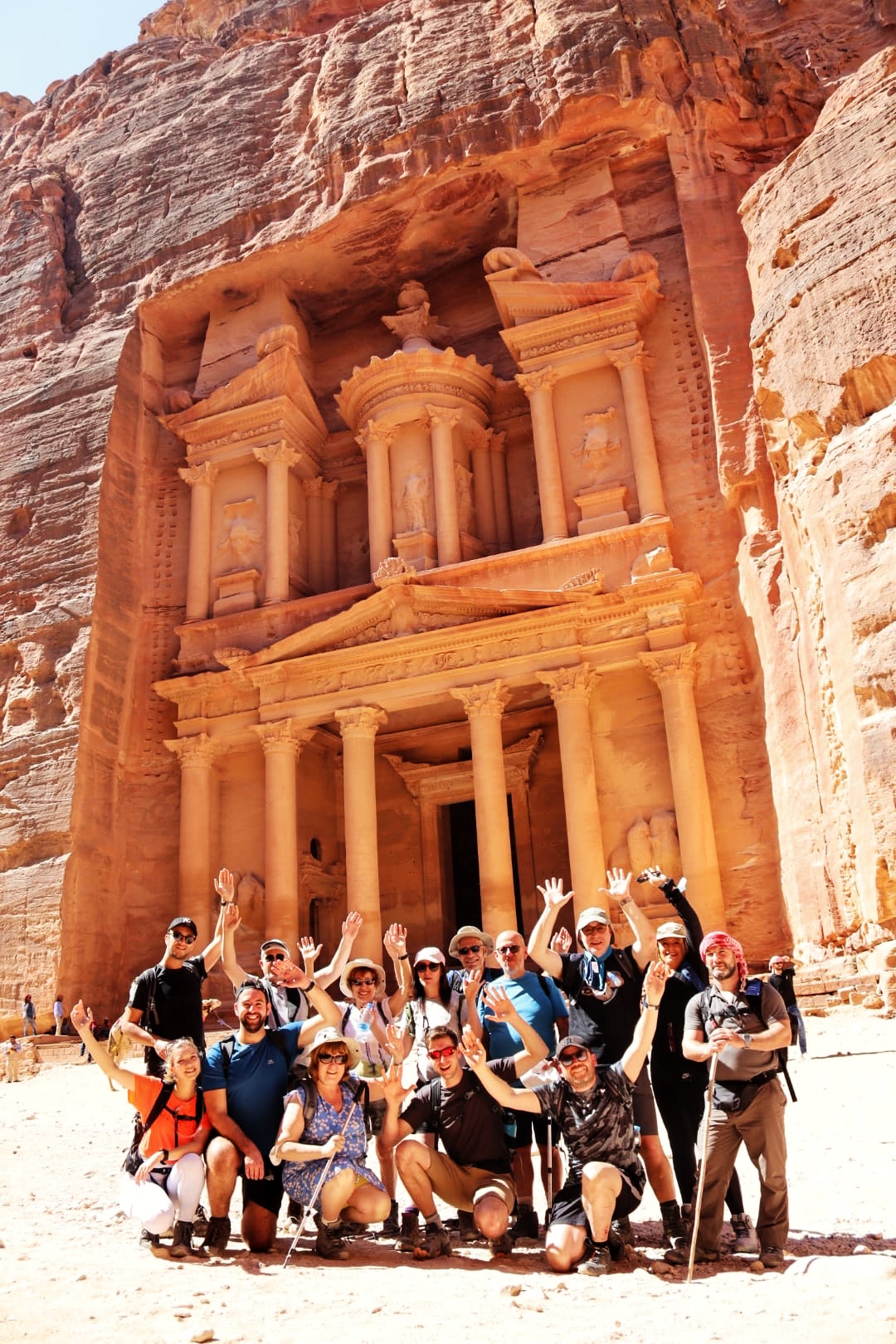 The group in front of Petra

“Where you have people of goodwill and where you can share a mission that is fundamentally about not just humanity, but also saving lives at the heart of it, then there is a limitless capacity for people to work together – and to do so even in a region where so much of the rest of the conversation is impossible,” he said.

Rinder said he was also impressed by MDA’s mission to “ensure the protection and dignity of human life wherever it is and from whatever background people are from”.

He said of the charity: “MDA isn’t just a service for Israelis, it reaches into and beyond its own borders in precisely the way that we would all help an ambulance service would.

“Israel doesn’t always make the best case for itself, but MDA is a powerful example of what Israel is and can be at its very best.”

The trip, which ran from 3 October to 10 October, has so far raised £30,000, which will be donated towards rebuilding the MDA ambulance station in Rahat, southern Israel. 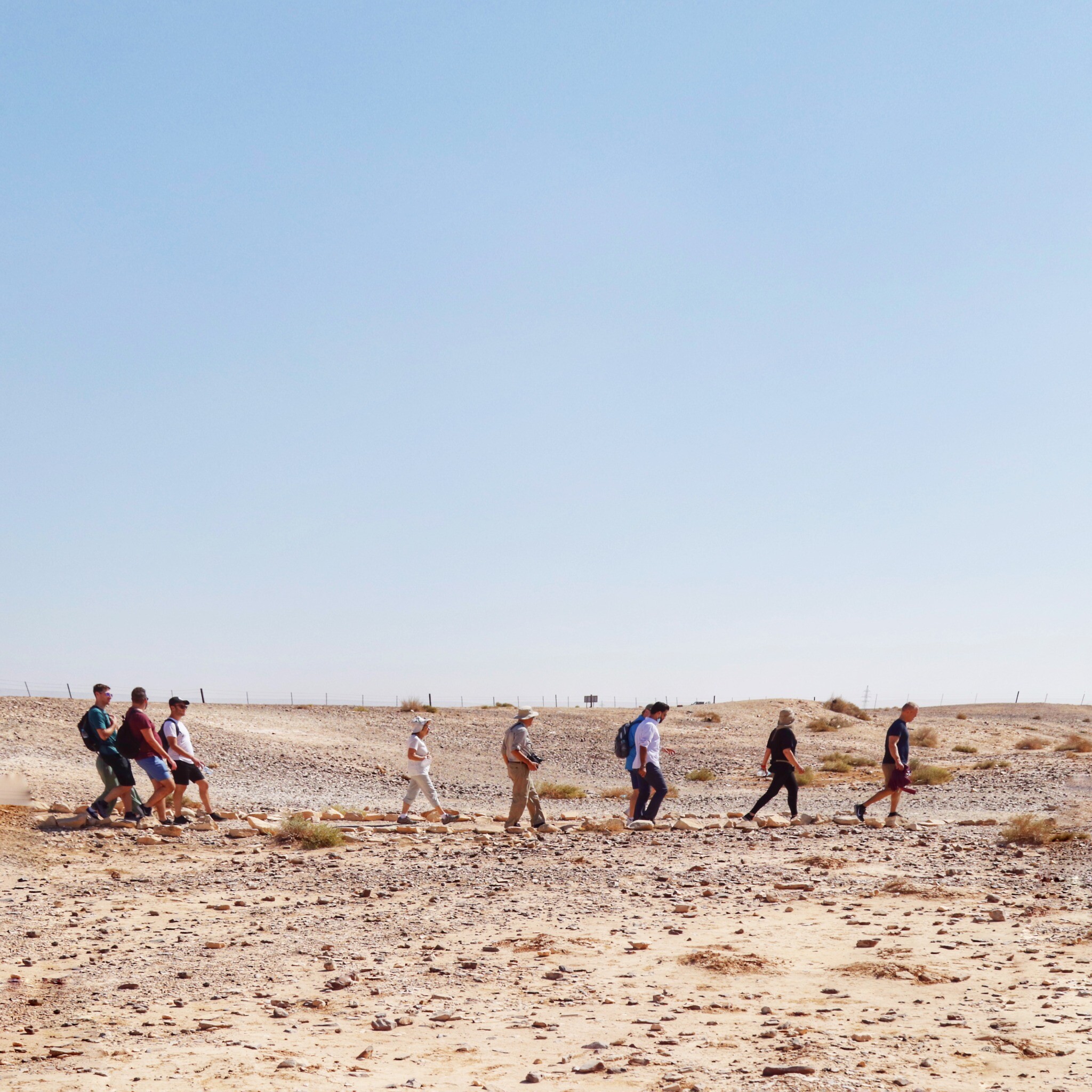 The Jordan 360 participants enjoy a trek through the desert