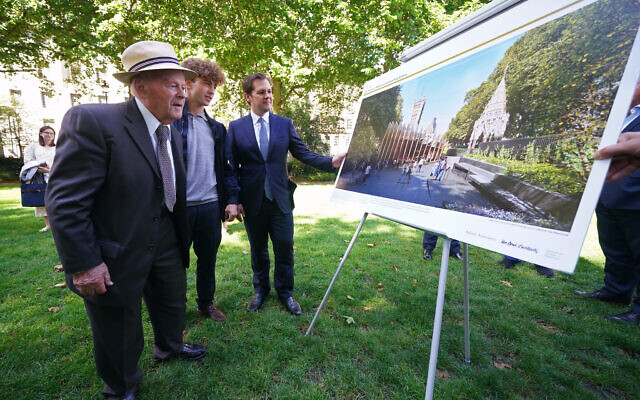 The Westminster Holocaust Memorial and Learning Centre, approved last week, will be an invaluable resource for Holocaust education for generations to come. The overwhelming majority of UK Holocaust survivors and educators celebrated the government’s announcement and I was delighted for them. 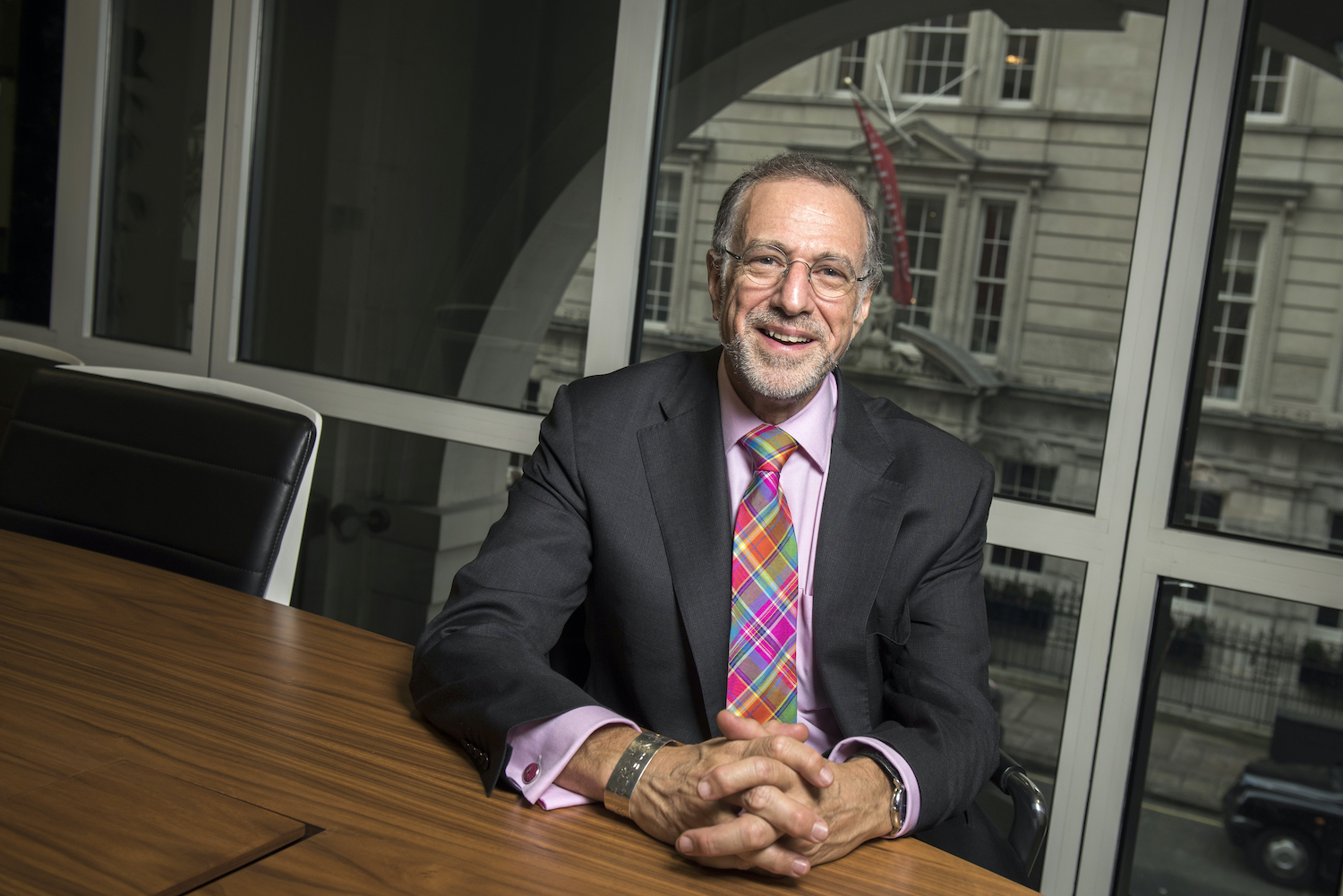 There has been vociferous opposition from some quarters and, sadly, it seems this will continue. I have rebutted their arguments previously and, given the decision just handed down, ordinarily I would follow the wisdom of the Arabic proverb: “the dog barks, but the caravan moves on”.  But the narrative and language used by some of the memorial’s opponents are so egregious that they cannot be allowed to stand.

Barbara Weiss, co-founder of one group opposing the plans called the memorial a “vanity project” backed by “a certain type of Jewish person”. Lord Feldman, Gerald Ronson and I, according to Weiss, are this certain type of Jew. For good measure, she opined that David Cameron did this simply as “a way of appeasing Jewish donors”.

I chaired the Prime Minister’s Holocaust Commission that recommended the building of the memorial. Far from being any Conservative Party donor’s diktat, the Commission’s report was based on evidence from an astonishing array of universities, schools, survivors’ groups, scholars and educators.

One idea recurred more than any other: to memorialise the Holocaust and educate about it more effectively we need a prominent national memorial and learning centre.

Westminster is the most appropriate location. Some suggested the Imperial War Museum, already home to an impressive Holocaust exhibition. This miscasts the Holocaust’s victims as combatants or participants in war. They were not. The Holocaust was not a product of war, but of 2,000 years of abuse, compromised liberties and hatred given free rein by the breakdown of democracy.

That is why a site alongside the mother of all parliaments – a symbol of democracy, rights and freedoms – is the right place.

The suggestion, however, that this was a top-down process at the behest of Jewish donors is not only wrong but comes dangerously close to antisemitic tropes about the proximity of Jews to power. That someone can evoke these age-old tropes in this specific debate merely vindicates the need for the memorial in as prominent a location as possible.

Regardless of how many Jewish friends a person has, or the origins of their family name, the very phrase “a certain type of Jewish person” does not belong in considered and constructive public discourse, but in the mouth of a certain type of person.