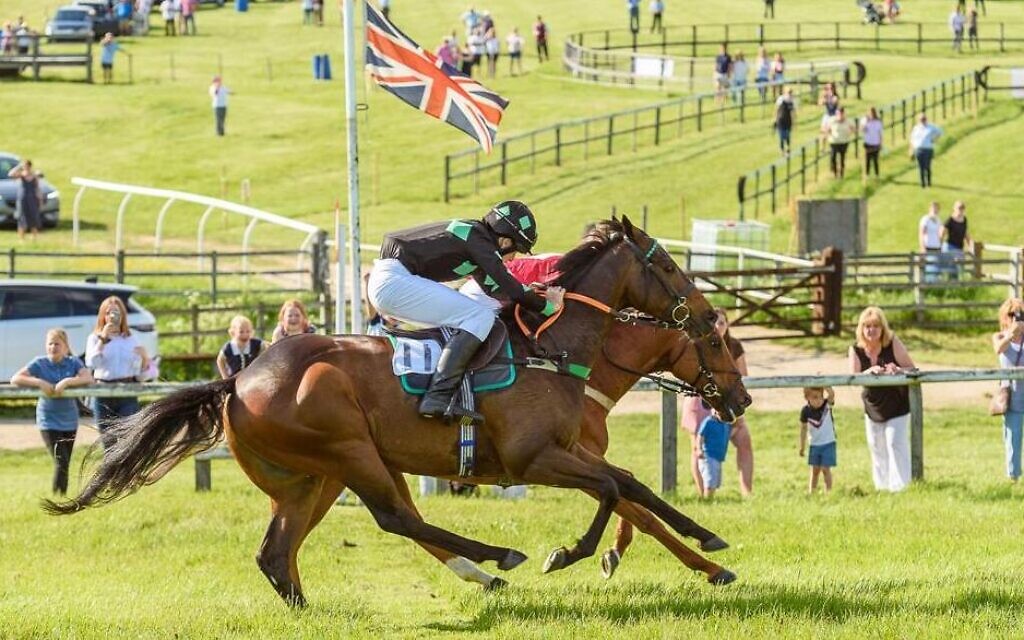 If you like backing winners, look no further than Barnaby Adler, a 14-year-old jockey who is taking the world of pony racing by storm.

Born in Florida, Barnaby is one of the favourites to win the Charles Owen Racing League, which resumed recently following a 593-day break following the Covid pandemic. He won his first race of the season at Lingfield Park Race Course, and now he is setting his sights on his next race – on the main course at Ascot this weekend.

A member of Loughton Synagogue, Barnaby first climbed onto a pony aged two, and he has immersed himself in racing ever since. Fast forward seven years and he was selected for the Shetland Pony Grand National at Horse of the Year Show. He has also competed at Olympia and Windsor.

Mum, Helen explained how riding has become second nature. “Barnaby was slow to walk,” she said. “He got on a horse before he was stable on his feet as a toddler and has never looked back.”

She adds: “His grandmother, Susan Rose, is a distinguished Arabian horse breeder and she had two Shetland ponies, which gave him a taste for things to come.”

Barnaby now races his own horse, Bugatti Boy, a three-year-old bought from Ireland and is under the direction of trainer Jo Quinlan at Newmarket, where he trains at least three times a week.

He also maintains a tough exercise regime, including daily cardio sessions, training on a racing simulator and working out twice a day. 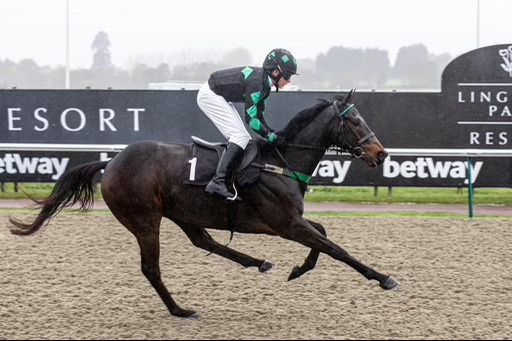 “Most jockeys are small in stature but I’m still growing, so I have to do lots of cardio and avoid putting on too much muscle,” said Barnaby.

A pupil at the Anglo European school in Ingatestone, Brentwood, Barnaby has just selected his GCSE subjects. He said: “My school has been great as I’ve taken a little time off and have to catch up. I have the highest predicted grades for PE and am on the Great Britain Elite sportsman programme.”

Ahead of his outing at Ascot, Barnaby said: “I’ve been riding regularly and feel very well prepared. I’m on a young horse in a field of 10, so it’s hard to predict the outcome.

“I’m a little bit nervous but it’s going to be fun. Bugatti Boy is a quick horse who is very new to this but he did very well in his first race, coming second in a photo-finish to the fastest horse in England.

“There’s always a chance he could get overwhelmed but the important thing is we have an excellent connection.”

How will he deal with any potential butterflies on race day? 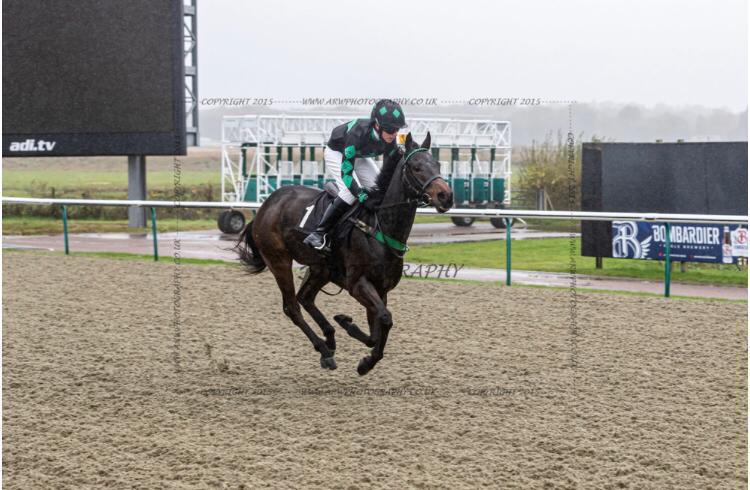 “My mum is a yoga teacher, so she teaches me breathing techniques,” replied Barnaby. “I feel extremely lucky to be riding as not everyone gets the opportunity.”

When he turns 16, Barnaby will have the opportunity to turn professional and having met horse racing legends Frankie Dettori and Bob Champion, he looks destined for great things. 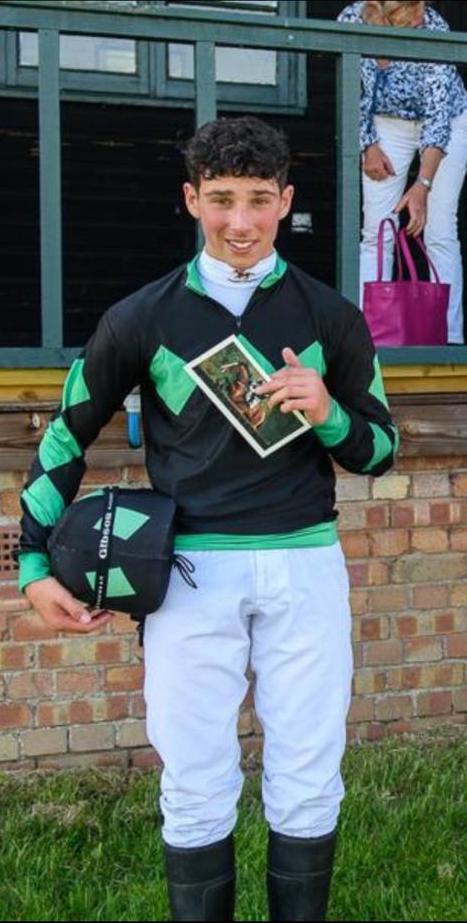 Asked what his friends think of his passion, Barnaby said: “They come to watch regularly and find it very interesting as it’s different to football. They really enjoy the atmosphere at the races.”

Barnaby is believed to be the only Jewish jockey in the under-16 age category in the Racing League. He said: “I used to attend synagogue regularly and like the Jewish culture.” Away from the track, Barnaby enjoyed being the first ever zoom barmitzvah boy at Loughton Synagogue during lockdown last May. He hopes to become one of the rare internationally acclaimed Jewish jockeys or horse trainers.

Loughton Synagogue chairman Gary Stern said: “Barnaby is a committed and dedicated young man with a natural ability. He has already risen high as ‘Barney’ the barmitzvah boy and now raises his bar even higher as Barney on Bugatti Boy. He will go a long way.

“We wish him good luck in the race at Ascot which sees him race with the top young jockeys in the country.”