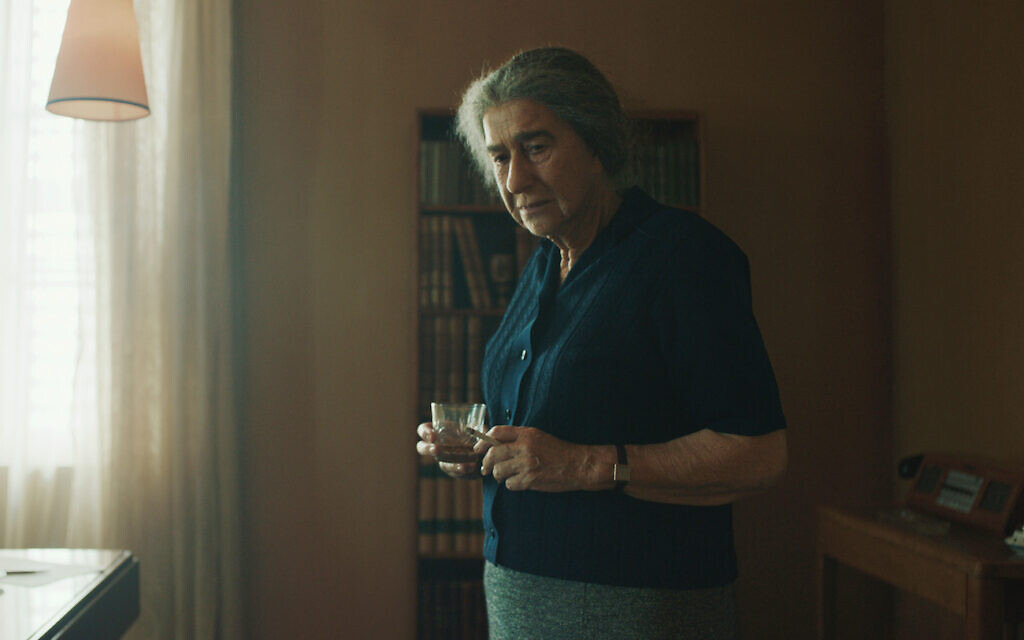 The first glimpse of Dame Helen Mirren as Israel’s only female Prime Minister Golda Meir has been revealed.

The Academy Award-winning will depict the politician in an upcoming biopic, Golda, as production started in London this week.

Speaking about the role, Mirren said: “Golda Meir was a formidable, intransigent and powerful leader.

“It is a great challenge to portray her at the most difficult moment of her extraordinary life. I only hope I do her justice!”

Along with the rest of Israel, Meir and her all-male cabinet were taken by surprise by the attack on the eve of the holiday in 1973 by Egyptian, Syrian and Jordanian forces.

The ensuing bloody conflict — chronicled in the recent acclaimed Israeli production “Valley of Tears” — shattered the nation’s growing sense of confidence at the time in an embattled region.

Speaking about her portrayal of the prime minister, Academy Award-winner Nattiv said: “I have long been an admirer of the great Helen Mirren

“She has melted so brilliantly into Golda Meir’s character with incredible talent, intelligence, depth and emotion, doing justice to the richness and complexity of this incredible woman”.