A renowned artist has honoured Mala Tribich by creating a sculpture of the Holocaust survivor two years after unveiling one of her brother, Sir Ben Helfgott.

Frances Segelman created the artwork during a two-hour live session with the 91-year-old on Tuesday night, which saw Mala tell her extraordinary story of survival from Bergen-Belsen.

Mala’s brother, Sir Ben Helfgott, was sculpted by Segelman in 2019, and his sculpture is now in the National Portrait Gallery.

“There’s lots to be learned from the Holocaust, and it demonstrates what can happen when a civilisation breaks down and what racism, discrimination and antisemitism does to people,” said Mala, answering questions after the sculpture was revealed.

“But the other reason is one of remembrance – if we don’t remember them [the victims], they’ll be totally forgotten, it will be as if they never existed.” 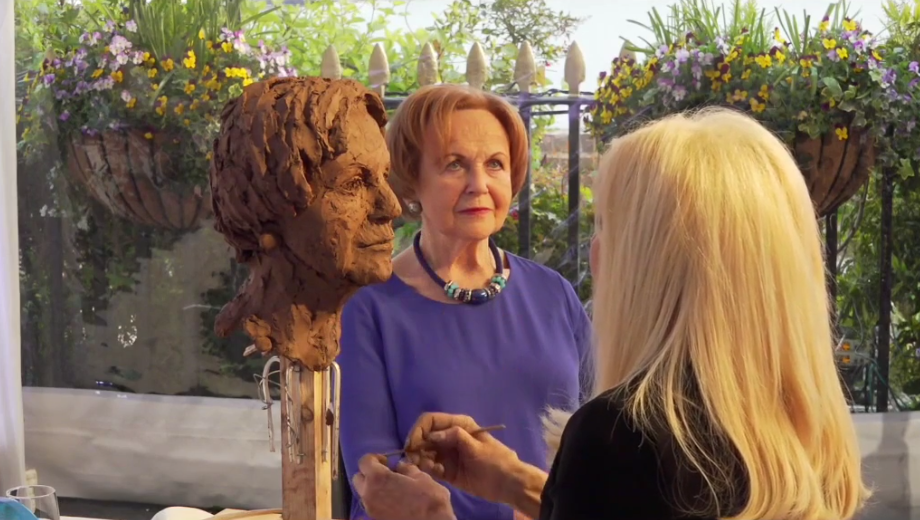 Mala during the sculpting process

The Yad Vashem UK Foundation event, hosted by author and journalist Rosie Whitehouse, saw Segelman, who has previously sculpted the royal family, create the artwork from scratch in just hours.

It is the latest in series of sculptures by Segelman portraying survivors of the Shoah. “It’s very important to me that people recognise the Holocaust happened,” said the Jewish artist.

One survivor she sculpted asked afterwards if he could call her mother because, as he said: “I feel like you’ve given me a new life.”

Segelman added: “I felt like I could give something to these people and their families.”

As the artwork was being created, a pre-recorded interview recounted Mala’s extraordinary life.

Born in 1930, Mala’s family were forced into the first-established ghetto in Poland shortly after the outbreak of war in 1939.

Mala and her cousin Idzia were sent to live with a family on the outskirts of their town, pretending to be Christian children.

But when they returned, Idzia disappeared and was not seen again. 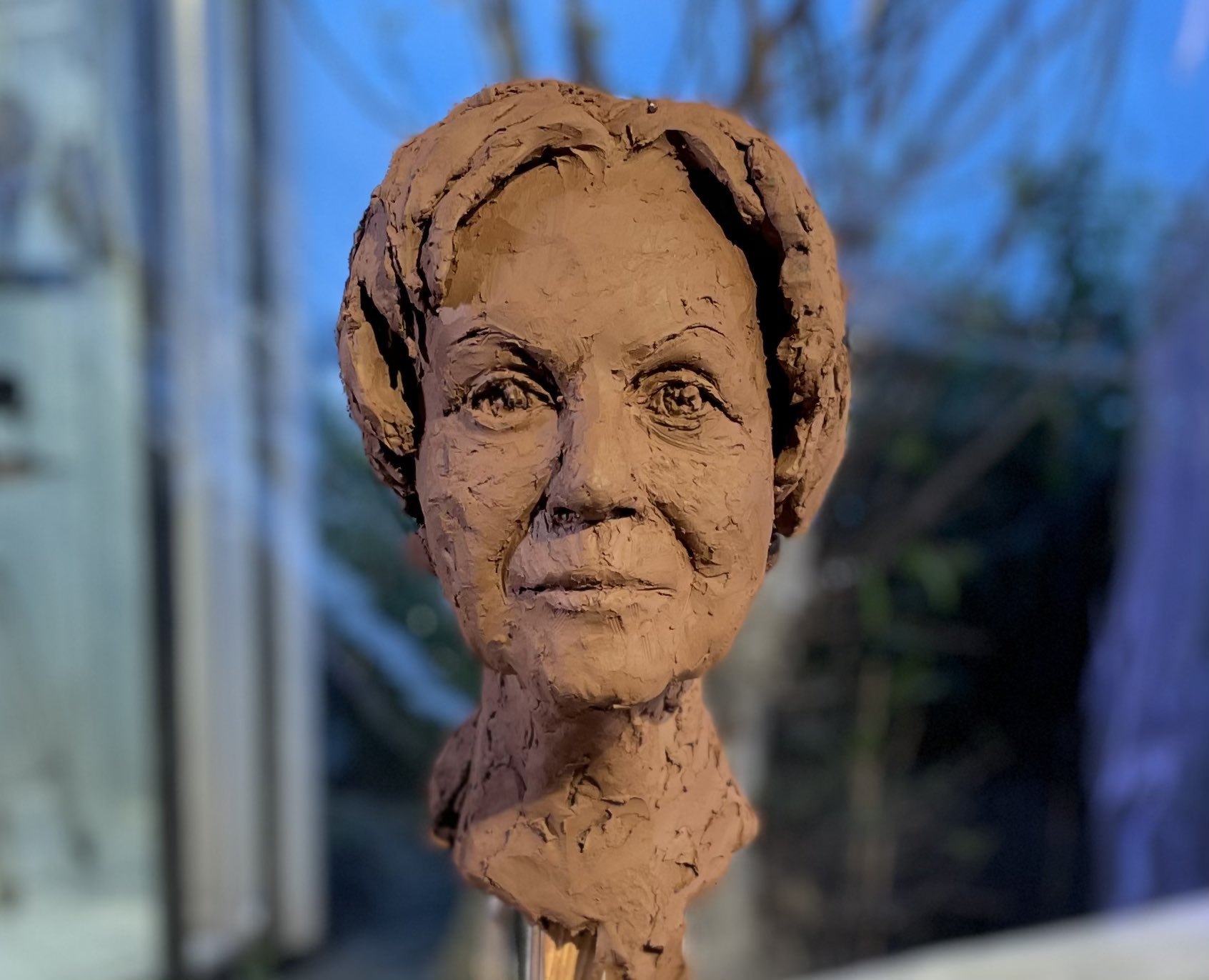 The sculpture of Mala was created in two hours yesterday

Soon afterwards, her mother and eight-year-old sister were taken from the ghetto and murdered in a nearby wood.

Mala became a slave labourer until November 1944, when the remaining Jews were deported, and was separated from her father and brother when she was taken to Ravensbrück along with another cousin, Ann.

After about 10 weeks they were transported in cattle trucks to Bergen-Belsen, where she was liberated by the British Army. She was later reunited with her brother Ben.