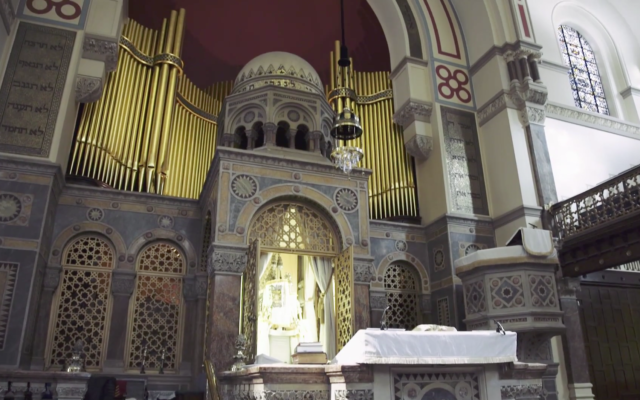 Fears grew this week that Reform Judaism’s flagship congregation plans to trigger a vote of disaffiliation from the movement.

West London Synagogue (WLS), whose rabbi, David Mitchell, was suspended and reinstated amid claims of bullying in 2020,  temporarily halted its membership of the Movement for Reform Judaism (MRJ) 18 months ago.

This week MRJ issued what appeared to be a pre-emptive statement aimed at heading off any move that would be seen as a significant blow to the movement.

Saying it was aware the shul’s board “is considering asking its members whether to end their affiliation”, the statement added that MRJ’s board “worked tirelessly… in a spirit of friendship and reconciliation” to repair relations. It said it would be “extremely disappointed” if WLS voted “to sever all ties with us”, adding: “If a vote is called, we are sure members of West London will question why termination of membership is being proposed.”

It urged the shul to remain in the “vibrant family of 43 synagogues nationwide that began with West London”.

In response, WLS’s chair refused to rule out a vote but told members simply “that some of the rumours that are circulating are inaccurate. When and if there is a final agreement the board will make recommendations to you, our congregants and, if appropriate, call an  extraordinary general meeting.” 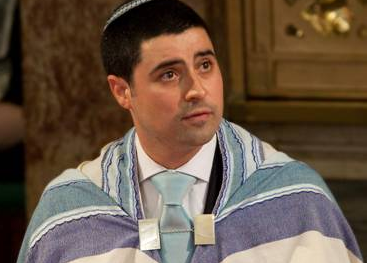 Speculation about a possible vote has led to concern from current and former members, with one well-placed source telling Jewish News: “Rabbi Mitchell is determined to get the shul out of the Reform movement.” Former WLS rabbis, Danny Burkeman, Michael Farbman and Malcolm Cohen all took to social media to share their concerns over disaffiliation, with Burkeman saying he was “sad and disappointed to see the situation we have reached”.

Leo Baeck College declined to comment on the impact of possible disaffiliation.