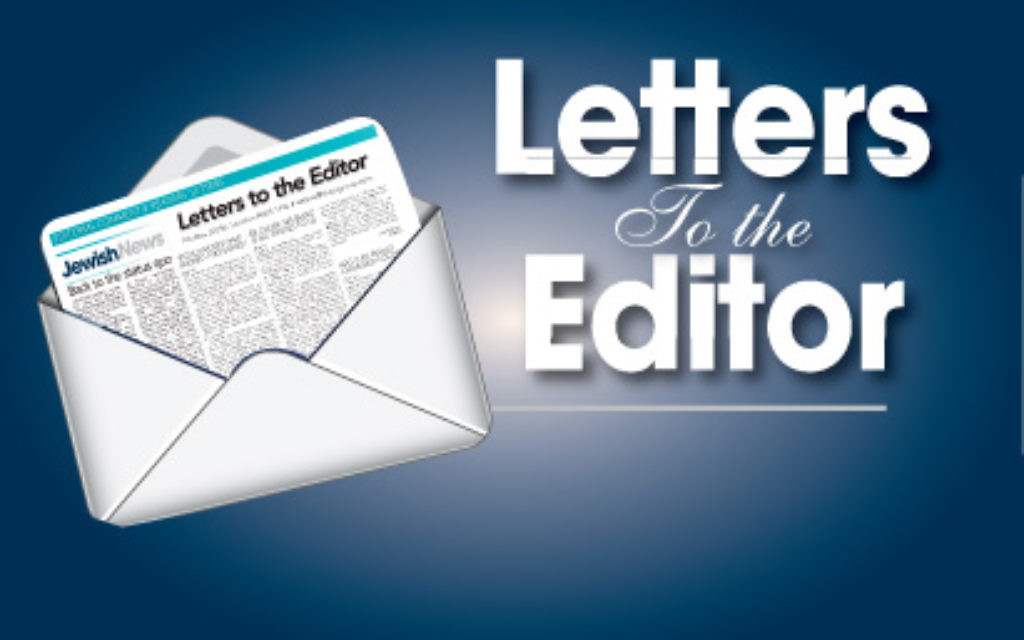 BBC should give us answers on Syria

I’m certain many readers often vent their spleen at the BBC for its perceived anti-Israel agenda in news and political output. Those who navigate its complaints website and get to the final ‘submit’ button usually receive a polite reply robustly justifying the Beeb’s impartial output. We are left frustrated, perplexed and aggrieved. Might I suggest another tack? If we can get this ball rolling with sufficient complaints, who knows what Auntie’s reaction might be? Currently, the news output is generally headed by the plight of refugees making their way from Syria to European locations.

However, there has been a blackout of news coverage investigating the causes of the refugee crisis – no interviews with Syrian government spokespersons or any similar coverage or interviews with those supporting the Syrian regime, namely Russian and Iran. No output questioning the roles of those two countries, let alone the Syrian regime. Imagine the negative news coverage if Russia and Iran were substituted for USA and Israel. Do you not think the news would be saturated with in-depth interviews from both American and Israeli officials or that such BBC programmes as Radio 4’s Any Questions would devote most of usual anti-Zionist audience with the usual diet of Israel bashing? Why the silence, inertia and cowardice in not identifying those undertaking and supporting the current barbarity causing the problems impacting on us all? How about if we bombard the BBC, questioning its lack of investigation and interviews with those from Russia, Syria, Iran and their allies who are mostly responsible for the refugee crisis? Peter Baum Board of Deputies Delegate for Southend and Westcliff Hebrew Congregation

The juxtaposition of life in Israel

I was on holiday in Israel in August. I remember beautiful moments, such as sipping my glass of wine in the wine bar of the De Karina chocolate factory in Ein Zivan while my two-year-old son played with some new high tech bottle-opening device. Next door, my other children were making sweets in the workshop, and my wife was drinking her Viennese chocolate coffee in the coffee shop. Outside, I could see carefree children playing in the sunshine and in the distance the beautiful chalets of the Moshav’s zimmers nestling up to a modern swimming pool complex. A few miles away there is a road sign with a obscurely marked four digit number. It is pointing to an IDF unit’s base on the ridge of Ramat HaGolan. Twenty miles after that sits the Al Nusra army (al-Qaeda). Fifty miles beyond that sits Islamic State. But I feel safe. So do the villagers and visitors to the area. On Yom Kippur we sometimes concentrate on the curses in Ki Tavo. However, we must remember overwhelmingly the message of love and our divine protection at this time of year and what we have to do to keep it.

No real solution to rocket attacks

In response to the controversial letter about how Israel can prevent indiscriminate bombing from Gaza, doing the same to the Palestinians would not stop the rockets. It would just kill more innocent civillians and the terrorists would continue sending rockets. Bombing Germany in the Second World War did not stop Hitler sending rockets to London. London was only safe when Germany was occupied by troops on the ground. The only way to stop rockets from Gaza is for Israel to reoccupy Gaza. All the terrorists would be killed, arrested or go into hiding. The disadvantage is that occupying Gaza would mean that a large part of the Israeli army would have to be stationed there, so Israel would not be able to defend itself from attacks elsewhere. If Israel made it impossible to fire rockets from Gaza, other terrorists not directly connected with Gaza would increase their attacks from Lebanon, Syria and Sinai. Even if Israel could prevent rocket attacks from those places from where rockets have already come, the terrorists would fire rockets from any where within rocket range of Israel. As Israel cannot occupy the whole of the Middle East, there is probably no solution to the rockets.

Genetic trauma is an established fact

In reference to your “Trauma is genetic” article (Jewish News, 27 August) about a groundbreaking “new” study, may I point out this is not new news as it was discovered that trauma affects the generations at least six years ago. According to Prof. Marcus Pembury (of the Institute of Child Health at UCL), inherited experiences go down the generations through the genes. This was first realised when working with a community of Norwegians whose grandparents had died of starvation in the 19th century as a result of extremely cold weather and not being able to harvest staple food. Three generations down the line, it was realised the grandchildren were dying of sugar diabetes affected by the diet of their grandparents. Therefore there is a trans-generational response to diet as well as experience and trauma. Professor Jonathan Seckl (University of Edinburgh) has been working on epigentics for years, discovering that genes have a memory and that the eggs/sperm have an imprint or tag known as genetic imprinting. Inheritance is not just through the DNA, but also through epigenetics, which includes an on/off switch.