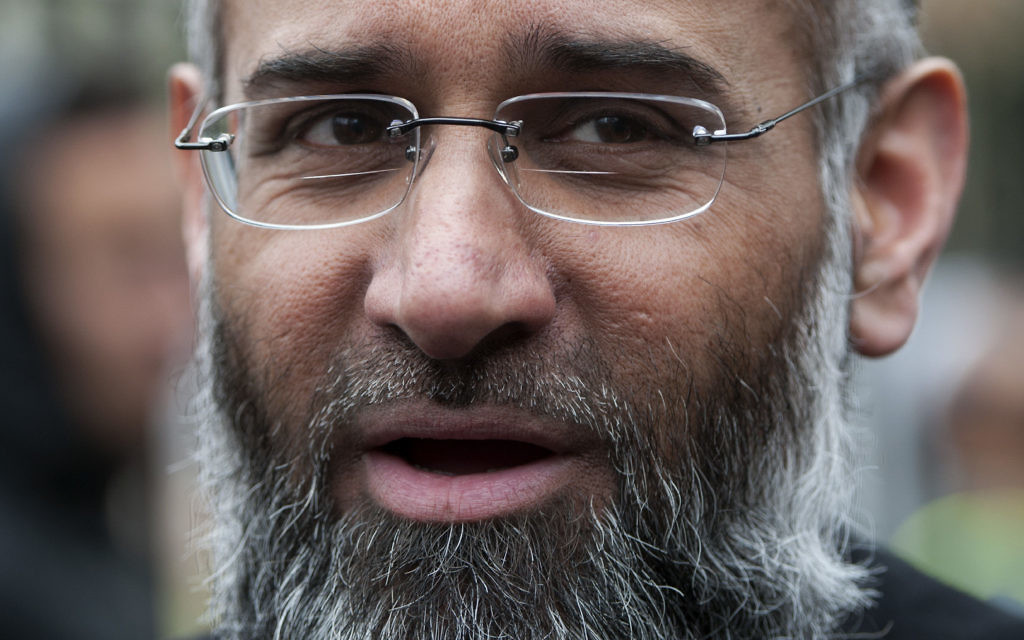 Radical preacher Anjem Choudary has been granted bail as he awaits trial for allegedly encouraging support for Islamic State.

The 48-year-old married father-of-five appeared before the Old Bailey via video link from top security Belmarsh prison alongside his co-accused Mohammed Rahman.

Following lengthy legal argument Mr Justice Saunders granted them both bail with a range of strict conditions ahead of their trial, which is due to start next year.

They are both charged with inviting support for the banned terror group Isil, also known as Isis or Islamic State, between June 29, 2014, and March 6, 2015, by posting on social media.

In his ruling, Mr Justice Saunders said: “I am not persuaded in either case that there are substantial grounds for believing that either defendant will fail to surrender to custody.

“While I accept the points made by the prosecution, they are both men who are settled in this country. They have families to support and with the conditions that are suggested I think it is unlikely that they will attempt to abscond.

“I have been much more concerned to whether there are substantial grounds for believing that they will commit further offences.

“I am concerned about anything being disseminated publicly by either of them or on their behalf which would encourage others to go to live in Syria as part of their religious duty.

“I have not found this an easy decision but I do consider that the conditions of bail proposed will substantially reduce the risk of dissemination of those views.

“Accordingly, I am prepared to grant bail but it is important that compliance with the conditions are carefully monitored and if there is a breach, the defendant concerned is to be arrested and brought before me or another judge as soon as possible.”

At a hearing last week, lawyers for the men had applied for conditional bail but the senior judge adjourned his decision until today after asking for more information from the prosecution and defence.

Choudary, dressed in white robe and spectacles, and Rahman, who wore all black with a white cap, made copious notes throughout the hearing.

The Muslim preacher, who has previously protested his innocence, spoke up and addressed the judge directly on occasion even though he was represented by a barrister in court.

Both men had already spent months on police bail following their arrest in September last year and they were only remanded in custody after they were charged.

Choudary, of Hampton Road, Ilford in east London, and Rahman, 32, of Sidney Street in Whitechapel, east London, are due back in court for a plea and case management hearing on December 11 with a provisional trial date set for January 11 at a London court to be decided.

The trial is scheduled to be heard by a high court judge and will take three to four weeks.