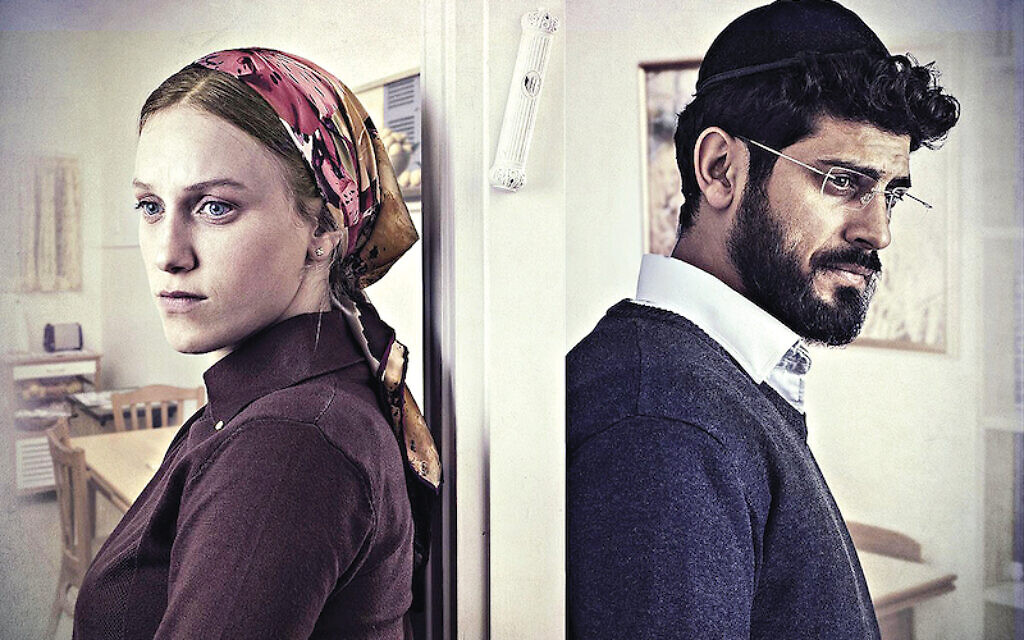 Helpless Orthodox women who are refused a get are the focus of sympathy in an emotional Israeli drama series launching on UK Jewish Film next week.

Unchained (Matir Agunot) created by Tamar Kay, Yossi Madmoni and David Ofek, is another opportunity to spy on Chasidic life, which was a closed world until secular film-makers decided to open it up, following Netflix’s hit series, Shtisel.

The character is said to be inspired by Rabbi Eliyahu Maimon, head of the Rabbinical Courts Administration’s Department for Agunot, but in this imagined story, the mysterious behaviour of his wife (Avigail Kovari) gives him cause for concern closer to home.

Unchained is available to stream from 17 July at www.ukjewishfilm.org