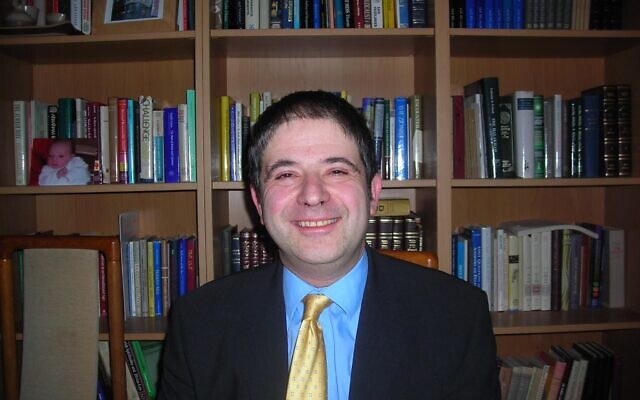 A senior research fellow at the London School of Jewish Studies has resigned in protest after a woman teacher was sacked for becoming a rabbi.

Rabbi Michael Harris, a rabbi at Hampstead Synagogue, which is a United Synagogue shul falling under the auspices of the Chief Rabbi, announced his decision to resign in a statement on Tuesday evening.

It comes after an outcry over the school’s treatment of Dr Lindsey Taylor-Guthartz, who was told she could no longer teach on an adult education course at the school because she had obtained a ‘rabba’ qualification from New York’s Yeshiva Maharat. She had taught at the school for 16 years.

Women rabbis are not recognised in mainstream Orthodoxy, and the Chief Rabbi has repeatedly said while women should take part in senior roles in religious life, a rabbi cannot be one. 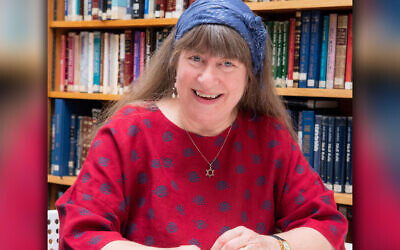 “I have today, with great sadness, resigned my senior research fellowship at LSJS,” said Rabbi Harris in a statement on Tuesday evening.

“The removal of Lindsey Taylor-Guthartz from her Research Fellowship seriously undermines LSJS’s credentials as an academic institution and I therefore have no alternative but to resign.”

The school, which follows the halachic guidance of the Chief Rabbi Ephraim Mirvis, has said it had always been forthright with the Taylor-Guthartz that she would not be able to keep her honorary title upon her graduation.

Taylor-Guthartz had volunteered not to use the title of ‘rabba’ while teaching, and had said she did not seek a communal position.

In a message to students on Wednesday, LSJS chief executive Joanne Greenaway, said the school still hoped to be able to find a way for Taylor-Guthartz to teach at the school.

She said it had been “an extremely difficult and distressing period” for LSJS, with its “excellent work” overshadowed by issues beyond the organisation.

“As LSJS, we find ourselves in the significantly uncomfortable position of being caught in the middle of an issue that the orthodox Jewish community throughout the world has yet to resolve – and, in many cases, yet to discuss,” she said.

The school’s top boss took aim at those who “have chosen to hijack what has happened to discredit the organisation’s integrity” and said she was working with the Chief Rabbi to find an acceptable solution.

Calling Taylor-Guthartz a “valued member” of the LSJS community, she added: “We continue to seek an acceptable way ahead; but we cannot provide a running commentary as this will only disrespect all parties concerned.”