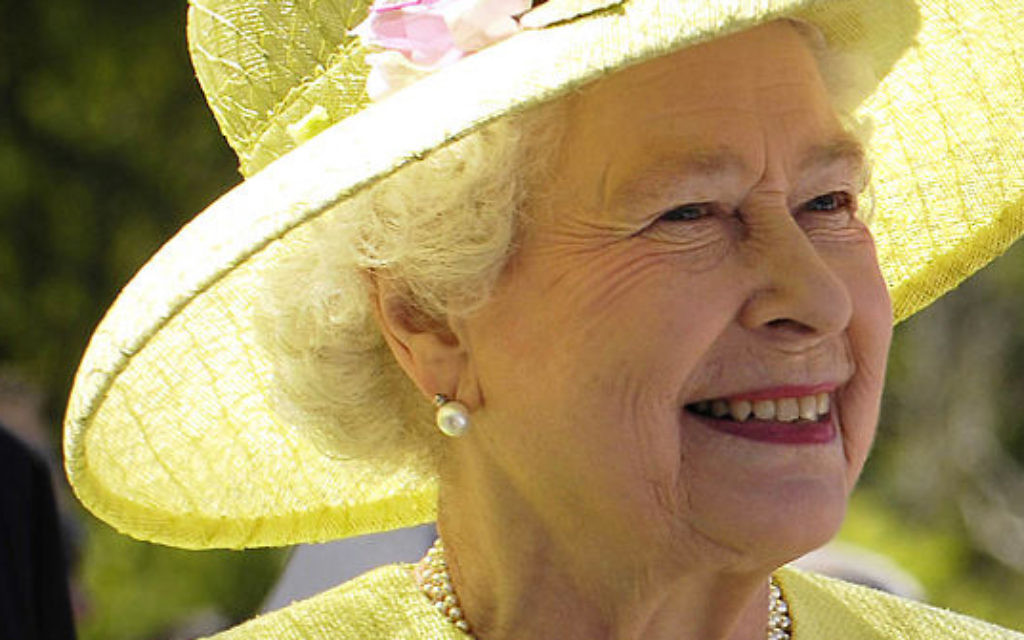 The Queen is to visit Bergen Belsen, just weeks after the 70th anniversary of the camp’s liberation.

The Queen will honour the victims of Bergen Belsen during a visit to the camp liberated by British soldiers.

Her Majesty and the Duke of Edinburgh will lay a wreath and see a memorial plaque to diarist Anne Frank, one of the more than 70,000 people who lost their lives at the notorious site in Germany during the Holocaust.

It’s understood The Queen was personally keen that her upcoming state visit to Germany next month includes paying her respects at the camp – which was liberated 70 years ago last month.

Troops entering Bergen Belsen on 15 April 1945 discovered more than 10,000 bodies and many thousands more lost their lives from devastating illness in the weeks after liberation, despite British troops establishing a field hospital next to the camp that remained in operation until 1950.

The Holocaust Educational Trust led a delegation of British survivors, schoolchildren and community leaders to an international commemoration at Bergen Belsen two weeks ago.

Chief Executive Karen Pollock said: “Having recently marked 70 years since British armed forces liberated Bergen Belsen, it is fitting that Her Majesty will pay her respects at this site in this significant year. Her Majesty’s visit will mean a huge amount to those survivors and liberators still with us – and of course to all of us dedicated to keeping the memory of the Holocaust alive.”

The Royal Family has a long record of honouring the victims of the Nazis and celebrating the contribution of survivors and Kindertransport refugees in the UK.

Prince Charles and the Duchess of Cornwall attended the national commemoration of the liberation of Auschwitz inJanuary, while the Duke of Cambridge spoke of the importance of keeping the memory alive in an exclusive message for the Jewish News.

The Queen’s visit, between 23-26 June, will also include a meeting with Chancellor Angela Merkel, laying a wreath at the memorial for the victims of war and dictatorship and visiting the Brandenberg Gate.

She will also be the first of honour at a garden party hosted by the British Ambassador.