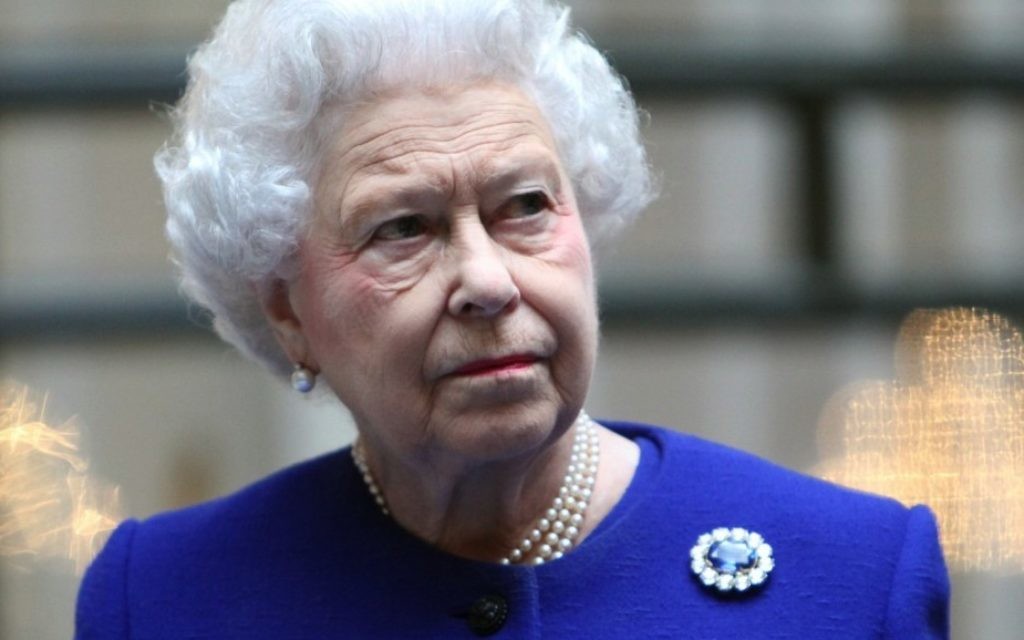 The Queen is to visit Bergen Belsen, just weeks after the 70th anniversary of the camp’s liberation.

The Queen and Duke of Edinburgh arrive in Berlin today for a four-day state visit to Germany.

During the tour the Queen and Duke will be guests of honour at a state banquet, travel to the Bergen-Belsen prisoner of war and concentration camps and hold a private meeting with Chancellor Angela Merkel.

The camps, now a memorial to those who died at the hands of the Nazis, were liberated 70 years ago by British troops and the visit will be a personal and reflective one for the monarch with the minimum of ceremony.

When UK forces arrived on April 15,1945 they found thousands of unburied bodies and severely ill prisoners who had been interned at the site in northern Germany.

The Queen and Duke will pay their respects to teenage writer Anne Frank and her sister Margot, who died at the camp not long before it was liberated, and also remember the tens of thousands of prisoners from all over Europe who were killed at Bergen-Belsen or died after being freed as a result of their treatment.

The royal couple will meet groups of survivors and liberators, and representatives of Jewish and Christian communities.

.@chiefrabbi Mirvis will join the Queen during her visit Bergen-Belsen

The Queen and Duke will also travel by boat through Berlin on the River Spree during the state visit and the monarch will lay a wreath at the nation’s central memorial for the victims of war and dictatorship.

Frankfurt will welcome the royal couple, who will tour parts of the city visiting St Paul’s Church – which played an important role in the birth of parliamentary democracy in Germany – and have lunch in Romer, the historic city hall.

The German Luftwaffe will escort the plane carrying the Queen when she arrives in the German capital later today.

Three Eurofighters will shadow the Queen’s aircraft, a mark of respect shown to visiting dignitaries, when it enters German airspace, then perform a flyover as she steps on to the tarmac with the Duke.

The visit, which will begin in earnest tomorrow, will be hosted by Germany’s federal president Joachim Gauck who, with his partner Daniela Schadt, will hold the state banquet in honour of their royal guests.