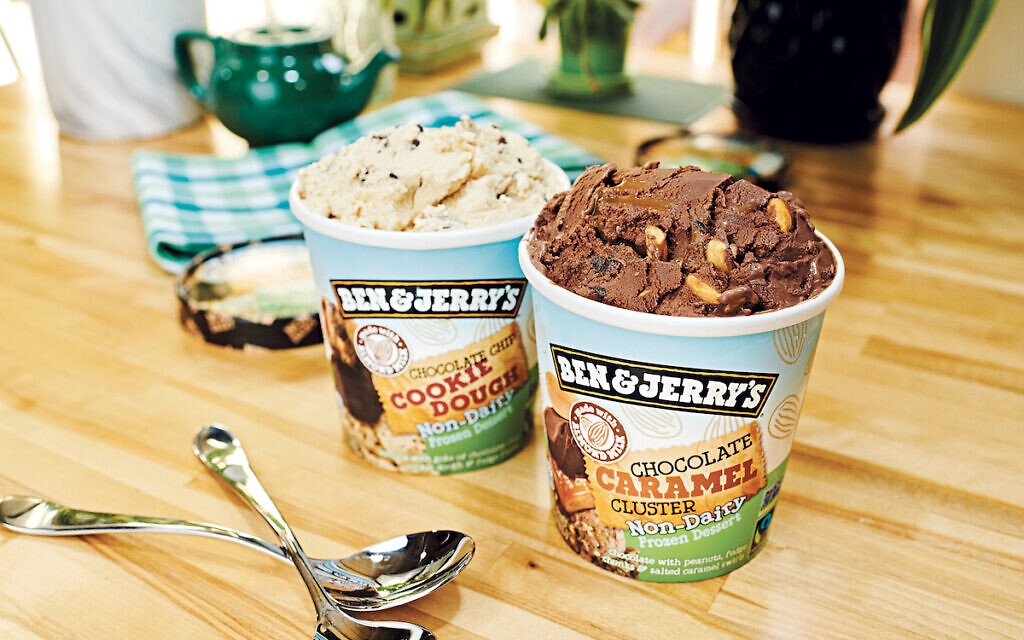 “Food can bring people together in a way nothing else could,” said chef and restaurateur Yotam Ottolenghi.

This wonderful quote is usually so true of our community. However, we have recently become bitterly divided by food – and ice cream at that.

Ben & Jerry’s announcement that they will halt sales of their brand in the West Bank, in protest at the occupation and Israeli settlements there, has caused a wave of debate within and outside of the Jewish community.

Even in Liberal Judaism we have seen a big difference of opinions. Some are deeply upset and are boycotting Ben & Jerry’s, while others are praising the company for its stand.

There is a further group who feel the ice cream maker hasn’t gone far enough and should end its operations throughout all of Israel, not just the occupied territories.

If we supported Ben & Jerry’s when it stuck up for refugees – and many of us cheered its tweet to the home secretary criticising the government’s “lack of humanity for people fleeing war, climate change and torture” – then we have to expect it will have a view on the occupation, whether we agree with it or not.

And indeed, there is something to be said for their stand on this matter. Unlike the boycott, divestment and sanctions movement (BDS), which targets Israel writ large, Ben & Jerry’s decision was limited in scope.

While Israel’s Prime Minister Naftali Bennett expressed concern it was “boycotting Israel”, the company clearly stated it was only stopping sales in the “occupied Palestinian territories” (that is, Jewish settlements in the West Bank) and will continue to sell ice cream throughout the rest of the country.

So perhaps pro-Israel opponents of the settlements, of which many can be found within our Progressive movements, should be celebrating this and any effort emphasising the distinction between Israel and the occupied territories.

We can certainly criticise the way this announcement was handled by Ben & Jerry’s, rue the losses of well-paid jobs for both Israelis and Palestinians and worry about the antisemitism of some who goaded the brand into taking the decision.

However, we should also applaud any effort that pressures Israel to end the settlement project while simultaneously legitimising Israel within its internationally recognised borders.