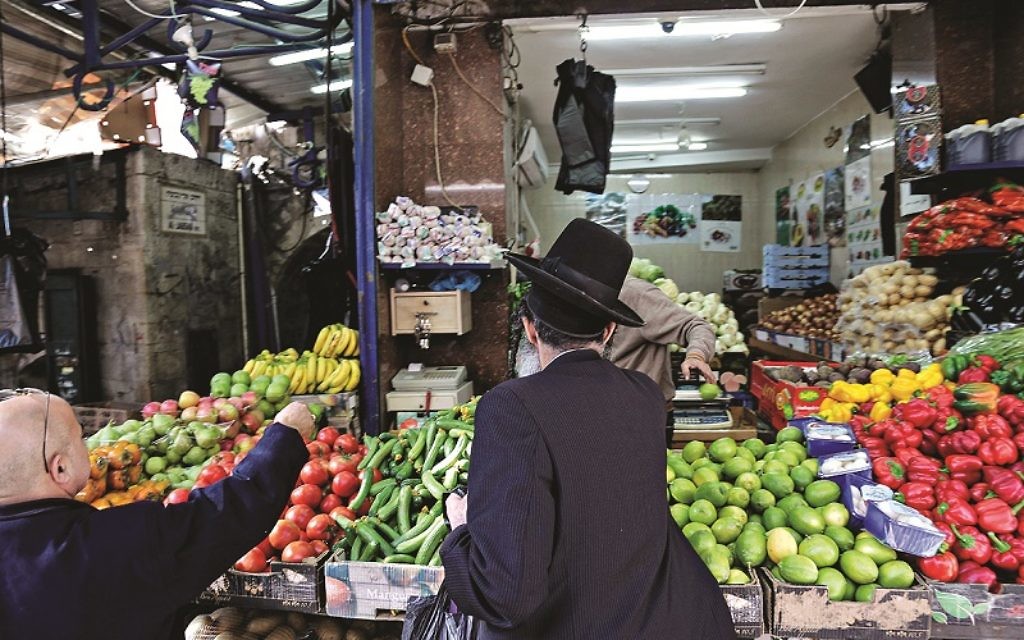 I strongly object to using civil law to enforce Jewish law. It is in violation of everything that the enlightenment handed to society in terms of personal autonomy and equality.

In truth, only a power hungry religious fanatic thinks Jewish law can be enforced with civil sanctions in the 21st century.

The observance of mitzvot is, in all Jewish communities that are tolerant and open, only something that can be practiced freely and never coerced.

A state has many tools at its disposal to create a vibrant Jewish culture without forcing anyone to comply with mitzvot.

Moreover, the cultural and societal norms are more effective at maintaining the sanctity of a day and the Jewish nature of Israel’s liberal democracy.

The issues is complex. Shabbat is a stronghold against the forces of capitalism that push us to be consumers every hour of every day.

And it is a protection against anyone being forced to work every day of the week in a challenging labour market.

Today, it is Rabbi Gilad Kariv of the Israeli Reform Movement who has spoken of the need for labour laws to protect people working on Shabbat.

It is something that would require compromise, which Haredi parties are incapable of doing.

With the rise of online shopping there is also something important about allowing local stores the ability to decide for themselves how best to compete in a market that is diversifying.

By enforcing Shabbat for corner-shops there is an additional injustice. None of us would, I suspect, be willing to sanction the State of Israel shutting down the internet every Shabbat, so why would we countenance shops?

Having lived in Israel and hoping to live there again, I’m willing to accept a world where I compromise and lose some of the peace of the day in favour of freedom from religious coercion – in such things as public transport and commerce.

Then again, in a world where the balance of power favours the ultra-orthodox turning the Western Wall into an ultra-orthodox synagogue, what hope is there for Mr and Mrs Cohen trying to put food on their table running their mini-market up the road?