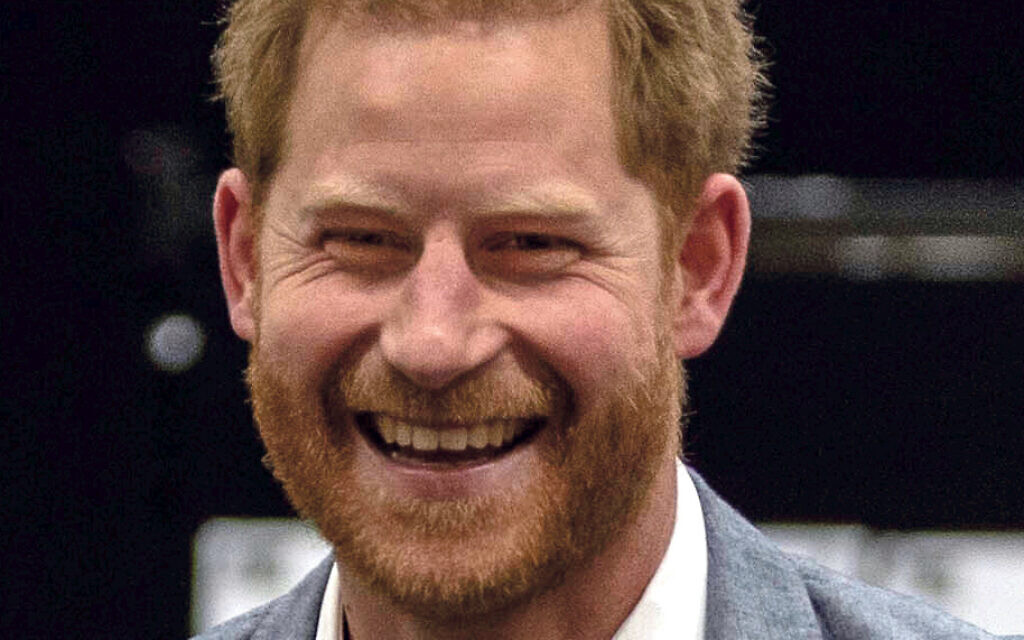 How do you feel about Prince Harry and Meghan Markle signing a tell-all book deal with Penguin Random House worth a reported $20 million (£14 million)?

As with everything the royal family does in public, it precipitated fevered speculation, including (incorrect) reports that a second instalment of Harry’s memoirs would be held back and published upon the death of
the Queen.

Jewish tradition warns us against spreading gossip (lashon hara): “Do not go around as a tale-bearer amongst your people,” we are told in the book of Leviticus (19:16). This injunction includes things that are true but which were not before in the public realm.

The Torah’s focus is on the one who goes around spreading gossip, but we are just as much to blame when we willingly form part of a culture that rewards people for exposing their private lives in such a way.

Harry’s supporters might object that there is a place between lashon hara and speaking out against injustice. Indeed, alongside the injunction against going about as a tale-bearer, we are told not to stand idly by while others are harmed and to tell others when you think they are doing wrong.

This is particularly relevant in the case of Harry and Meghan, given what was revealed in their recent interview with Oprah Winfrey, when it was suggested that members of the royal household had spoken in derogatory terms about Meghan’s race and that of her and Harry’s future children.

In his famous work on the ethics of gossip and slander, the Chofetz Chayyim (Rabbi Israel Meir Kagan) points out that what might be considered lashon hara is permissible when it helps others.

However, he includes seven conditions that should be met for this to be the case, including that the sins you are describing are not exaggerated and that the revelations are not entered into without consideration for those who are most deeply affected.

If we do end up buying a copy of Harry’s memoirs when they appear, let us hope that what he has to say is well considered, with the intention of serving the cause of justice.

But let us also remember our own responsibility not to serve our own desire for salacious gossip.