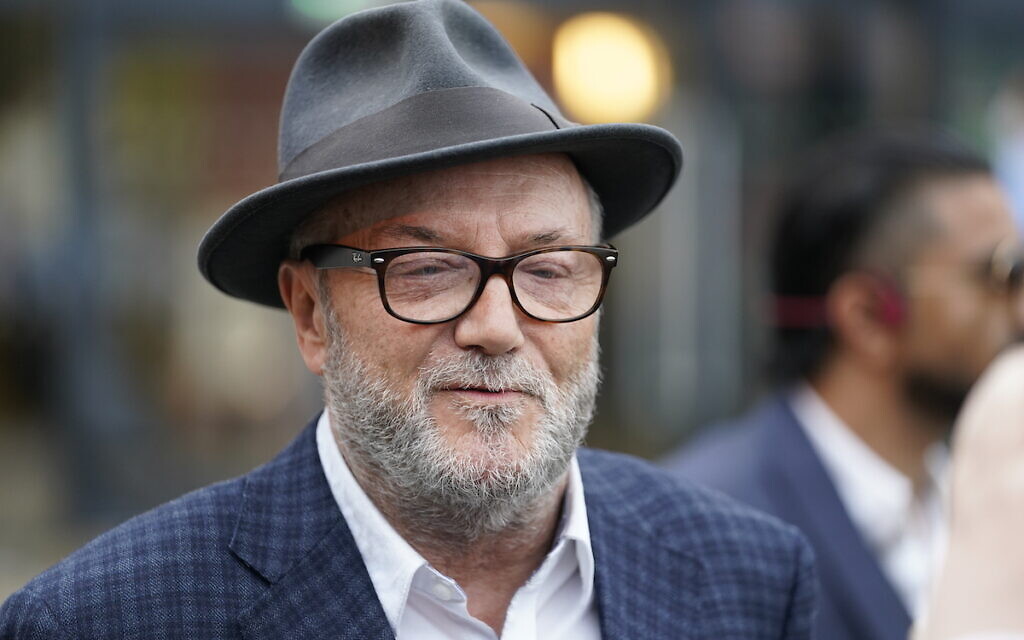 Politicians in Batley and Spen pitted “religion” against the supposedly radical idea that lesbian, gay, bi and trans children should know people like them exist.

The far-right Britain First party plastered “no LGBT in our schools” on their campaign literature, illustrated with a picture of a drag queen reading a children’s story.

George Galloway muscled in with the same rhetoric. He said schools should not teach “that there’s 99 genders”.

It was painful to watch. For almost the entire time I was in school, it was illegal for teachers to talk about homosexuality as “an acceptable alternative lifestyle”. These campaigns threatened to send us back to the dark days of secrecy and shame.

Because of this enforced ignorance, a generation of LGBT people grew up with no information about how to have safe and healthy relationships.

Even the mainstream parties indulged in the politics of division. Labour came close to defeat, clinching the seat by just over 300 votes. Their campaign source blamed their drastically reduced majority on “conservative Muslims”.

It does no good to blame homophobia on religion. All this does is tell people that they have to choose between their religion and who they are.

Condemning religious people as bigoted will never facilitate change. If you denounce people as reactionaries, they will only dig in their heels.

LGBT-inclusive education is profoundly important. It helps young people know they are not alone, that their gender can be respected, and how to keep themselves safe and healthy.

It is perfectly possible to advocate for that while showing religious sensitivity. Voters deserve political leadership that builds bridges between LGBT and religious people. We do not need more division.