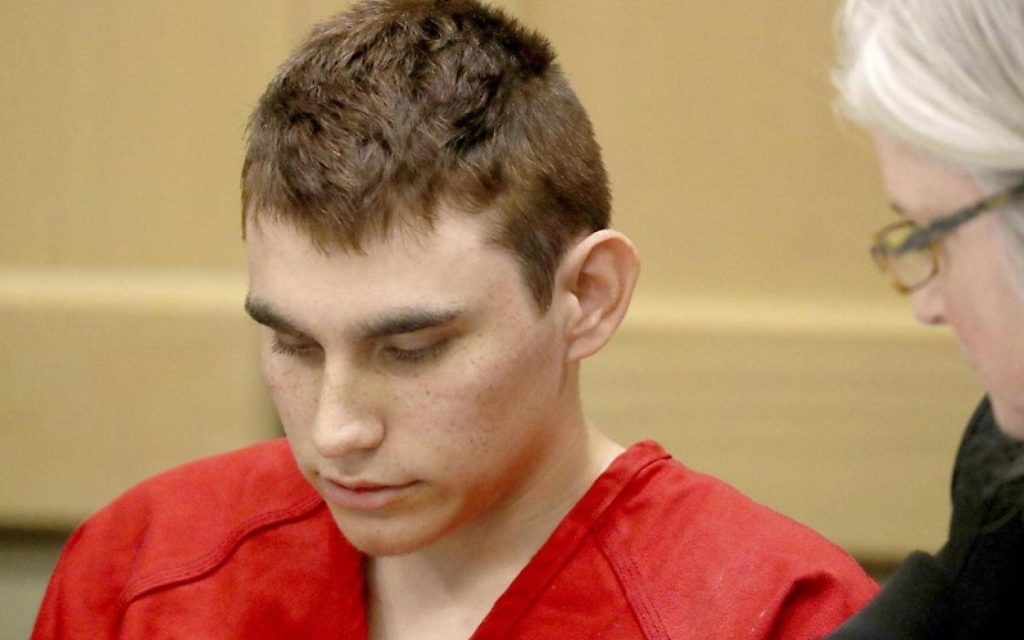 The rabbis largely regard capital punishment as unwise. In all but legislating the death penalty out of existence, they remove the most significant power of the court – the legal right to carry out the ultimate act of violence against a person under its jurisdiction.

But I don’t care about the perpetrator of the Florida shooting. He has had enough attention. I want to focus on the young people who have dominated our news and in taking their political leaders to task have shown themselves to be articulate, eloquent, movingly powerful.

They remind me of the Jewish war poet Isaac Rosenberg, who died in March 1918. He wrote: “Youth is still childhood: when we cast off every cloudy vesture, and our thoughts are clear and mature; when every act is a conscious thought, every thought an attempt to arrest feeling; our feelings strong and overwhelming, our sensitiveness awakened by insignificant things in life; when the skies race tumultuously with our blood, and the earth shines and laughs; when our blood hangs suspended at the rustling of a gown. Our vanity loves to subdue – battle, aggressive. How we despise those older and duller – we want life, newness, excitement.”

When it comes to building our future, even defending it with their lives, we forget it is young people on whom we will depend.

At West London Synagogue after the Florida shooting, we remembered the anniversary of the execution of Sophie Scholl, who resisted the Nazis as part of the White Rose movement.

Aged 22, her last words were: “How can we expect righteousness to prevail when there is hardly anyone willing to give himself up individually to1 a righteous cause?

“Such a fine, sunny day, and I have to go, but what does my death matter if through us thousands of people are awakened and stirred to action?”

We are bequeathing to our young a world more confusing than ever before. Our duty is to protect them with all means necessary, so no one need give themselves up in the ultimate act of sacrifice ever again.