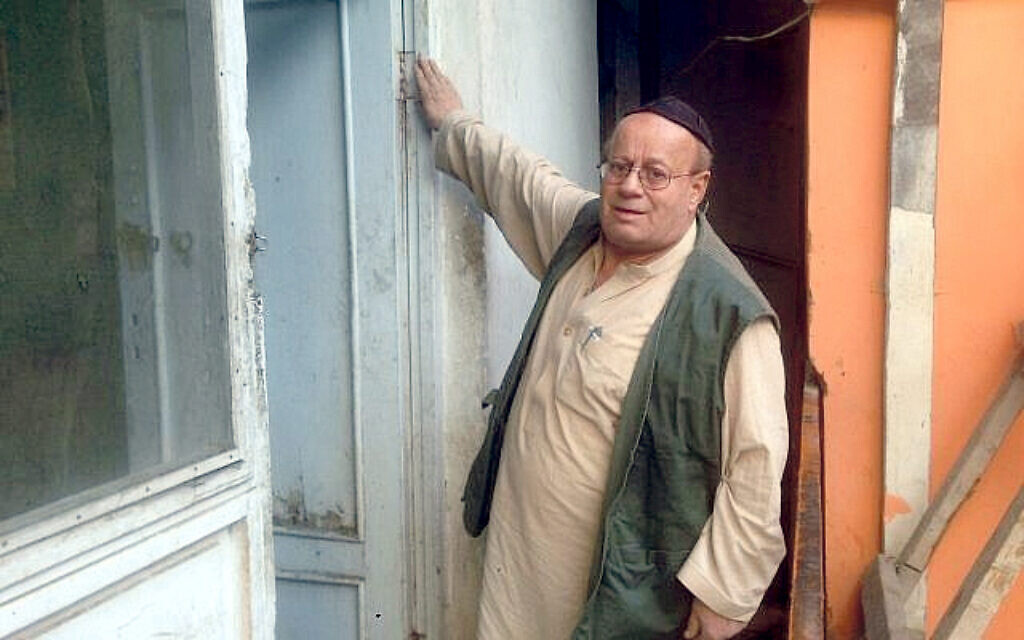 When Zebulun Simantov, “the last Jew in Afghanistan”, was evacuated from Kabul, initial reports failed to mention that his wife had been waiting for a get, a Jewish divorce, for more than 20 years.

Various rabbis had tried and failed to get him to agree to a get and it appeared that she would remain an agunah, chained to the dead marriage forever.

Jewish law requires the husband voluntarily to grant his wife a divorce and he cannot be pressured to do so.

Women cannot initiate the divorce process, and the imbalance of power means that women can spend their entire lives legally still chained to the marriage, or are extorted to give up their rights in order to gain their freedom

The process of Jewish divorce begins in the Bible with the injunction that if a man no longer wishes to be married, he must write his wife a sefer keritut (document of release), place it in her hand and send her away from his house.

On this short passage in Deuteronomy (24:1-4), the raft of rabbinic legislation for both the marriage contract and divorce is constructed. The clear intent of the rabbinic marriage contract is to protect women, who are the more vulnerable partner economically.

So why has the effect of rabbinic divorce been to make her even more vulnerable?

Rabbenu Gershom amended the law to ensure that she cannot be divorced against her will, but until now no one has risen to the challenge that the divorce process can leave women legally tied to abusive men, unable to move on in their lives.

Instead, Orthodox Batei Din wring their hands and claim they cannot cut the ties without the husband’s agreement.

Blu Greenberg famously wrote that where there is a rabbinic will there is a halachic way. But many halachic ways have been posited, and still, the Orthodox world prevaricates.

The wedding liturgy can be amended to prevent the problem, as can the text of the Ketubah.
As we enter 5782, what is the Orthodox world waiting for?