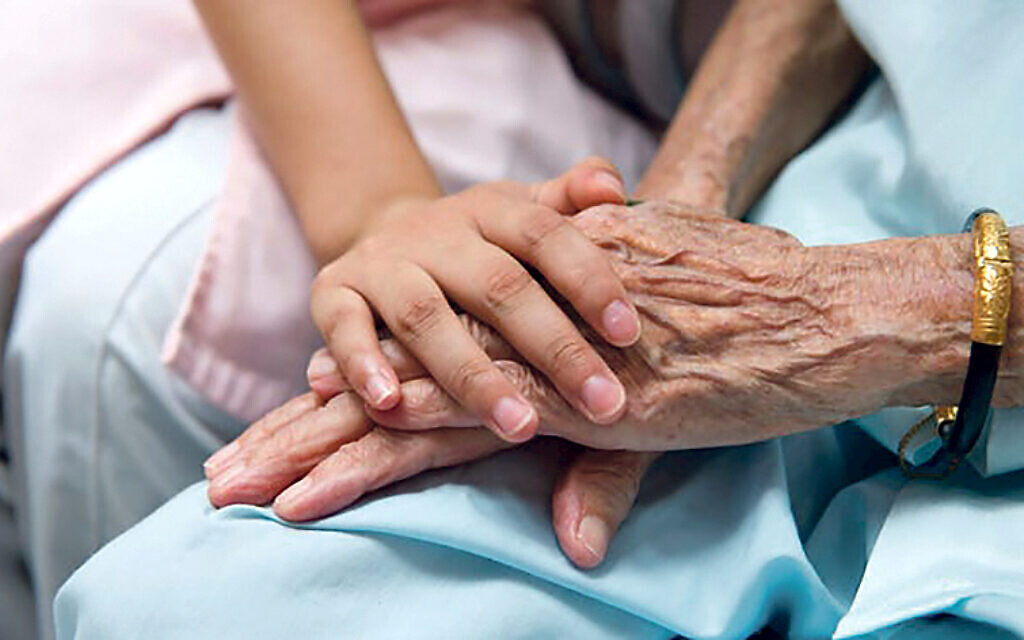 On 22 October, the Lords debated the Assisted Dying Bill at its second reading. A few days later, I spoke to a congregant who had been desperate to help his beloved wife die with dignity but, instead, had watched her suffer terribly through an illness with an inevitable end.

When my own dad was dying, our family could not agree on whether he should be left untreated if he contracted pneumonia in order to shorten his suffering. And with a sibling who is disabled, I am acutely aware of the load such legislation could place on them should they feel they are becoming too much of a burden.

As clergy, these difficult debates are encountered in our day-to-day work, and each case is heartbreaking. No one wants to lose their loved ones, but many feel they want the option to honour a loved one’s desire to die with dignity rather than suffer horribly to the end. In the Lords’ debate, those on both sides of the argument shared their own personal stories. Each one is powerful and compelling.

We have also been having these conversations at the Reform Rabbinic Assembly, and it is perhaps unsurprising that, like the wider populace, we are not of one mind on this. Some of our members feel passionately that they must support the campaign for assisted dying; others feel just as strongly that it must be opposed.

Jewish law is pretty clear on the importance of preserving human life – pikuach nefesh – a principle that trumps almost all other laws. However, Halachah also allows us to not artificially prolong life and to allow death to take its course – something to which in modern medicine is not always adhered.

As Reform Jews, we also value the ability of the individual to make their own decisions, after learning and engaging deeply with the issue. This meant we couldn’t produce a nice, neat answer to this complex debate. But we were very clear as
a rabbinic body on one thing: wherever people are on this journey,
we want to be there to support them and their loved ones pastorally.

As a rabbi, it is a daily task to bring comfort and meaning – and that will mean very different things to people grappling with degenerative illnesses, disability and end-of-life care. These are not just facts to be debated, but real lives in emotional and physical pain. We want to be there for you, wherever we stand on the larger issue.