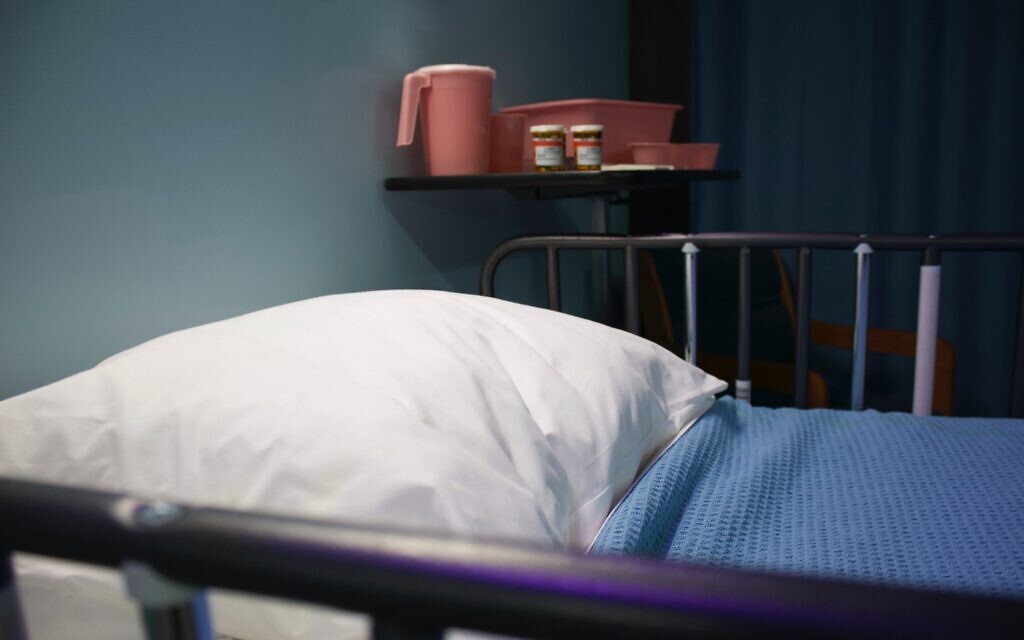 Stock image of a hospital bed (Credit: Photo by Bret Kavanaugh on Unsplash)

In the opening to the third chapter of Kohelet (Ecclesiastes), it states: “Everything has its season, and a time for everything under heaven: A time to be born and a time to die.”

It is a verse I often go back to during the current debate on assisting dying, not least because it has been set to a catchy tune.

As well as being a rabbi, I have served for a number of decades as a hospital and an occasional hospice chaplain. I have been present at all manner of deaths.

Many people see death as the end of life, whereas others have convictions about a continuance beyond immediate physical death.

Nevertheless, if you ask people when they are alive – or indeed relatives of those who are dying – they invariably seek a calm and pain-free death having, where possible, ‘tied up matters’ and surrounded by those for whom they care most.

Last week I read a newly- published book, The Last Rights: The Case for Assisted Dying by Sarah Wootton and Lloyd Riley of Dignity in Dying, a slim volume with ironically life-enhancing potential.

It lays out a compelling case for a modest change in the law to permit those who are terminally ill, and in the final months of their lives, the option of dying on their own terms.

Allowing incurably ill individuals, subject to appropriate safeguards, to decide the manner and timing of their own deaths, is a cause supported by many people in this country, both those of religious faith and those not.

But I’m often asked on what basis I, and so many other Progressive rabbis, champion it?

Because to paraphrase Ecclesiastes, dying, rather like birth, needs to become a topic of conversation before it happens, so that it occurs with minimum suffering and maximum possible choice.

Indeed, this is how I understand Kohelet’s call for ‘a time to die under heaven’.