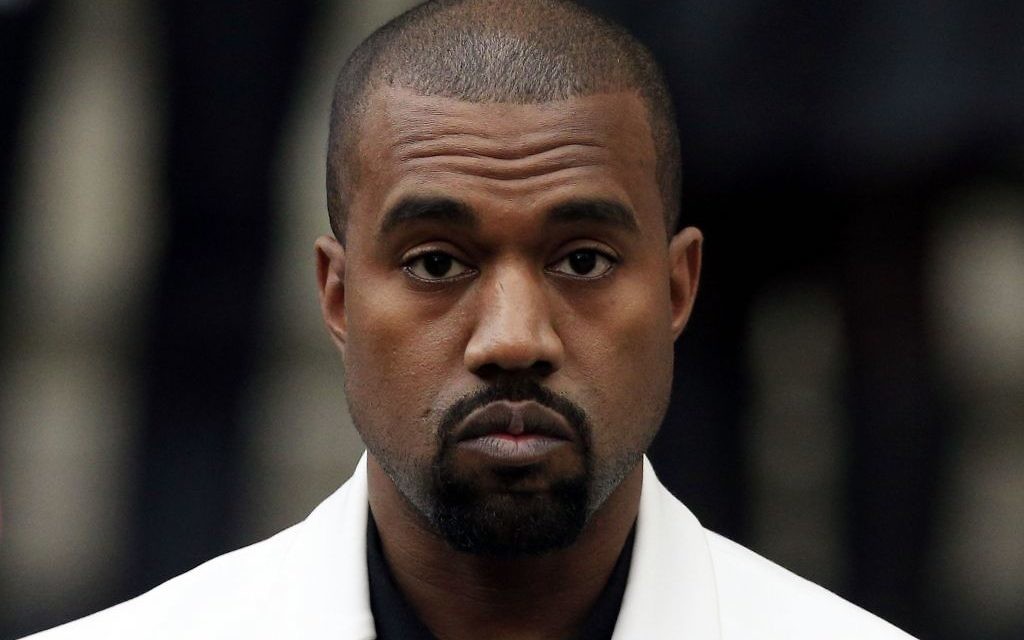 Kanye West recently launched a bid to become US president on an anti-abortion ticket and the issue has since been in the headlines.

Discussion about abortion is necessarily complex and frequently freighted with contextual perspectives. Yet an examination of Jewish sources reveals that certain matters are clear since Biblical times.

Firstly, Biblical law does not treat abortion as murder, but as a civil matter. We find the legal status of the foetus encoded in Mishnah Ohalot (7:6), which speaks of therapeutic abortion even during childbirth: the life of the unborn child is of less legal weight than that of the mother right up to the point of the emergence of the head, because until that point it is not a nefesh, or living soul.

The mother’s right to life supersedes that of the unborn child. Our tradition also deals with the emotional well-being of the mother. Mishnah Arakhin teaches a pregnant woman who is convicted of a capital crime is executed quickly so as not to prolong her agony while she carries the child to term.

Commentary on this somewhat grisly text makes clear that the rights of the foetus are not greater than the emotional distress of the mother.  Again, the mother’s needs take precedence over those of the unborn child.

Interestingly both rabbinic law (that describes a pregnancy of 40 days as “water”) and early church law  (which permitted abortion until the child “quickened” – about 16 to 20 weeks), were the norm for centuries.

Not that anyone doubted that the body belonged to God, and that abortion was a serious matter, but punishments were not severe, nor was the perpetrator deemed criminal.

In the UK, abortion after “quickening” attracted the death penalty only in 1803, and in 1937 earlier abortion was added. After that, a succession of laws increasingly limited access to abortion and criminalised those involved.

Similarly, in the Jewish world, some eminent legal scholars narrowed abortion to life-saving situations only. In part, this was a response to the Shoah – Jewish lives lost should be replaced, went the thinking. But something else is at play – the rights of a woman over her own body and her own fertility, accepted for centuries as being in the private domain, were brought into public discourse to control them. Once again, the rhetoric is ramping up. But the Jewish view is clear – our focus should be to look after the children and families who are living and who need society’s help, not police women’s bodies.