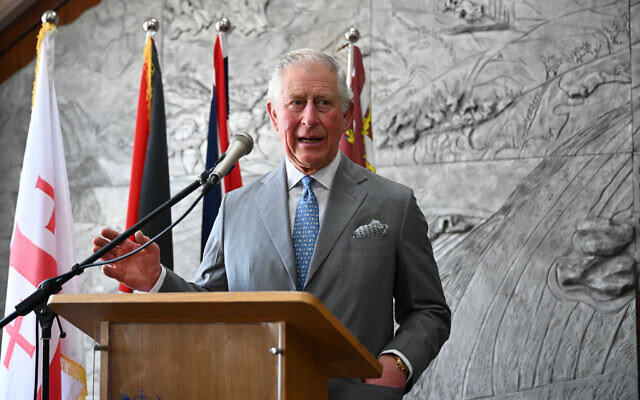 The Prince of Wales attends a reception for Palestinian christians at the Casa Nova Franciscan pilgrim house in Bethlehem in the Palestinian Territories on the second day of his visit to the regions. Photo credit: Neil Hall/PA Wire

The Prince of Wales has sympathised with the Palestinian people speaking of the “hardships” they face and saying he wished them “freedom, justice and equality” in the future.

Charles’s words of support – spoken during his first visit to the Palestinian Territories – came as US President Donald Trump was expected to unveil his long-awaited Middle East peace plan.

But the initiative, intended to resolve the Israeli-Palestinian conflict, is thought to be an unfavourable one for Palestinians with the Israelis reportedly set to receive territory gains and other concessions.

Charles began his historic first visit to the West Bank with a gesture of unity – walking through Bethlehem with Muslim and Christian leaders.

He later addressed clerics from across a range of denominations describing how he had worked to bring people of different faiths together.

Speaking at a reception in Bethlehem celebrating the ties between British and Palestinian people, the prince said: “Elsewhere in the world too, I have endeavoured to build bridges between different religions so that we might learn from each other and be stronger together as a result. 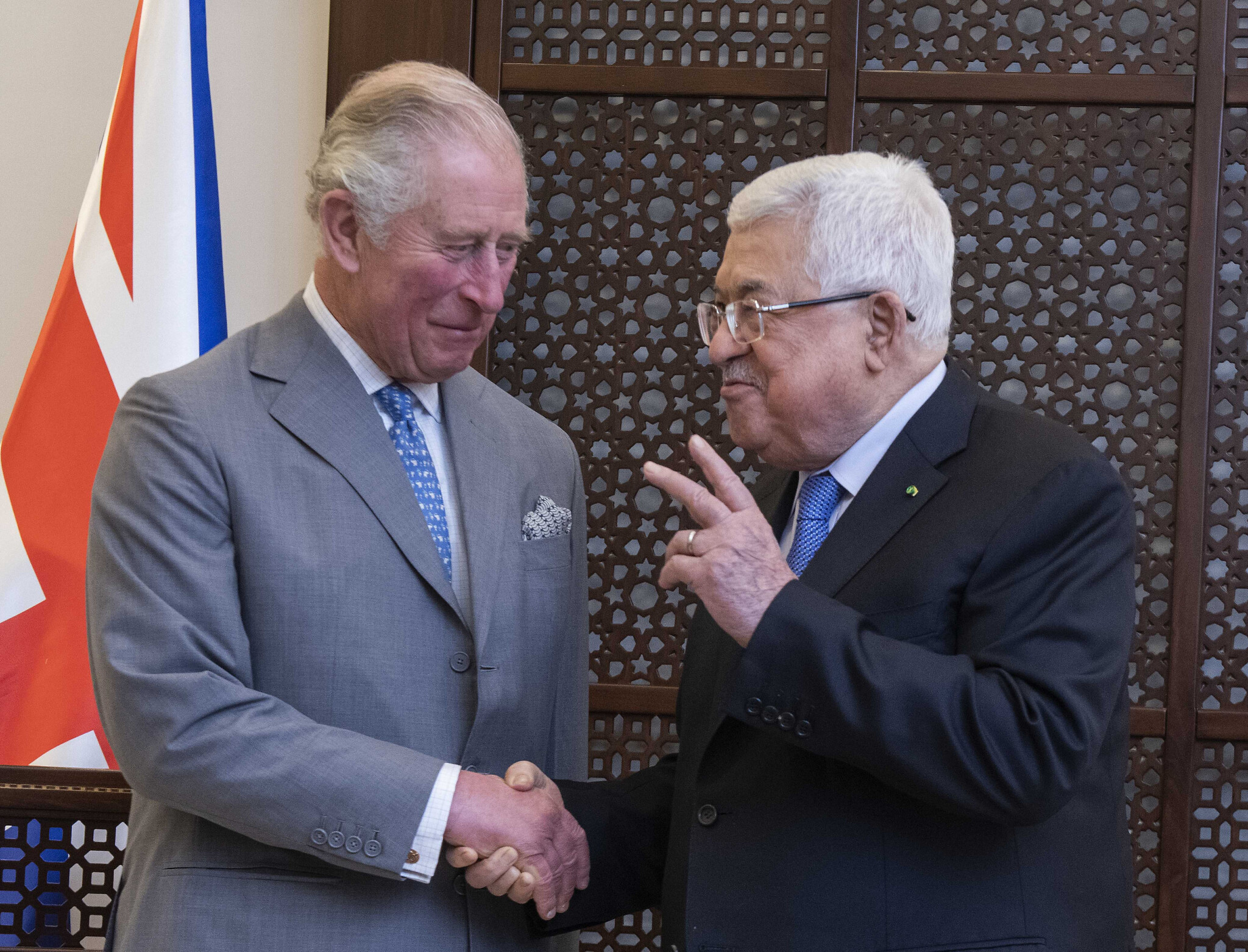 “It breaks my heart therefore that we should continue to see so much suffering and division.

“No one arriving in Bethlehem today could miss the signs of continued hardship and the situation you face.

“And I can only join you, and all communities, in your prayers for a just and lasting peace. We must pursue this cause with faith and determination, striving to heal the wounds which have caused such pain.

“It is my dearest wish that the future will bring freedom, justice and equality to all Palestinians enabling you to thrive and to prosper”.