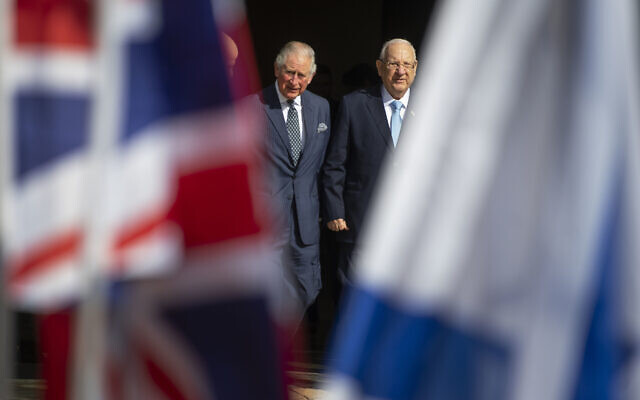 Israel’s president Reuven Rivlin has urged Prince Charles to intervene in the case of a two-year-old Jewish girl with brain damage whose life support equipment is set to be switched off.

Judges ruled last month that old Alta Fixsler should be switched to palliative care after Manchester University NHS Foundation Trust concluded “there was no prospect of her ever getting better”.

But Alta’s parents, who are strictly Orthodox, want to take her to a hospital in Jerusalem for further treatment.

She suffered a brain injury at birth that left her unable to breathe, eat or drink without medical intervention.

But Rivlin wrote to the Prince of Wales on Wednesday because “I feel that the unique circumstances warrant a personal intervention on my part to you”. 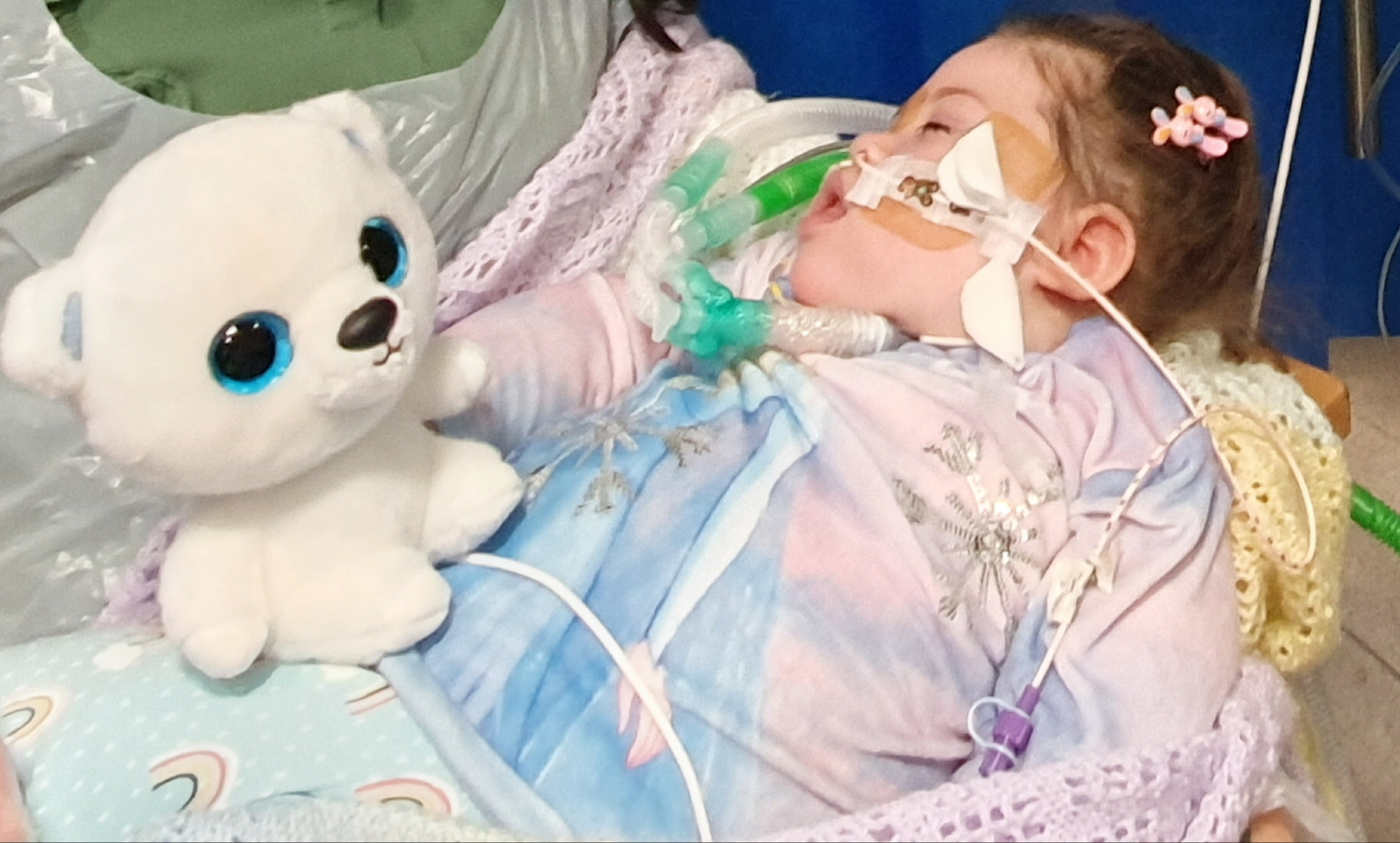 Alta Fixsler, as a High Court judge has been asked to allow her to move from England to Israel. Mr Justice MacDonald is considering a dispute over two-year-old Alta’s future at a private virtual hearing in the Family Division of the High Court. (Irwin Mitchell/PA Media)

The Israeli president wrote: “It is the fervent wish of her parents, who are devoutly religious Jews and Israeli citizens, that their daughter be brought to Israel.

“Their religious beliefs directly oppose ceasing medical treatment that could extend her life and have made arrangements for her safe transfer and continued treatment in Israel.

“It would be a tragedy if these parents’ wishes could not be accommodated in a way that respects both the law and their religious beliefs.”

The High Court put paid to Alta’s parents’ hopes of a medical transfer in May.

Mr Justice MacDonald, sitting in the Family Division of the High Court, told lawyers for Alta’s parents, and the hospital, that the child had “no prospect of recovery”, and that taking her abroad would expose her to “further pain”.