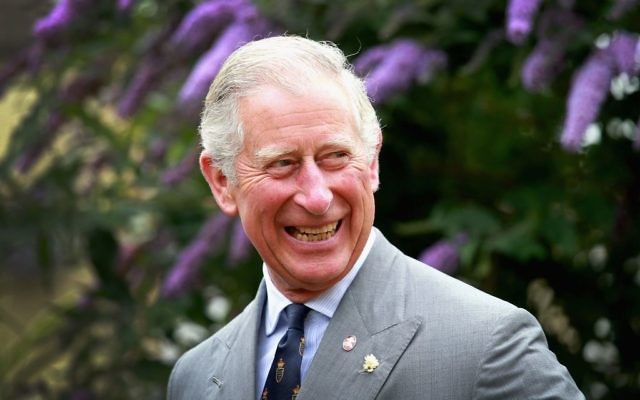 The Prince of Wales has warned about the growing danger of religious persecution in his Thought For The Day radio broadcast.

In a pre-recorded message for the popular BBC Radio 4 feature, Charles likened the threat facing religious groups around the globe to the “dark days of the 1930s”.

He said in the broadcast: “We are now seeing the rise of many populist groups across the world that are increasingly aggressive towards those who adhere to a minority faith.

“All of this has deeply disturbing echoes of the dark days of the 1930s.

“I was born in 1948, just after the end of World War Two, in which my parents’ generation had fought and died in a battle against intolerance, monstrous extremism and an inhuman attempt to exterminate the Jewish population of Europe.

“That nearly 70 years later we should still be seeing such evil persecution is, to me, beyond all belief. We owe it to those who suffered and died so horribly not to repeat the horrors of the past.”

Thought For The Day is a feature on Today, BBC Radio 4’s flagship current affairs and news programme. It has a religious theme and reflects a wide range of faiths.

In recent years, Charles has met many Syrian and Iraqi Christians who have been forced to flee their homes following the rise of Islamic State, and heard the stories of Britons whose relatives in the two nations have been persecuted.

He began his broadcast by describing a recent discussion with a Jesuit priest from Syria who told the Prince that he thought it possible there would be no Christians in Iraq within five years.

Charles said in the broadcast: “The scale of religious persecution around the world is not widely appreciated. Nor is it limited to Christians in the troubled regions of the Middle East.

“A recent report suggests that attacks are increasing on Yazidis, Jews, Ahmadis, Baha’is and many other minority faiths. And in some countries even more insidious forms of extremism have recently surfaced, which aim to eliminate all types of religious diversity.”

The Prince went on: “Whichever religious path we follow, the destination is the same – to value and respect the other person, accepting their right to live out their peaceful response to the love of God.”

He also delivered Thought For The Day in May 1995 to mark the 50th anniversary of VE Day and he gave the radio broadcast again in January 2000 at the start of the new millennium.