Prince Charles has made a donation to the Peres Centre for Peace months after his first official visit to Israel.

The undisclosed sum was given to the centre, which was founded by Israeli statesman Shimon Peres in 1996, to promote harmonious relations between Israel’s different communities.

Prince Charles attended the late Israeli President’s funeral in 2016, where he expressed his “greatest admiration” for Peres’ peace-building efforts, which included jointly winning the Nobel Peace Prize in 1994, after the signing of the Oslo Accords.

In June 2018, the Duke and Duchess of Cambridge visited Israel, and the Peres Centre for Peace.

“We were honoured to host The Prince of Wales and the Duke of Cambridge in Israel in past years,” British Ambassador to Israel, Neil Wigan, said.

“This private donation demonstrates the impact of those visits and the importance of the relationship between Israel and the UK.” 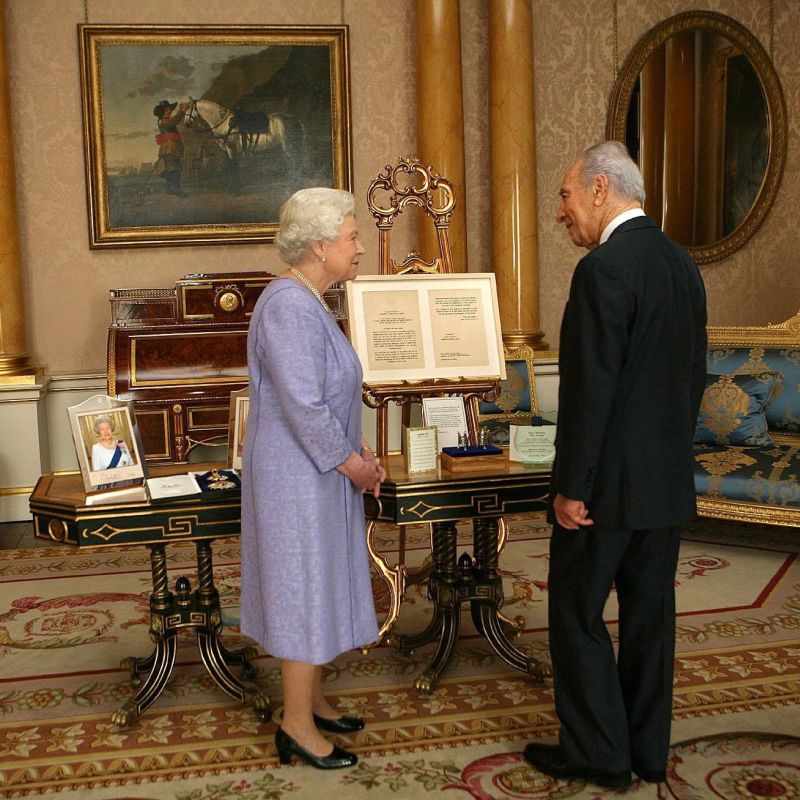 Earlier this year the prince attended the World Holocaust Forum at Yad Vashem at the invitation of Israeli President Reuven Rivlin, marking the 75th anniversary of the liberation of Auschwitz-Birkenau.

“It is a great honour to be the first Israeli non-profit to receive support from a member of the Royal Family,” Chemi Peres, Chairman of the Peres Centre for Peace and Innovation said.

“His Royal Highness The Prince of Wales’ generosity will help ensure that the Peres Centre for Peace and Innovation continues Shimon Peres’ legacy of building a better future for all people.”

“Especially in the midst of a global pandemic, it is important to reach beyond borders for the sake of a better tomorrow. I thank His Royal Highness for joining hands with us”.