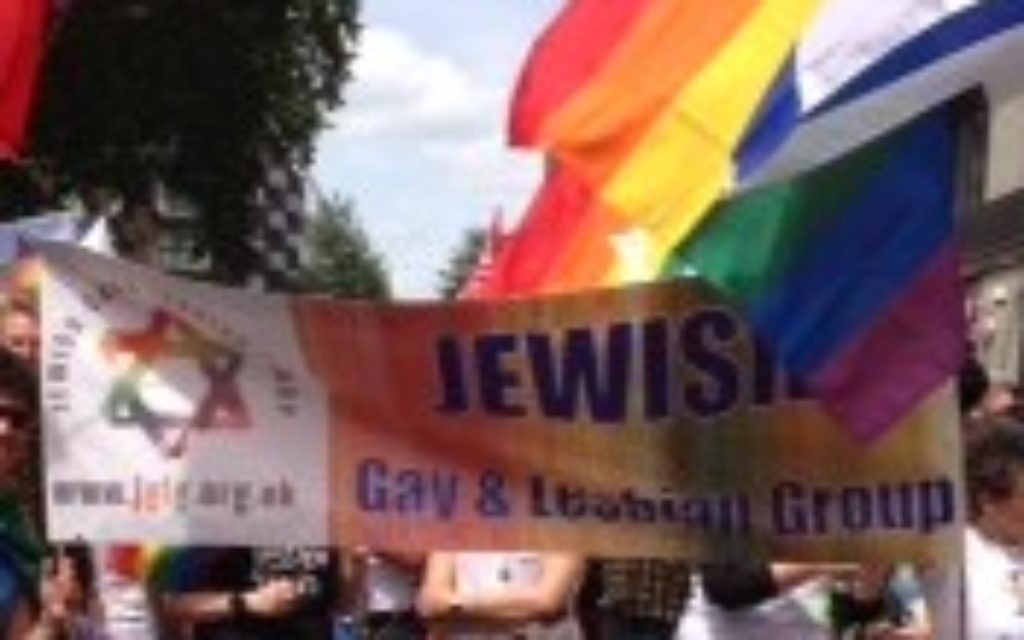 Ahead of London Gay Pride, The Liberal Jewish Synagogue will host an erev shabbat service called ‘Celebrate Together’.


The Liberal Jewish Synagogue (LJS) in St John’s Wood, London, together with Beit Klal Yisrael (BKY) and the Jewish Gay and Lesbian Group (JGLG), will hold the service on Friday 26 June, before the march the next day.

It will be led by Rabbis Indigo Raphael, Elli Tikvah Sarah and Mark Solomon, and will even feature an alternative folk rock band, Shabbat Resouled.

The service will have an interfaith element, which will include, among other faiths, celebrating JGLG’s relationship with Imaan, which supports LGBT Muslim people, their families and friends to address issues of sexual orientation within Islam.

The service will also celebrate the life of Rabbi Sheila Shulman, who died a few months ago.

Rabbi Judith Rosen-Berry, who followed Shulman as Rabbi at Beit Klal Yisrael, will be speaking about Sheila’s legacy.

“It’s great for lots of reasons” said Karen Newman, of JGLG. “It’s fabulous cos we have Imaan, real progress is being made in both the Muslim and Jewish communities around LGBT issues, and it’s hugely exciting for us to welcome the Imaan as the Pre-Pride service and Chavurah has never had an interfaith element before.”
Karen also praised LJS who “have welcomed us with such open arms”
In the year “we lost Rabbi Sheila Shulman, who was hugely important to JGLG it’s a huge privilege to welcome Rabbi Dr Judith Rosen-Berry to the service to talk about Sheila’s legacy.”

The service begins at 6.45pm and there will be a Chavurah supper afterwards, followed by a performance by the Diversity Choir.