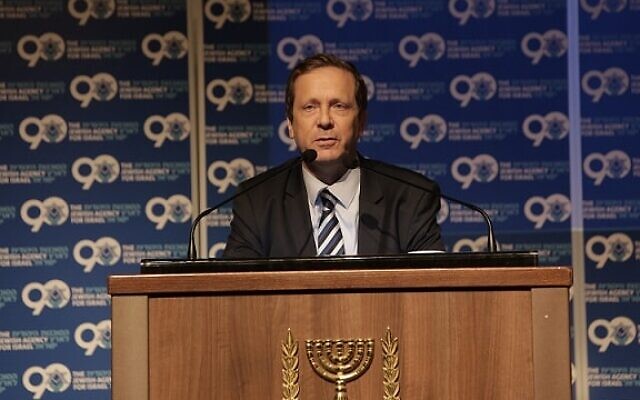 Isaac Herzog speaking at a Jewish Agency for Israel event

The frontrunner to become Israel’s next president believes the potential for a coalition deal involving a Muslim Brotherhood party is strong evidence of the country’s democratic credentials.

Isaac Herzog, the Jewish Agency chairman and former Labour Party leader, said many Israelis were frustrated by how their country was frequently misjudged and misunderstood — particularly during times of conflict.

But, he told a panel organised by JW3, it was because of the country’s multiparty system that the leader of the Jewish state could today be determined by a Muslim party.

Herzog was referring to talks led by Yair Lapid, the Israeli opposition leader, who was tasked early last month with attempting to form a new coalition.

Lapid, a centrist, is working to strike a deal for a government led by the right-wing leader Naftali Bennett and supported by Israel’s two Arab parties in the Knesset. 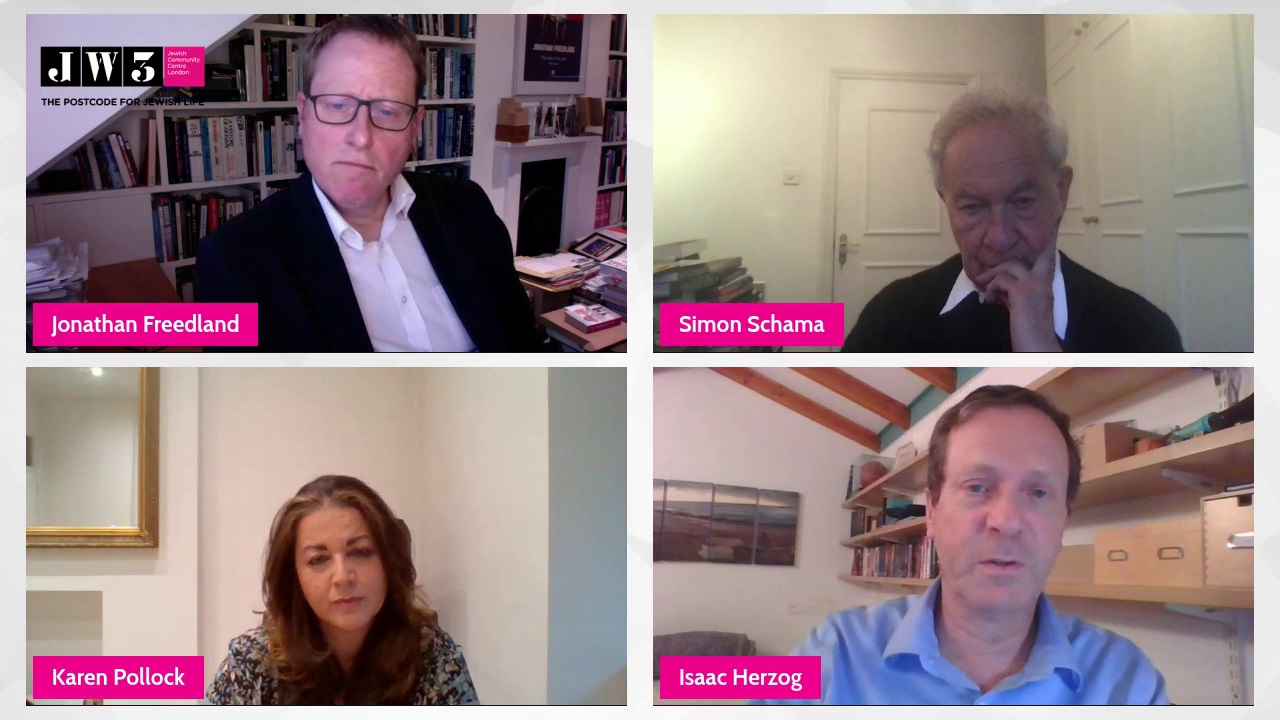 One of them, Mansour Abbas’s United Arab List, shares ideological links with the Muslim Brotherhood, a Sunni movement that is banned in many Arab countries including Egypt and Saudi Arabia.

At the JW3 panel chaired by Jonathan Freeland on May 23, Herzog said: “I was leader of the opposition, I was almost prime minister — one can take my speeches in criticising Israeli government policies, but one has to understand these were speeches given like your own leader of opposition in your own parliament.

“In our parliament right now the fate, or the possible fate, of the leader of the Jewish state may be determined by a Muslim Brotherhood party, something which you do not see anywhere else in the world, not in the Middle East.

“And yet people complain about Israel democracy — that’s why I’m extremely bothered when I speak to so many crowds around the world and tell them, guys you misjudge us and criticise us unfairly.”

Herzog is one of just two candidates and the only politician running for president of Israel in Wednesday’s election.

Miriam Peretz, an educator and public speaker on Zionism whose two sons were killed in combat 12 years apart, is also running for the post.

The 120 members of the Knesset will choose the successor to Reuven Rivlin by secret ballot.