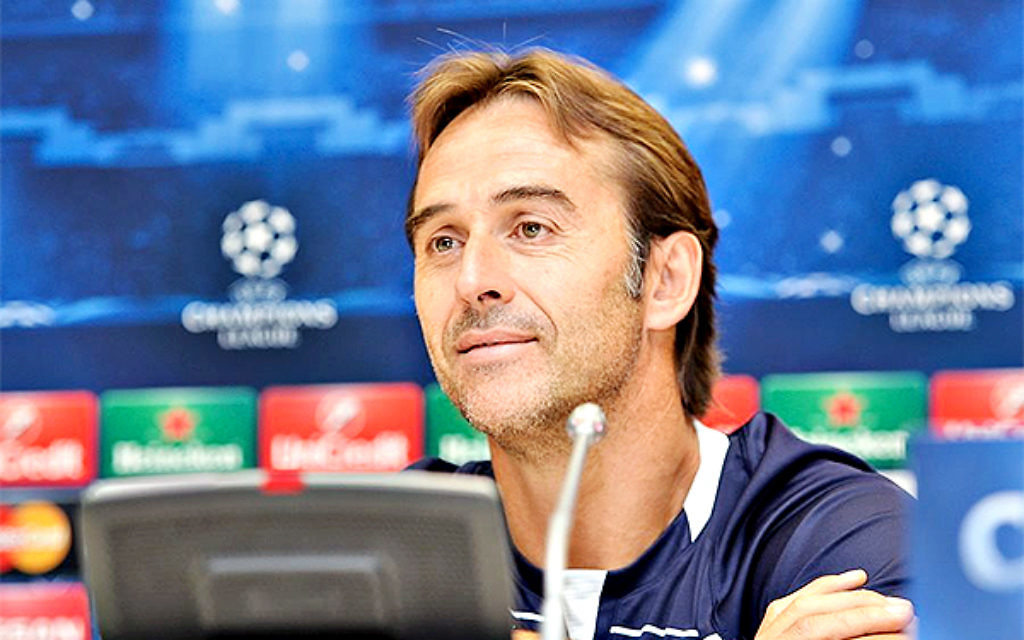 Maccabi, playing in the group stages for the first time in 11 years, go into the Group G contest in Haifa having lost their opening three games, including a 2-0 defeat in Portugal a fortnight ago.
Porto are unbeaten and have collected seven points of a possible nine to lead the way.

They are two points clear of second-place Dynamo Kiev, who are one spot and one point above their opponents on Wednesday, Chelsea.

“We are halfway through the group stages and there are three other games left to play,” Lopetegui said on his club’s official website. Nothing has been decided.

“Our focus is on Maccabi, who are a good, strong side and they are playing at home.”

Porto, who reached the quarter-finals of the competition last season before falling to Bayern Munich, have only lost three of their last 13 away games in Europe. They have won four of those, including play-offs.

They go into the encounter in Israel fully rested after their game on Saturday at Uniao da Madeira was postponed due to inclement weather.

Porto are second in the Primeira Liga, five points adrift of leaders Sporting Club but have a game in hand.

Maccabi are hoping Saturday’s 1-0 derby victory over Hapoel Tel-Aviv will serve as a spark for their side in Europe.

Slavisa Jokanovic’s side are second in the Israeli Premier League, level on 19 points with leaders Hapoel Beer Sheva.

“I want us to keep improving,” Jokanovic said. “We have to be satisfied with the progress we have made so far. I want to get nine points out of the next three Champions League matches.”

Eran Zahavi, who has scored five goals in his last five appearances for Maccabi, will lead his team’s attack. The hosts are still without injured players Nosakhare Igiebor, Dejan Radonjic and Eli Dasa. Porto will be without winger Yacine Brahimi, who has failed to recover from a hamstring injury and has not travelled to Israel.