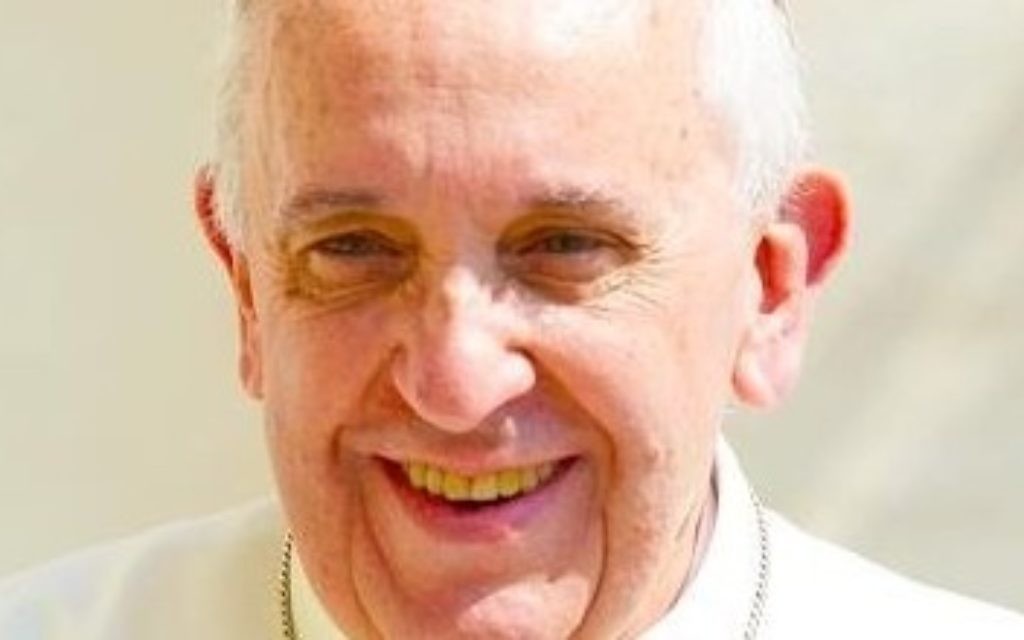 Pope Francis denounced what he calls the “great powers” of the world for failing to act when there was intelligence indicating Jews, Christians, homosexuals and others were being transported to death camps in Europe during the Second World War.

He also decried the deaths og Christians in concentration camps in the Soviet Union under the Stalin dictatorship, which followed the war.

The pope’s harsh assessments came in impromptu remarks during his visit to Turin, northern Italy, when he told young people he understands how they find it hard to trust the world.

“The great powers had photographs of the railway routes that the trains took to the concentration camps, like Auschwitz, to kill the Jews, and also the Christians, and also the Roma, also the homosexuals,” Francis said, citing the death camp in Poland. “Tell me, why didn’t they bomb” those railway routes?”

Referring to concentration camps that came “a little later” in the Soviet Union, Francis wondered aloud: “How many Christians suffered, were killed” there?

Lamenting the cynicism of world players in the 1930s and 1940s, Francis said: “The great powers divided up Europe like a cake.”

He also cited what he called the “great tragedy of Armenia” in the last century. “So many died. I don’t know the figure, more than a million, certainly. But where were the great powers then? They were looking the other way,” the pope said.

In April, the pope angered Turkey when he referred to the slaughter of Armenians by Turkish Ottomans as “genocide”.

In today’s world, he told the young people: “Everything is done for money.” He criticised those advocating peace while manufacturing or selling arms.

Francis reiterated his view that conflicts in the world today are tantamount to “a Third World War in segments.”