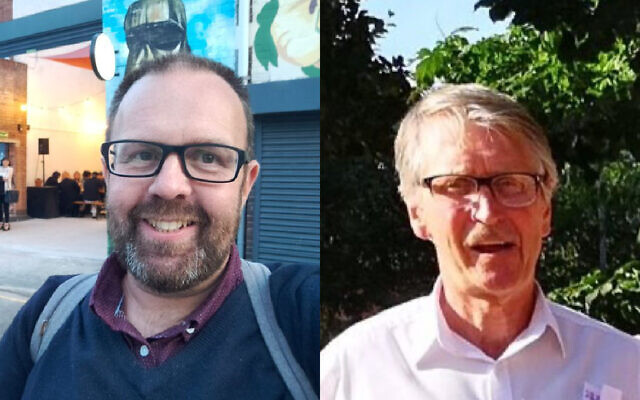 Merseyside Police has confirmed it has issued a warning to a hard-left after he allegedly threatened a local Labour councillor and directed obscene antisemitic slurs at him.

Jewish News reported on Thursday how Cllr Nick Small claimed he had been approached by suspended Liverpool Riverside Labour Party activist Terry Clarke the previous afternoon on a bridge near the Liverpool Arena.

Small claims Clarke had approached him aggressively before calling him a “Zionist c**t” with “blood on his hands.”

The councillor claims he was targeted over his support for Dame Louise Ellman, the former MP for Liverpool Riverside, who rejoined Labour earlier this month, after quitting over antisemitism under previous leader Jeremy Corbyn.

Police had been called to the scene by another person in the area the time. 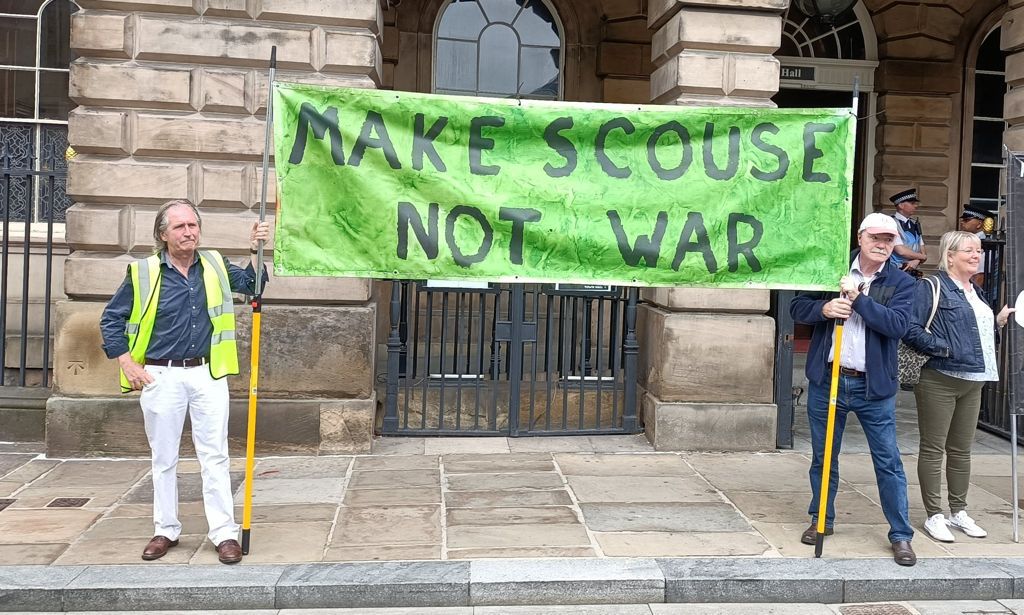 Chief Superintendent Paul Court told Jewish News on Friday: “Everyone has the right to go about their business without being subjected to abuse of this nature, and I am glad our officers were able to intervene to put a stop to this incident.

“I would appeal to anyone who is targeted with verbal or physical abuse simply because of their religious beliefs to contact police so that we can take action.

“Whether you let us know directly or anonymously about these incidents through Crimestoppers, please get in touch.” 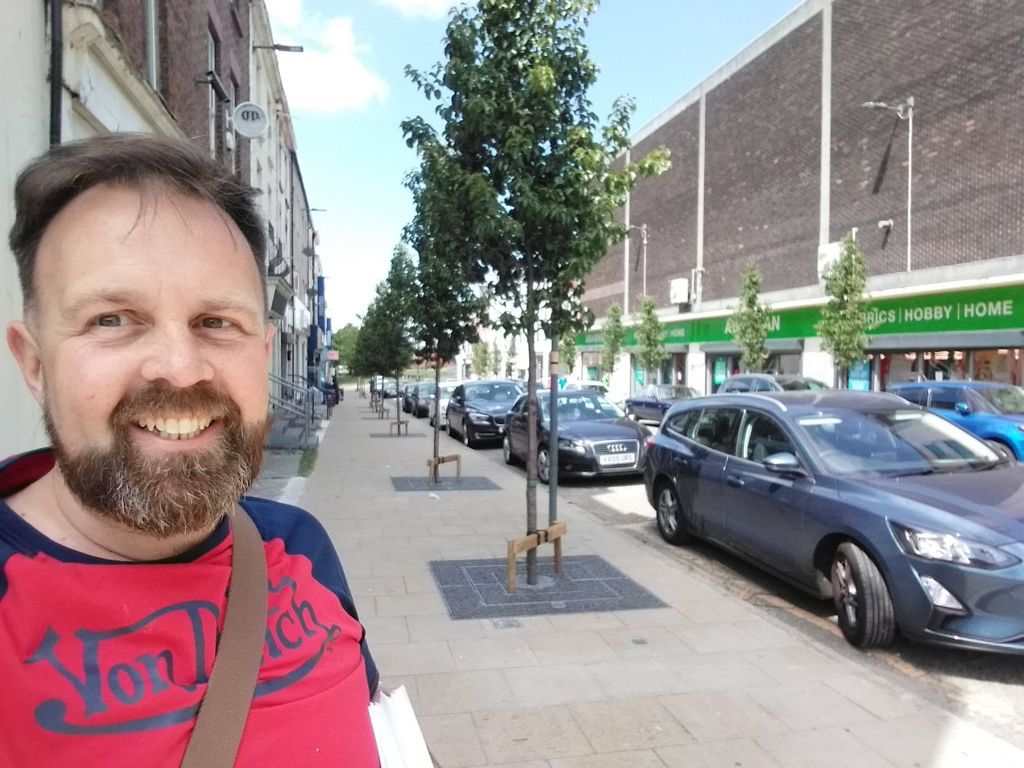 In a further statement, police confirmed: “At around 5pm on Wednesday 13 October police were made aware of an incident in Liverpool.

“It was reported a man in his 70s threatened another man and directed antisemitic slurs at him on the bridge near the M&S Bank arena.

“Officers, who were in the vicinity, approached the man and warned him about his behaviour.

“The victim declined to make a formal complaint.”

Small, who has been a local councillor for 17 years, has submitted a complaint to the Labour Party about Clarke’s conduct, which it confirms is now investigating.

It is understood that the party are already investigating prior complaint made against Clarke over claims he posted a tweet describing former MP Elllman as a “disgrace to humanity.”

Merseyside Police appealed for anyone with information about this or similar incidents to DM @MerPolCC or @CrimestoppersUK anonymously or call 0800 555 11.