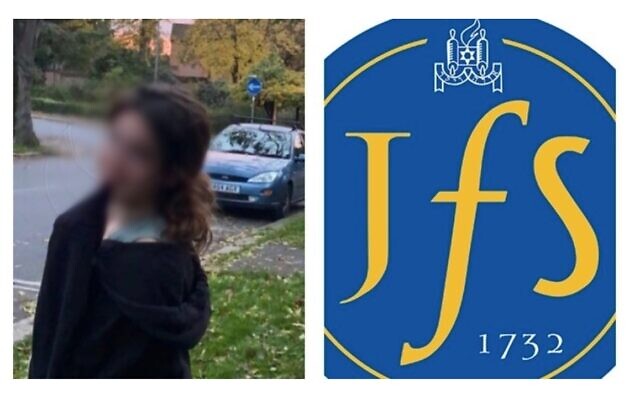 Blurred picture of Mia Jenin from the petition launched in her honour, and the logo of JFS.

Police are investigating the circumstances behind the tragic death of a 14-year-old girl who took her own life while studying at JFS school.

The Telegraph reported on Wednesday that Metropolitan Police officers had launched a probe into the death ofYear 10 pupil Mia Janin, 14, who died in March.

Police arrived at the school, which has more than 2,000 pupils, last week. where it is understood they spoke to staff and analysed CCTV footage.

A source close to the school said it was “fully co-operating” with the ongoing inquiry.

A Metropolitan Police spokesman said: “Police are liaising with a school in Brent following the death of one of its pupils. The girl, aged 14, was found deceased at home on Friday, 12 March. The death is being treated as non-suspicious.

The Met is assisting with the coroner’s investigation and inquest process.”

Jewish News had also been made aware of the police involvement in the tragic incident last week, but agreed not to publish an article at that time in line with the family’s wishes.

The Telegraph reported that officers have asked to view school records on Mia.

Since her death family members have alleged they had long raised concerns about the way the child was being treated.

JFS chiefs are believed to have stressed that her death came at a time when children were not at school due to the coronavirus lockdown and that teachers were unable to properly gauge the mental health of the teenager.

The case has reportedly raised questions over the extent to which schools can be held accountable for bullying that sometimes takes place on social media, outside of school hours.

Following Mia’s death JFS, along with seven other Jewish schools issued a statementstressing the dangers posed by social media platforms. 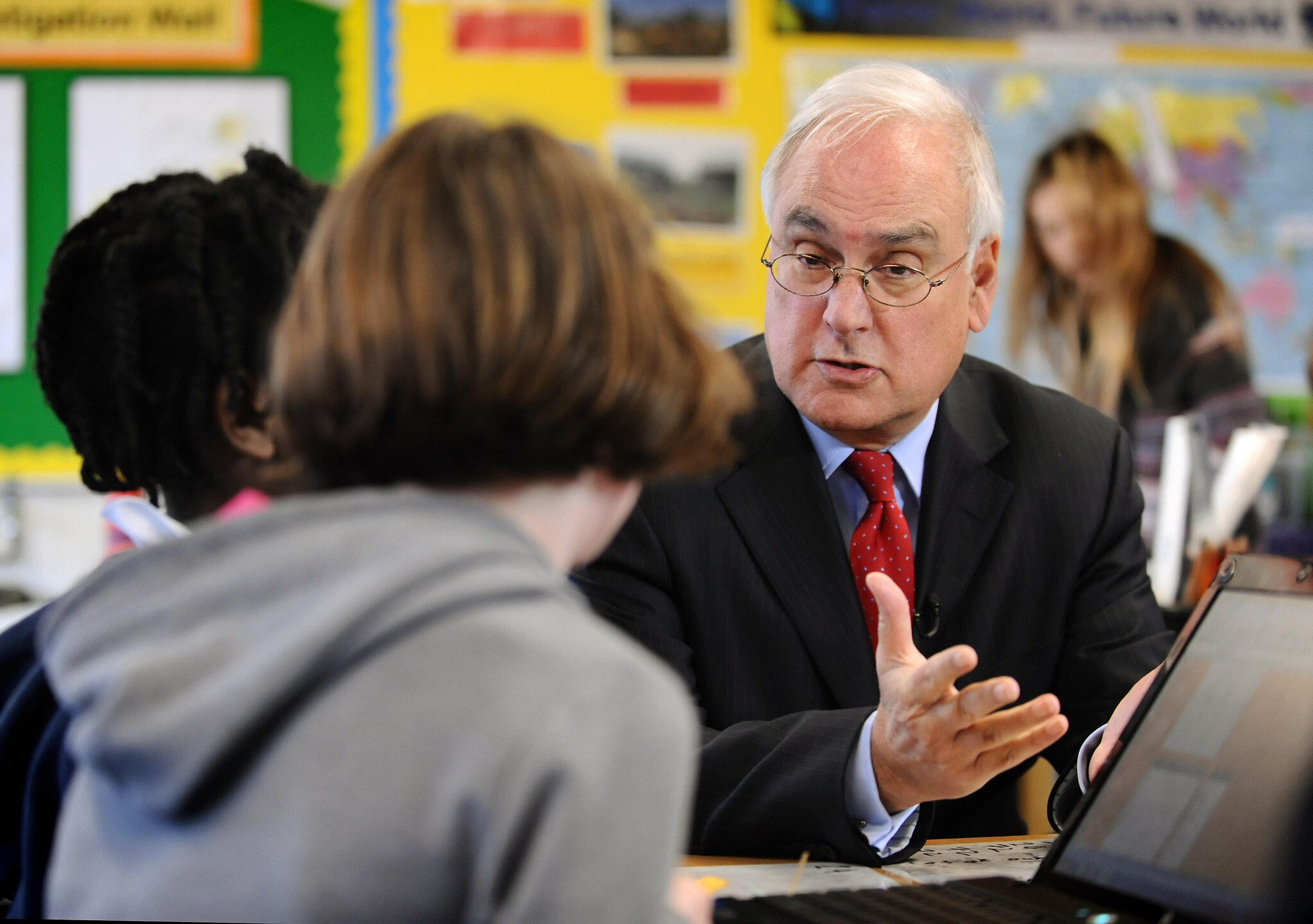 Former JFS headteacher Rachel Fink and seven other heads, including at JCoSS and Yavneh College, wrote:“We know how special and close a Jewish school community can be and how such devastating news can affect pupils, staff and governors and we want them to know that we are thinking of them.”

They stressed the dangers posed to young people by social media platforms and added that the issue was “not a problem particular to JFS or indeed to our community.”

Last month,the former head of Ofstedwas brought in as interim head teacher to manage JFS after its previous leader quit in May.

Sir Michael Wilshaw, who was Ofsted chief from 2012 until 2016, became the fourth head at JFS in the past five years.

An Ofsted inspection of JFS – carried out between 30 April and 5 May and published last month – spelt out government officials’ verdict on the school safeguarding.

The report’s first sentence stated: “Leaders do not ensure all pupils are safe from harm” and outlined “deep-rooted and widespread failings in the school’s safeguarding culture”.

It added: “Leaders do not always inform the appropriate authorities of matters that may have safeguarding implications.”

After Mia’s death, 5,000 signed a petition started by a girl in her year calling on JFS to “prioritise” mental health.

The pupil claimed Mia had been “brutally bullied for a long time”.

A JustGiving page set up in memory of Mia, describing her as a “bright soul who touched the hearts of many in her life”, has raised nearly £5,000 for Grief Encounter, a charity which provides counselling for young people who have lost a loved one.

It is normal for police to be called in to investigate when a child has not died of natural causes.

Officers also have a statutory duty to ensure that children are adequately safeguarded from harm under the Children’s Act 1989. Section 46 allows them to remove children or prevent them from being exposed to dangerous environments.

Richard Boulton, chief operating officer at JFS, has previously said: “JFS is painfully and sadly aware of the recent history relating to the tragic deaths of three of its students. However, there is nothing to suggest they are linked in any way.”

Inquests into the first two deaths found no fault with the school.

The Telegraph said a spokesman for JFS declined to comment further.