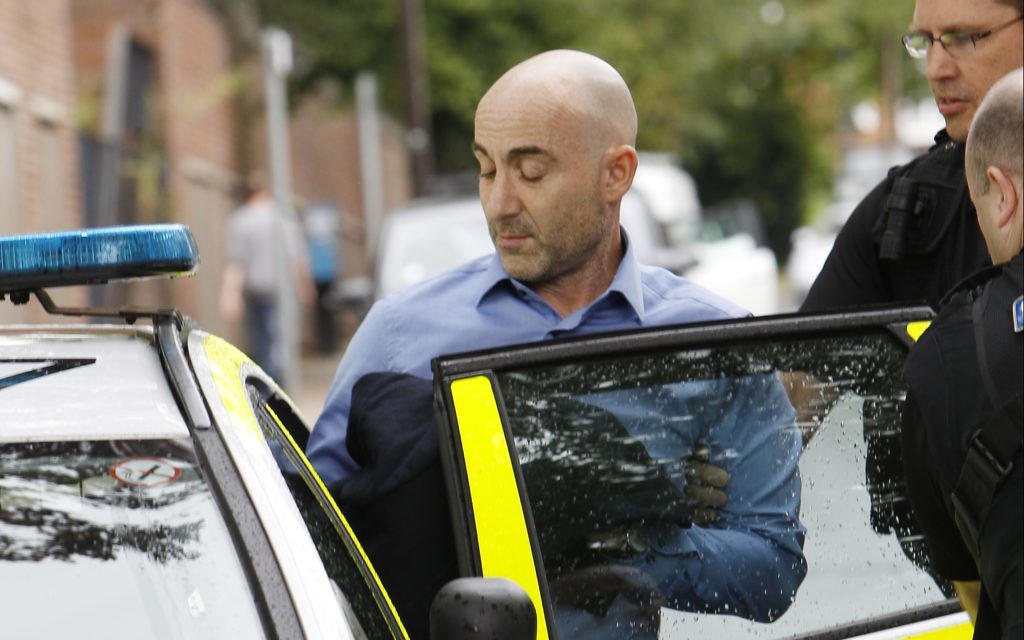 A further two men and a woman have been charged in connection with the closure of a children’s summer camp in Hertfordshire.

All three are charged in relation to the potential destruction of evidence and obstructing police inquiries.

They have been released on bail and are due to appear before magistrates on 6 October.

Landsman is the co-founder of LL Camps.

Ben Lewis, 25, from Borehamwood, was arrested in August after LL Camps, which he ran, was closed down “with immediate effect” and had its registration suspended by Ofsted.

A police statement issued following his arrest said:  “Specialist officers and staff from Hertfordshire Constabulary and Hertfordshire County Council remain involved to handle any specific concerns of parents and any other information relevant to this enquiry.”

Parents were informed in an email that LL camps, based in Bushey and offering full-day activities throughout the summer, would be closed “with immediate effect”.