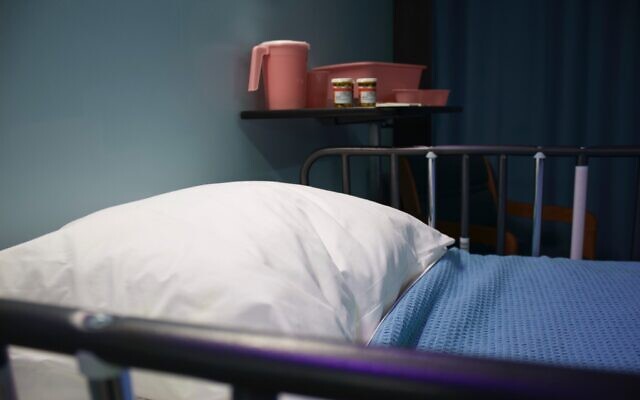 Photo by Bret Kavanaugh on Unsplash

Critics of proposals to enable adults who are terminally ill to be provided at their request with specified assistance to end their lives are comparing them to the Holocaust, a Labour peer has warned.

Speaking during the second reading of the Assisted Dying Bill in the House of Lords, the Life Peer Lord Parekh said: “We have had many communications in relation to the Bill and many of them have been very critical of it…

“Many of them are highly exaggerated and some of them involve looking at the whole subject through the prism of the Holocaust.

“I do not think that this Bill contains anything even remotely similar to the Holocaust.”

The Bill, proposed by cross-bench peer Baroness Meacher, would enable someone to help a terminally person who was expected to die within six months to end their life.

Chief Rabbi Ephraim Mirvis has opposed it as “unsafe” along with Archbishop of Canterbury Justin Welby and England’s most senior Catholic cleric, Cardinal Vincent Nichols.

But there was widespread support for the proposals from many Jewish peers.

Lord Leigh of Hurley spoke of being a progressive Jew which he said was “a term for Reform Judaism as opposed to Orthodox Judaism.”

But Lord Leigh said:”That has long since not been the case, as mankind’s ingenuity, medical expertise and skills – some would say, God-given – have allowed humans to extend life considerably.”

He continued:”‘To life’ does not mean that we should believe in the sanity of suffering. Suffering is to be avoided at all costs.”

In her introduction during Friday’s reading, which passed, Baroness Meacher pointed to the overwhelming support across society for the introduction of legislation which would “reduce unnecessary and unbearable suffering.

“This is a matter for individual conscience. Any change in the law is for Parliament to decide rather than Government policy.”