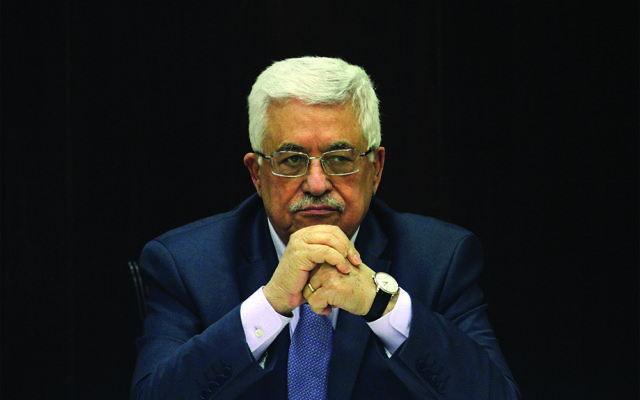 A Palestinian cabinet minister has called on the international community to punish Israel over a contentious new settlement law.

The law, approved by politicians late on Monday, is the latest in a series of pro-settler steps taken by Israel’s hard-line government since the election of Donald Trump as US president.

It is expected to trigger international outrage and a flurry of lawsuits against the measure.

“I think it is time now for the international community to act concretely to stop the Israelis from these crimes.”

Mr Trump is seen as more sympathetic to Israel’s settlement policies than his fiercely critical predecessor Barack Obama, and the Israeli government has approved plans to build thousands of new homes on occupied territory since Mr Trump took office.

Using a biblical name for the West Bank, Israeli cabinet minister Yariv Levin said the law was “a first step in a series of measures that we must take in order to make our presence in Judea and Samaria present for years, for decades, for ages”.

“I do believe that our right over our fatherland is something that cannot be denied,” he said.

Critics say the legislation enshrines into law the theft of Palestinian land, and it is expected to be challenged in Israel’s Supreme Court.

The White House’s immediate response was to refer to its statement last week that said the construction of new settlements “may not be helpful” in achieving an Israeli-Palestinian peace.

The State Department later said “the Trump administration will withhold comment on the legislation until the relevant court ruling”.

Before the law passed, the UN Middle East envoy, Nickolay Mladenov, called on politicians to vote against the law, saying that “it will have far-reaching legal consequences for Israel and greatly diminish the prospects for Arab-Israeli peace”.