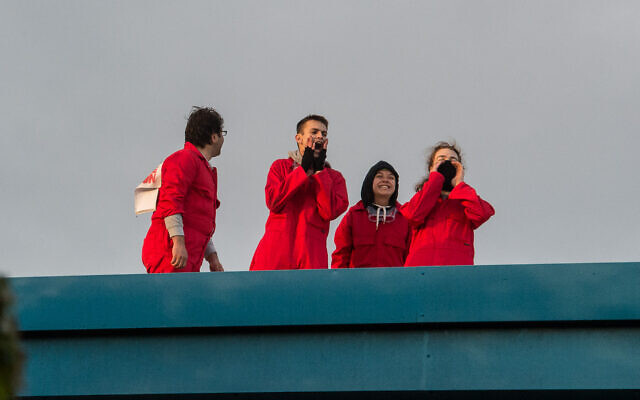 Pro-Palestinian protestors have occupied a factory in Leicester claiming they were disrupting “production of arms and military technology” for Israel.

Supporters of the Palestine Action group chained the gates shut and scaled the roof of the UAV Tactical Systems factory in the Meridian Business Park in Braunstone Town.

Protestors were seen on the roof holding Palestinian flags and chanting chanting “Free Palestine” and Shut Elbit Down”.

They refused to leave the site with emergency services on the scene.

UAV is a subsidiary of Elbit Systems, an Israeli-based defence electronics company, and Thales, a French aerospace company.

The fire service has said they have been at the site all night assisting police.

A Leicestershire Fire and Rescue Service spokeswoman said: “We have been at the Meridian Business park through the night assisting the police.

“We have an aerial ladder platform there. It is believed there are still people on the roof and have been all night.” 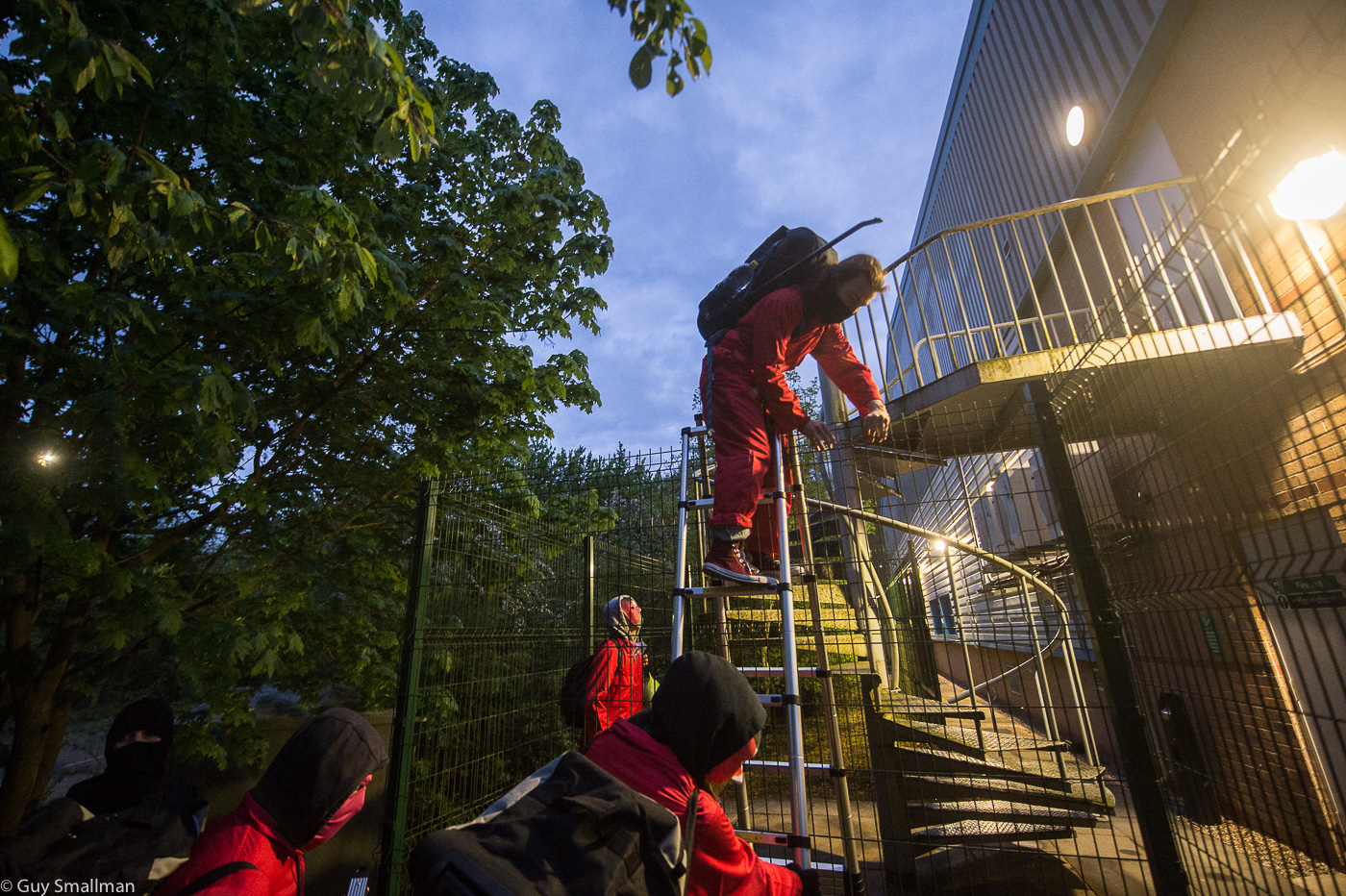 A statement from Leicestershire Police said: “Officers are this evening (Wednesday) continuing to negotiate with protesters on the roof of a building at the Meridian Business Park.

“Shortly after 5.30am today, a report was received that a group had climbed onto the roof of a building.

“Both groups remain at the site and specially-trained officers are continuing to maintain an open dialogue with them.

“A further group later made their way to the site and police are facilitating their right to peaceful protest on the ground.”

Palestine Action allege that parts being made in Leicester are being used in military tech being used in the conflict in Israel and Gaza.

They said: “Today’s action shows that it is entirely within our power to stop the production of machinery.

“The past week has shown the relentless death and destruction that Israeli forces can and will inflict.

“It is the duty of anyone who has been rightly appalled by these atrocities to stand up and take action.”