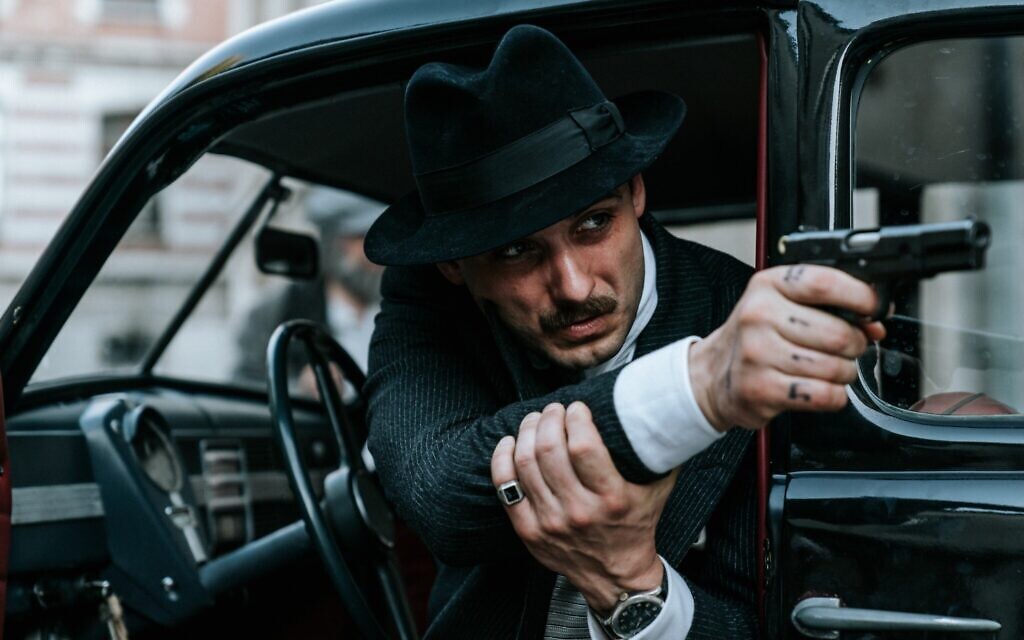 Left as a smouldering heap of ruins after the Second World War, Warsaw was virtually razed to the ground, while the Polish capital’s once flourishing Jewish population suffered a blow from which
it would never recover.

Indeed, of the six million Jews killed during the Holocaust, half
were Polish.

It was a far cry from the Warsaw everyone knew before 1939; a cosmopolitan city boasting glitz, glamour and grandeur, earning it the nickname, “Paris of the North”.

Now Warsaw’s interwar vibrancy and Yiddishkeit has partly returned thanks to director Jan P Matuszynski’s sumptuous drama, The King of Warsaw, which premieres at Kinoteka film festival next week and airs on More4 later this year.

But rather than looking at the past through rose-tinted glasses, the eight-part series also presents the poverty, violent crime and brutal politics
of Warsaw’s underbelly, where fascists, nationalists and Jews all
vie for control. 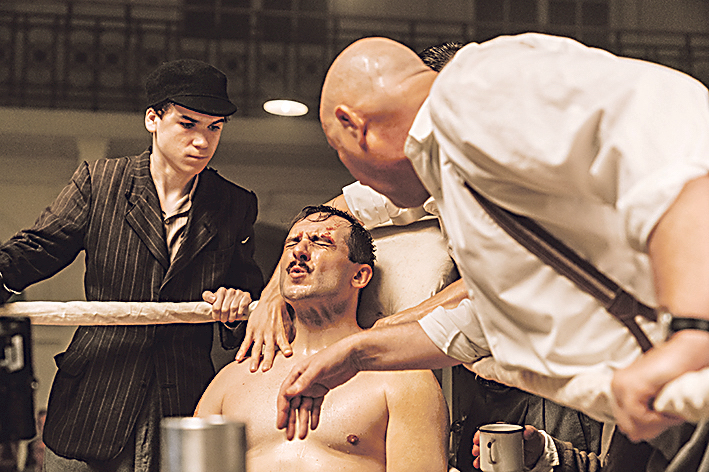 Based on Szczepan Twardoch’s bestselling 2016 novel, Król, the plot revolves around the Warsaw of 1937, where the Jewish mafia rules the city under the leadership of Buddy Kaplica, a Polish gangster-socialist with connections in high places.

On the surface, he is a loving husband and doting father, but that belies his insatiable appetite for murder, sex and violence, as well as his ambitions to usurp Buddy and become the king of Warsaw.

While essentially a work of fiction – and an almost inconceivable mix of The Godfather with the Orthodox Jewish world of Yentl – lead actor Zurawski is keen to mention the “historical background is authentic”.

For example, Szapiro is based on a real-life personality, Szapsel Rotholc, a Jewish lightweight boxer who became a policeman in the ghetto during the war – although he never dabbled in gangsterism. Szapiro’s back story is however typical, says Zurawski, of Polish Jews who “aspired to climb the social ladder”.

Speaking over Zoom, the 41-year-old actor, who was born in Silesia before later moving to Warsaw, explains: “I tried to imagine myself in his shoes. He was born to an Orthodox Chassid family, in a very impoverished part of Warsaw. His whole life he wanted to be treated as an equal, to climb the social ladder.

“For Jewish people to do that at the time he was born – when Poland was a part of Russia – they had to speak three languages:  Yiddish at home, Polish for the people in the street and Russian to speak to the authorities.

“I was trying to understand his brutal ways of doing things and I felt that men like him had no choice, that was the only way out for them to break through.”

But Szapiro is a complex character. Despite his desire to break forth from his Orthodox roots, he refuses to forget his Jewish identity altogether.

“He still has a Jewish soul and struggles to find that place where he feels comfortable with his heritage,” explains Zurawski.

Equally confounding is Szapiro’s ability to violently murder an Orthodox Jewish man for failing to pay protection money, only to then take his victim’s 17-year-old son Mojzesz under his wing and “train him in the gangster trade” as his successor. 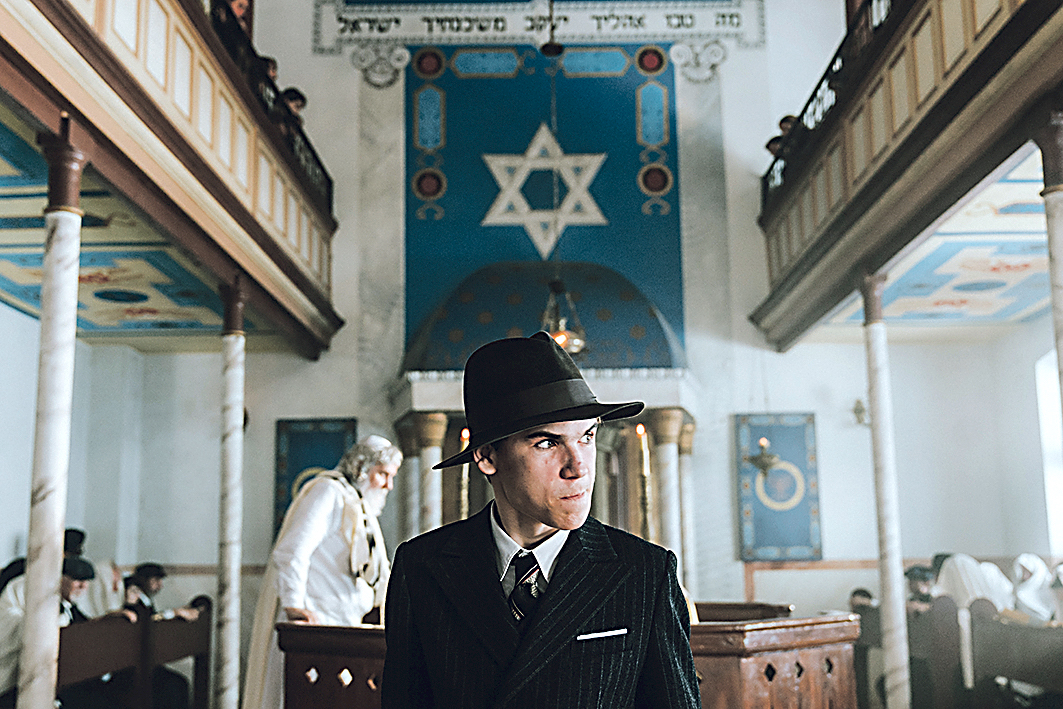 Teenager Mojzesz is taken under the wing of gangster Szapiro

It’s these dichotomies that made Szapiro all the more appealing as a role to Zurawski, alongside the actor’s own Jewish heritage.

“I was a teenager when my grandfather told me about our Jewish roots, so I felt very connected to this role,” he recalls.

“My grandfather’s story is a complicated one. He came from a Jewish family, but was brought up Catholic. As a teenager, he joined the home army, even though Jewish people were not welcomed. After the war, he went into hiding because the communists persecuted the soldiers.

“He only came out of hiding after Stalin’s death, but he still had to hide his Jewish identity. My grandfather only talked about it when he was an old man and I’m determined to find out more about my background.”

Zurawski is now in the process of trying to discover the surname of his great-grandmother, who moved to Poland from the Crimea region and married in a Catholic church.

“I’m hoping I can devote more time to research it,” he adds, before revealing he has just become an ambassador for the Jewish community of Warsaw.

“The situation is changing here, because there is a growing sense of nostalgia for the city’s Jewish heritage. Before the war, one third of the population was Jewish. That was finished first by the Germans, who very efficiently carried through their plans, and then the communists after the war. But when I speak to young people today, I definitely feel they want to learn more. They want to rediscover this part of our history.”