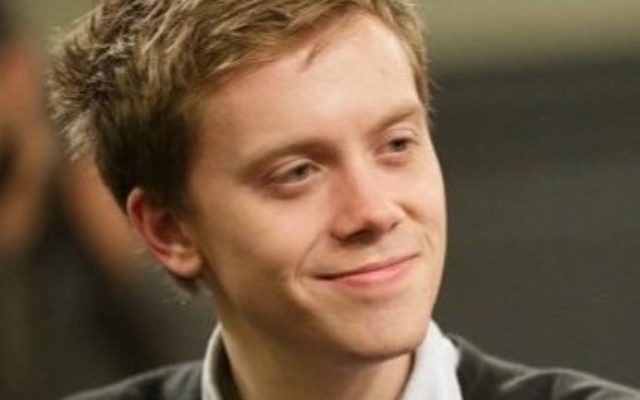 Guardian columnist Owen Jones has been accused of being a “stooge of the Israeli government” for agreeing to talk at a Jewish Labour Movement event.

The author and journalist agreed to address an inaugural Memorial Lecture in honour of Jones’ friend and JLM stalwart, Henry Smith.

Jones was criticised by journalist Jonathan Cook, who asked how he can “support a group that is so clearly and maliciously attempting to subvert the elected leader of the Labour party.”

Cook accuses JLM of “acting as a front for the Israeli government’s efforts to oust Corbyn”, to which Jones’ says his article is “tedious nonsense.”

In response, the Guardian writer said: “Because of the position of JLM members on Israel and Palestine, I’m currently being bombarded by people calling me an Establishment careerist stooge of the Israeli occupation of Palestine and so on and so forth.”

“I’m a passionate supporter of Palestinian justice. My views on Palestine haven’t changed one jot.”

He continues, that he’s attending in memory “of my friend’s late father” and because he’s a “passionate opponent of anti-Semitism in all its forms”.

“At the JLM event, there will be people with a variety of different views on Israel and on Palestine.. If that discussion happens, I will offer the same views I’ve always had.”

The journalist  will give the inaugural JLM Henry Smith Memorial Lecture, during an event in which he will be in conversation with vice-chair Sarah Sackman.

The lecture, held in memory of JLM stalwart Henry Smith, who passed away in 2015, will take place on 2 April. Smith served as vice chairman of the Jewish Labour Movement.

JLM National Secretary Peter Mason said: “This event is going to be an excellent opportunity for Jewish Labour members to come together, look back on our achievements, regroup and reenergise for the year ahead.”