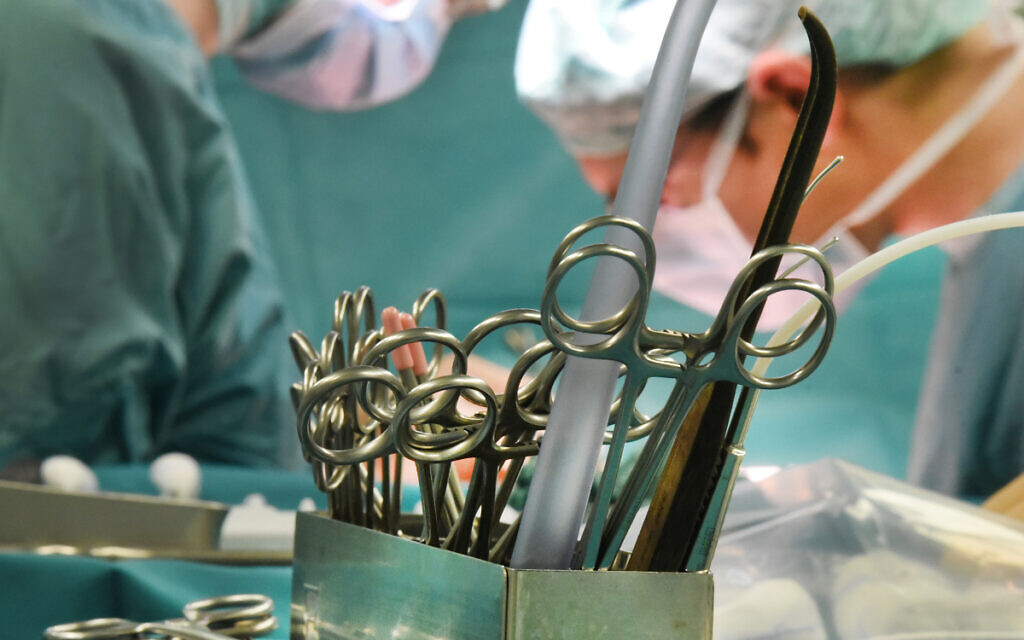 A survey of more than 1,100 British Jews has shown that they are far more like to carry an organ donation card than the national average, despite being confused as to when donation is permitted under Jewish law.

The research, conducted by a new London-based group called Jewish Organ Donation Association UK (JODA), showed that 47 percent of Jews have opted to donate, compared to the national average of 37 percent.

However, it also showed “widespread confusion” among British Jews over the ethics of organ donation with regards to Jewish law, which was described by Jewish clinicians as “worrying”.

The findings come just months before the UK switches to an opt-out system, under which anyone who dies who did not opt-out of organ donation will be assumed to have consented. The current system requires donors to opt-in.

JODA is a new group set up this month by two senior clinicians at the Royal Free Hospital, as well as a former journalist turned marketing executive. All three are members of Borehamwood and Elstree Synagogue.

They include Eddie Hammerman, who once worked for the BBC and TalkRADIO, consultant anaesthetist Dr Marc Wittenberg, and Richard Shoub, a consultant in intensive care medicine and anaesthesia at Barnet Hospital.

Schoub has been the clinical lead for organ donation at the hospital for ten years and has lectured extensively on the topic to both medical and lay audiences.

The Royal Free survey on Judaism and organ donation, which is still ongoing, is already the largest of its kind to have ever taken place in the UK and the results will be presented at the British Transplant Society’s annual congress in March.

JODA said the poll also showed the prevalence of “myth” around donation – nine percent thought the body had to be “buried whole for admission into the next world,” 11 percent thought it was “prohibited to desecrate a dead body” and 13 percent thought taking organs after brain death amounted to murder.

A spokesperson from the office of the Chief Rabbi said: “Over the course of the last 18 months, we have been working extremely closely with NHS Blood and Transplant as well as the Human Tissue Authority, to seek a suitable accommodation for those in the Jewish community concerned about the upcoming changes to the organ donation system in England. We hope to be able to make a positive announcement in the coming weeks.”

“The response to the survey has been phenomenal and incredibly moving,” said Hammerman. “It has highlighted the huge interest in this issue and we can see significant confusion related to organ donation.

“We hope that by garnering UK Jewish views for the first time and understanding where the information gaps are, we can help inform the debate with valuable and clear guidance.”

He added that it was “worrying” that there still seemed to be myths around what Judaism prohibits, including believing that people need to be buried with their body intact for the Messianic era, or to be buried whole in order to be burying in a Jewish cemetery.

“A lot more work needs to be done to help inform communities about the Jewish position on organ donation so we can help saves lives,” he said.

Dr Wittenberg, who has a special interest in transplant, agreed that the survey showed “a need to improve the knowledge around the process of organ donation” amongst both lay members and religious leaders.

“Many respondents said they would be willing to donate their organs but feel held back by the lack of religious guidance,” he said. “This means that there are people in desperate need of an organ transplant who are potentially missing out.”

He added: “This survey, together with the imminent change in the law, is an ideal opportunity to educate the Jewish community about organ donation with a view to more people being able to receive the precious gift of an organ transplant.”